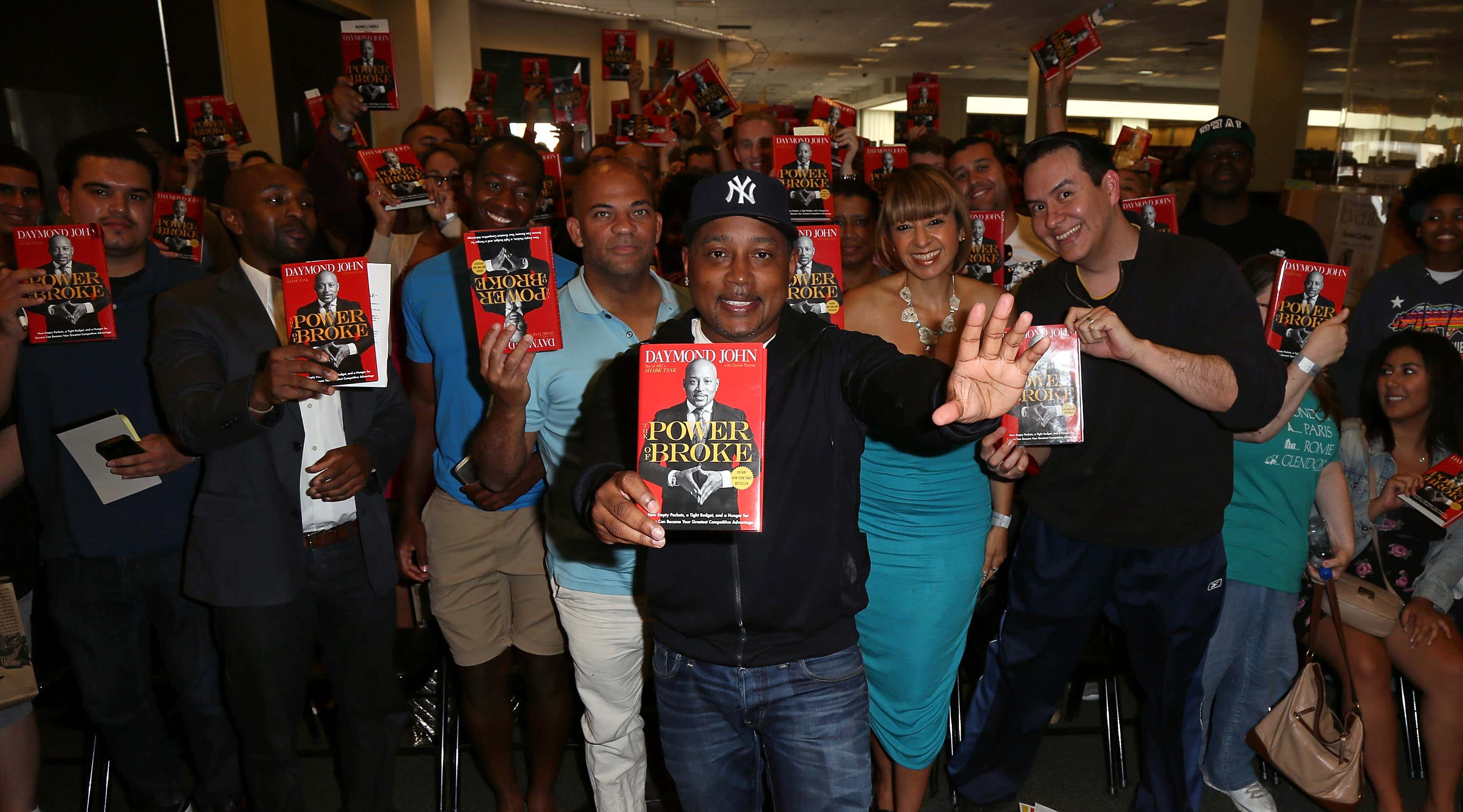 The Pardon My Take crew is on a Shark Tank roll over these last few weeks. After recent appearances from Mark Cuban and Mr. Wonderful, Daymond John joined Mr. Cat and Mr. Commenter in the Cash App studios to discuss his new book, Powershift, and to hear the guys out on a fresh slate of some new Shark Tank ideas. First up, I present to you a religious experience with a twist (and a drink):

Mr. Commenter: I got another idea, this just came to me. A church that serves beer.

Mr. Commenter: I'm saying you go to church, sit in your pew and there's a vendor that's walking up and down the aisle. He passes you like a 22-ouncer, a 36-ouncer, whatever you want.

Daymond John: So, what's the denomination?

Mr. Commenter: Of money you can pay for it? Non-denominational.

Mr. Cat: You choose. Choose your own adventure. This is like the guy in McMillions, who started a strip club and just call it a church.

Mr. Commenter: Except it's actually a church. I feel like people would go to church a lot more if they could also get drunk. And there are TV's. It's actually just in a Buffalo Wild Wings.

Daymond John: Why are there TV's there?

Mr. Cat: You've got to watch the games.

Mr. Commenter: The games are on Sunday in the church.

Daymond John: And what are they teaching you from a religious standpoint?

Mr. Commenter: If you go there every Sunday, you won't go to to hell.

Genius. I'd be lying if I didn't say I'd make sure I had a full phone battery when Bar Mitzvah szn came rolling around in 7th grade. Cube Runner, Doodle Jump, and Angry Birds would be great time-killers. Mr. Cat and Mr. Commenter are on point here with this idea. Even though it is not your typical church experience, you are still going to church. And when people ask, that's all you have to say. On to the next idea:

Mr. Cat: You go to a Duane Reade, you get your finger pricked, and they take just a tiny bit of your blood. And then they can read it, and they can scan it for all types of diseases you might have, or what medicine you might need. And we have these machines, we actually have one in the back, we can show you later.

Daymond John: So, what's the idea? Going there and doing it?

Mr. Commenter: No, this is brand new technology. It's a small box, it's about the size of a loaf of bread, and you take the singular pinprick in your fingers. Using only one, tiny drop of blood, you could tell what different genetic diseases you're predisposed to.

Daymond John: And how will you put that out?

Mr. Commenter: We'll put one in every Duane Reade and Walgreens in the United States.

Daymond John: You're going to go to the chair if you counterfeit them like that.

Damn it. One day. One day a Shark is going to give Mr. Cat and Mr. Commenter a shot with one of these ideas. It wasn't the time Cuban visited, the same goes for Mr. Wonderful and today's guest, Daymond John. But their time is coming. One of these ideas will strike gold and everyone in the world will be better for it. Everything happens for a reason, but trust me, their time is coming. 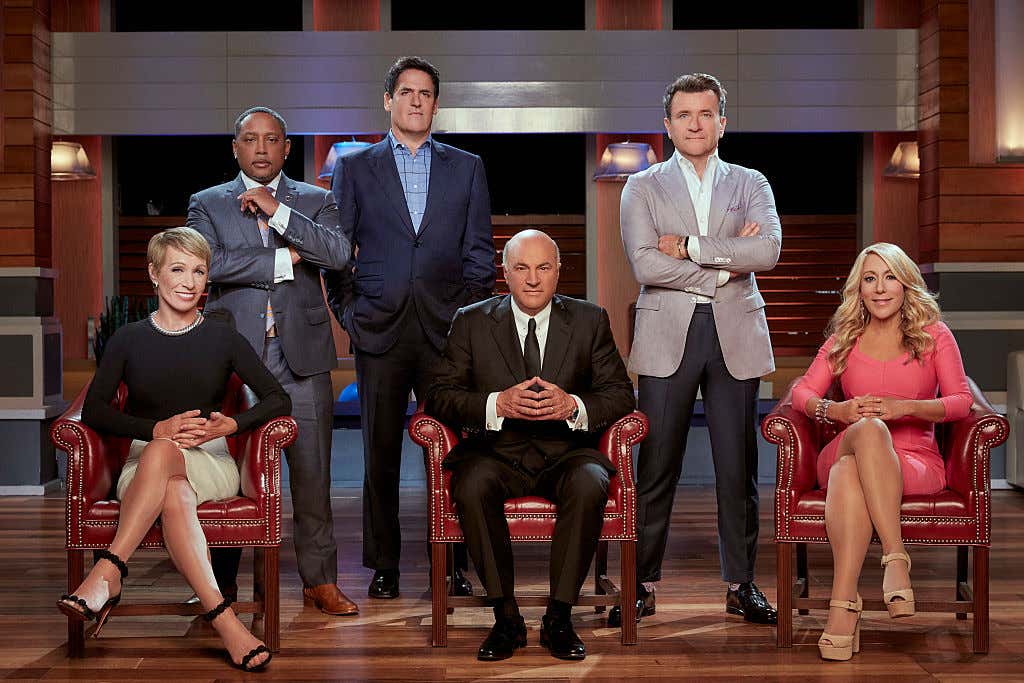 Watch PMT every Monday, Wednesday, and Friday only on Barstool Gold. In addition to these video podcasts, you can watch the Barstool Documentary, all-new bonus episodes of Pardon My Take, KFC Radio & KFC Radio Classic, as well as Skype Rundowns, live video AMAs, and other video content from some of your favorite personalities. As a Barstool Gold Hardcore member, you’ll also receive free shipping in our store, the ability to watch Rough N’ Rowdy PPV events at no cost, fewer ads, exclusive merch and the chance to take a tour of Barstool HQ. Join the most hardcore Stoolies and subscribe now: barstoolgold.com/pmt