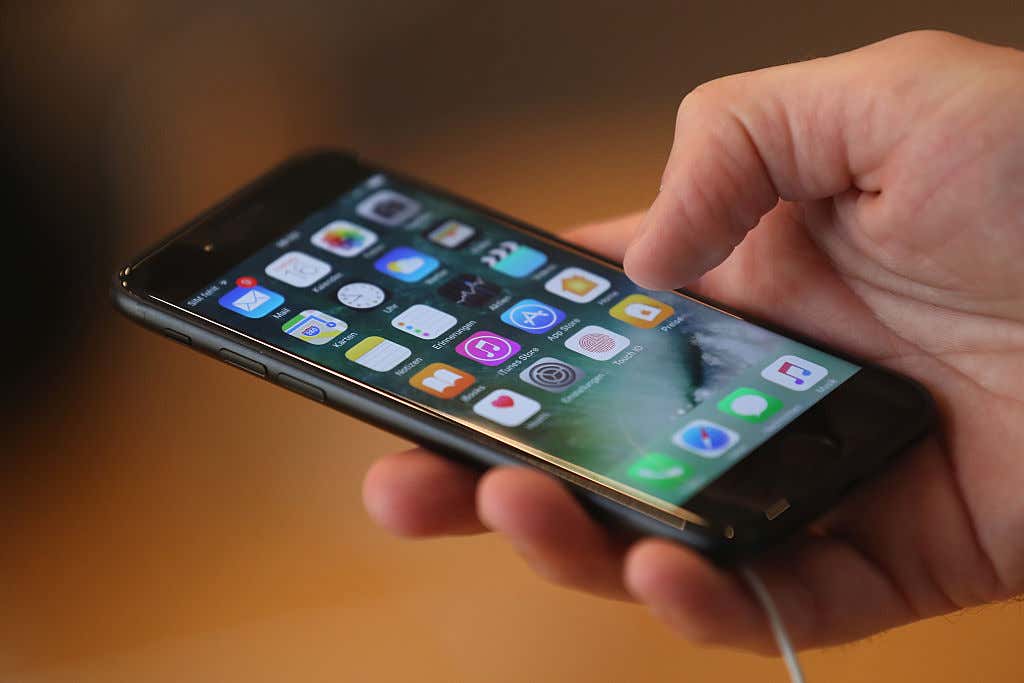 Business Insider —If you've ever mistakenly sent a text message to the wrong person in your iPhone's contacts, Apple may be working on a new feature you'll appreciate.

Apple is reportedly testing a new feature that would let iPhone owners retract messages sent through iMessage, Apple's texting service that's built into the iPhone's Messages app, according to MacRumors. When a message is retracted, both the sender and recipient would be notified via fine print in the thread, says the report.

I don't know man. I'm conflicted. The problem with needing to fire off quick takes in this job is you don't have time to think about if you really mean that take. I kind of just wanted to write "Thoughts?" and have that be the end of the blog so I could just kick back and see who had the better argument. Instead I'm arguing with myself.

Already I hear the rumblings around me of all these little children bloggers, the college kids at the tables in the back slapping high fives, jumping all around in their gym shorts.  No more worrying about drunk texts to your ex at 2 AM! Goodbye, awkwardly trying to cover up how you texted the person you were actually talking shit about!  For the ladies in the house...finally a take-back on those nudes when we find out later our knight in shining armor was just another scumbag douche with 1.37 in his checking account! I gotta admit it does sound pretty nice. Imagine how much anxiety it will relieve in a world with risky comments and private body parts flying around,.

But what will happen to society? What will we become in a world with no consequences? Is Apple setting us all free from The Matrix, releasing us into this new life of fixing any mistake that we make? Will the option for a take-back in a world where life usually doesn't give take-backs corrupt us forever?  Will we all de-volve into lawless heathens? Will we....oh man, this is tough to even type...will real life become an internet comment section?

Personally I like the world the way it is. Mostly because I don't like change. I've gotten used to this world. I've gotten comfortable with this world. Where you are held accountable and there are consequences for your actions. Where you have to deal with the panic attacks of 10 AM after a blackout realizing you sent a dick pic to someone you absolutely did not mean to send a dick pic to last night. Where you successfully convince your ex to get back with you after 9 cocktails and 4 beers and then wake up realizing you're back with your ex. We learn our lessons and improve. Well most of us don't, like I definitely don't, still just as self-destructive as ever. But the opportunity is still there at least in theory which is nice.

Then again maybe I'm just being a little too existential about this whole thing. Maybe I should loosen up. I mean just typing the first paragraph I was already thinking that everything I was saying was pretty sweet. My dick is in places I don't even know about. Like 14 of my exes dating back to the 5th grade could probably fill a novel with my drunk texts. And if I had a nickel for every time I talked shit about a person and then texted it directly into their iPhone, I'd have more than what Penn stock is worth right now. Would love to get a couple of those friendships back. Mostly just to load up on more ammo to talk shit about them with. But at least this time I can take it back!