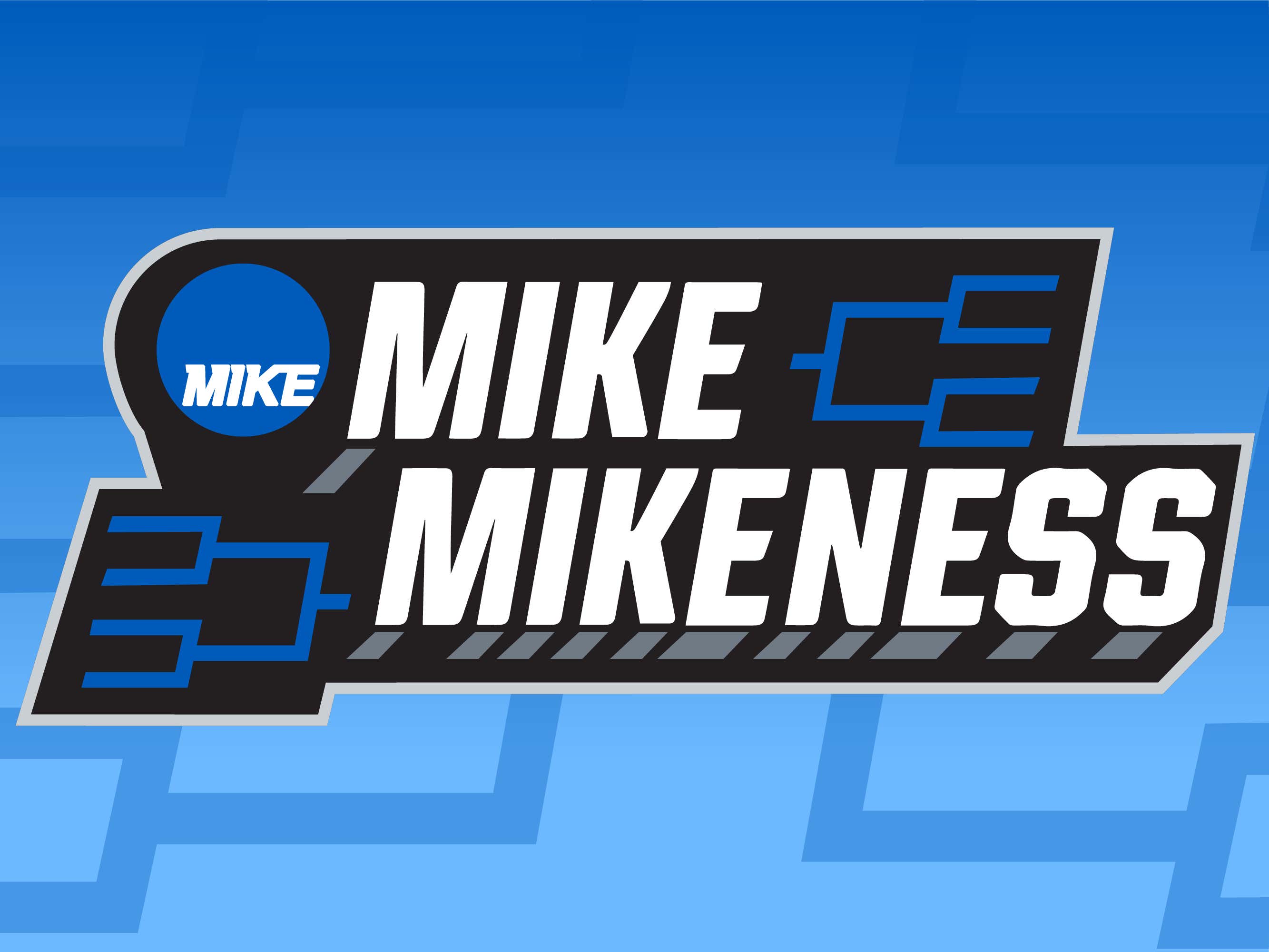 Ok, so wow. What a turn out for the 19th Annual Mike Mikeness Championships. I know I say this every year, but I don't think it's ever been more difficult to narrow down the field to just 64 Mikes. The seeding process was also predictably grueling, but I’m confident the committee did the best job they possibly could. Hell, they always do. As usual, this year's contestants will be competing for the Golden Mike award. Unfortunately, our long-time sponsor dropped out at the last minute, but this year’s Mike Mikeness will be brought to you by Penn Station East Coast Subs.

Just a few ground rules and reminders before the polls are opened up:

- Existence/sentience is NOT a requirement for Mike Mikeness eligibility. I don’t want any repeats of the 2009 Mike and Ike controversy or the 2013 Michael Clarke Duncan fiasco. They qualified fair and square

- This tournament is strictly to decide which Mike/Michael is/was the BEST at their respective craft or field. You should NOT be basing your votes on who you personally like the most or who you think is the sexiest/most fuckable. I don't want any repeats of the 2003 Jillian Michaels debacle or the 2017 Michael Moore catastrophe

- Mike Sorrentino withdrew from the competition due to a personal situation 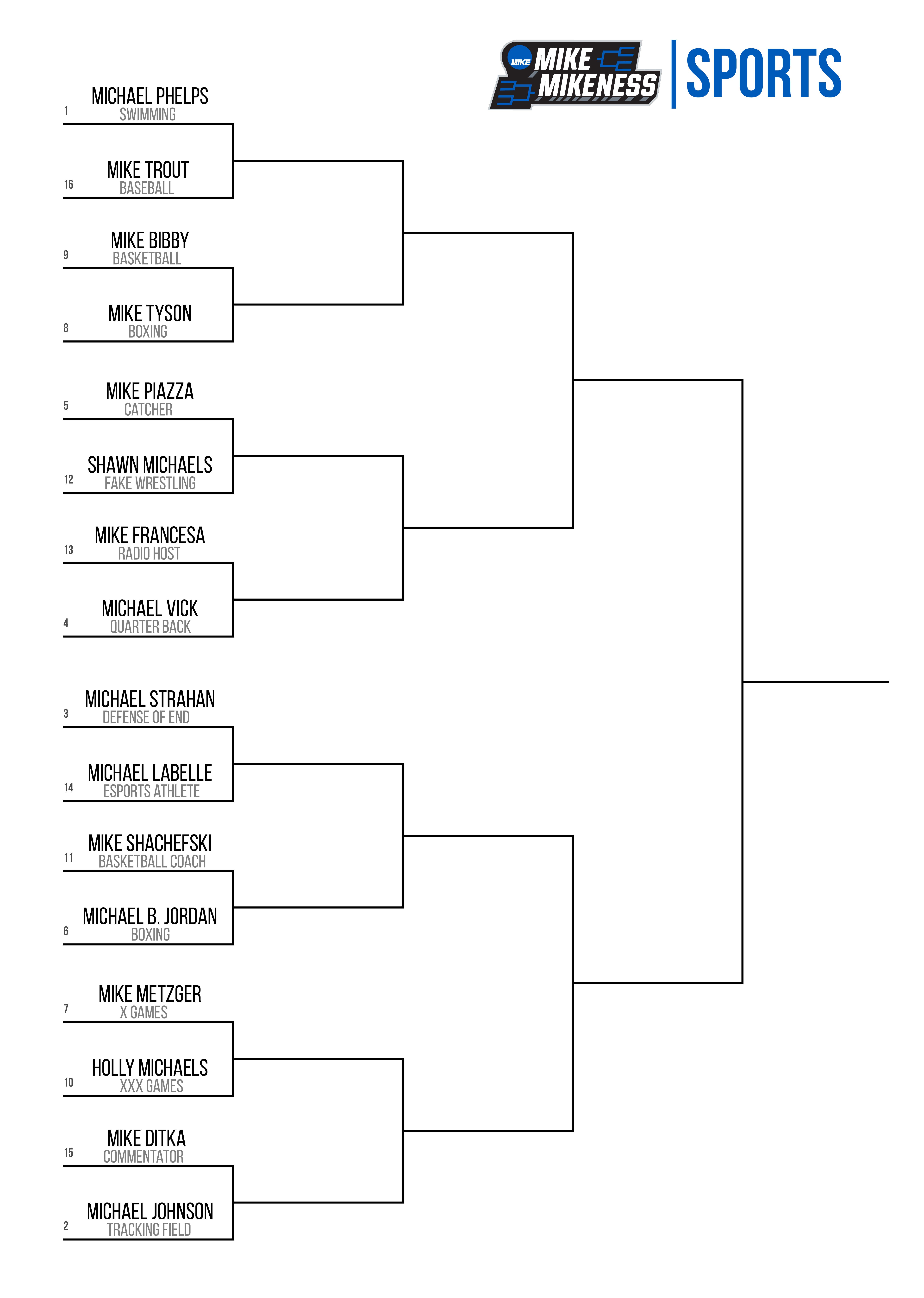 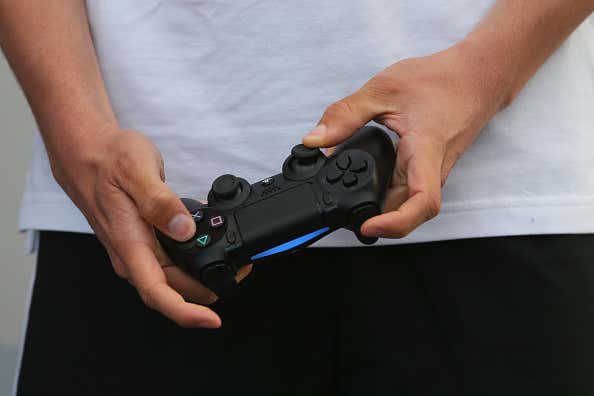 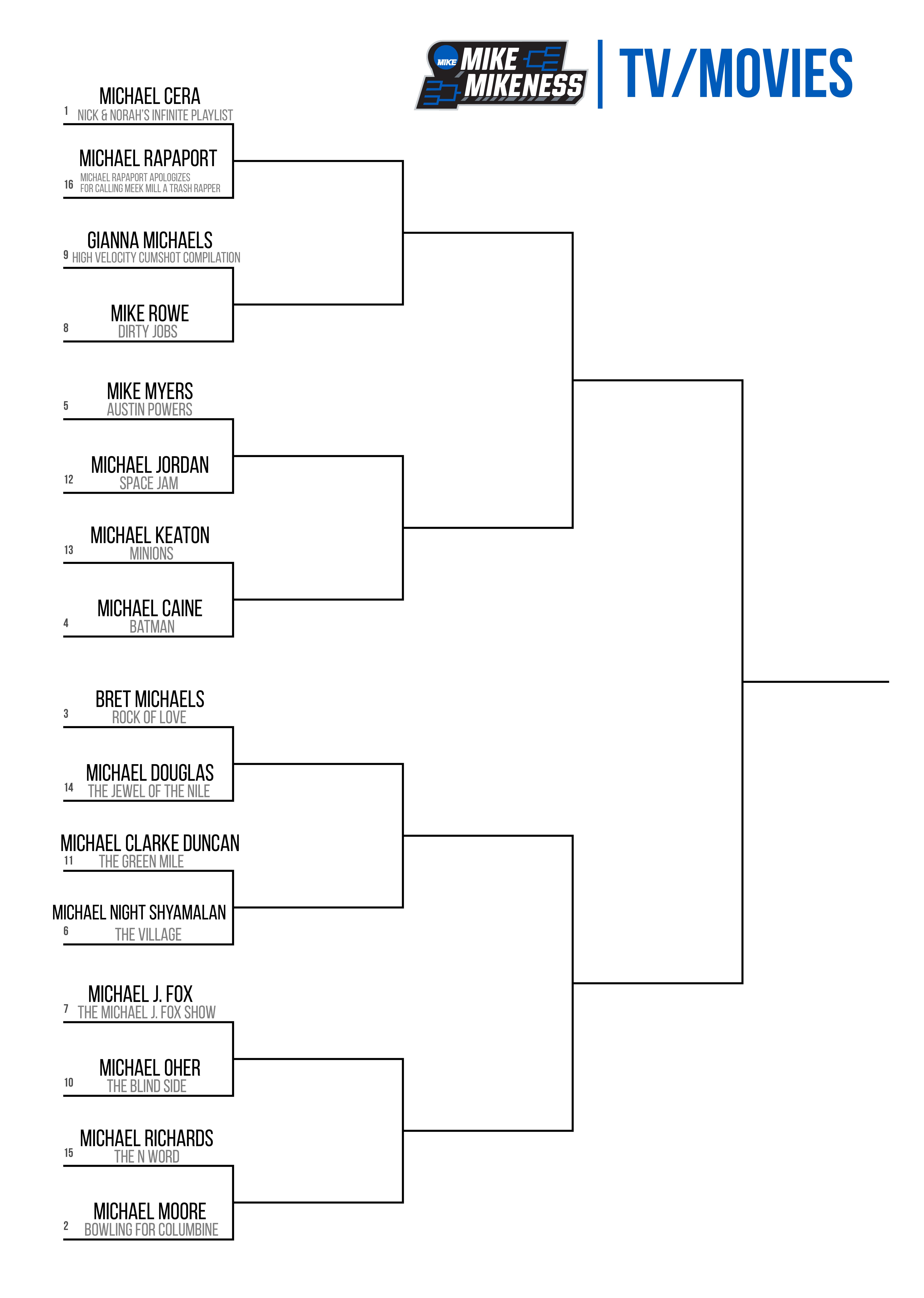 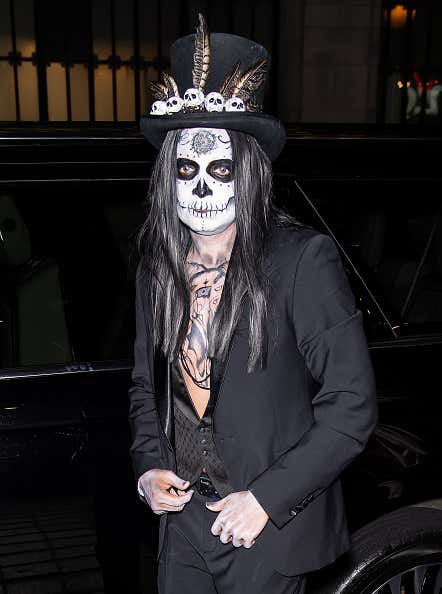 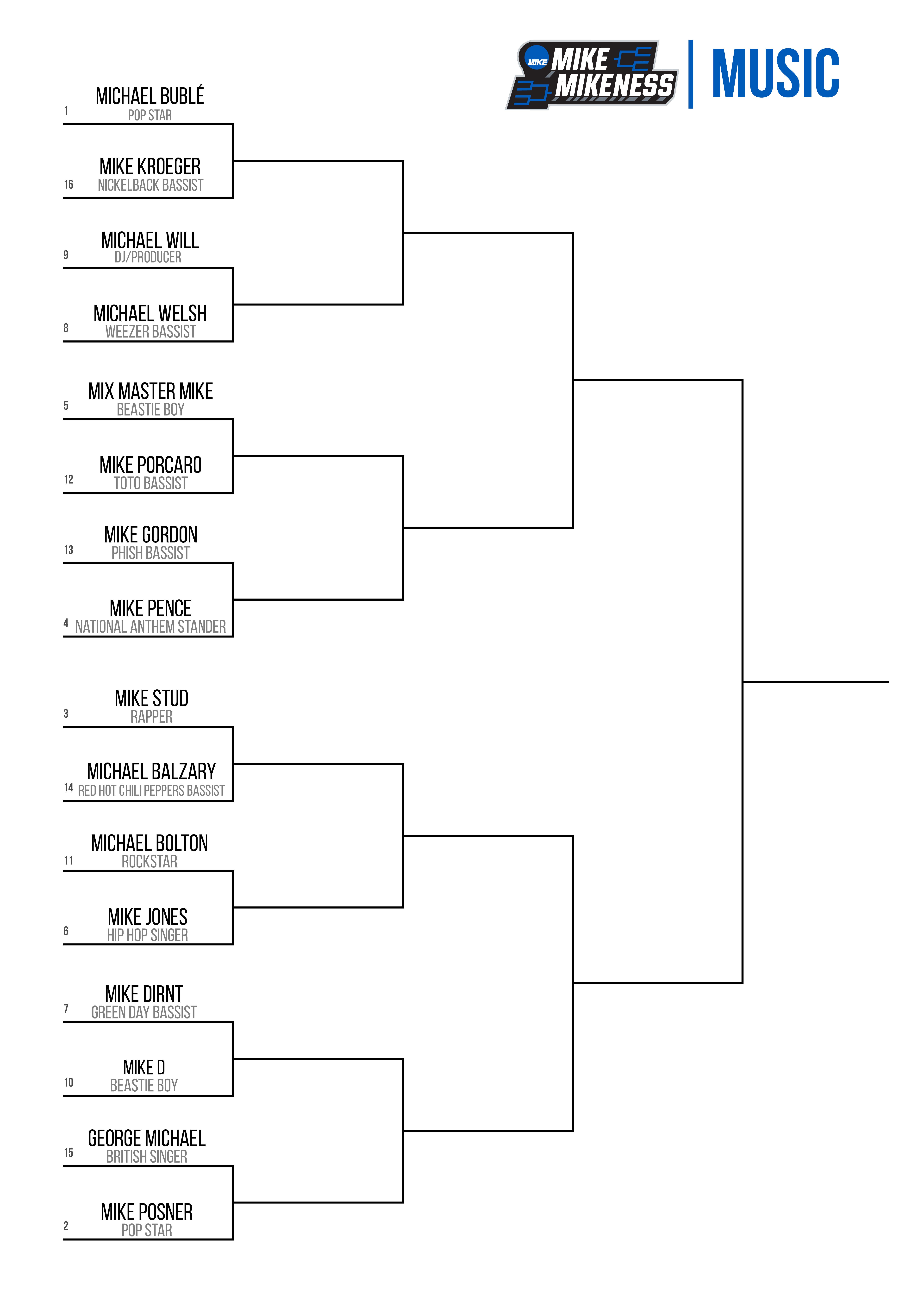 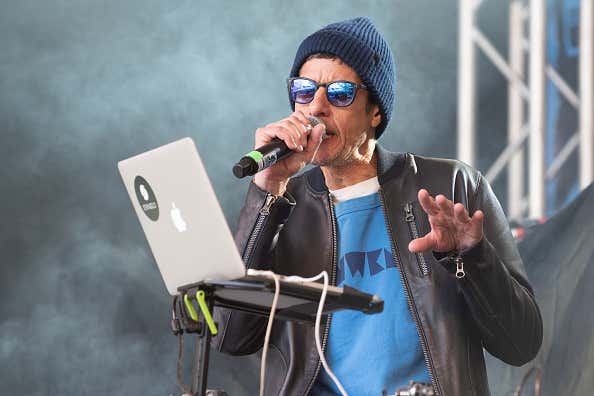 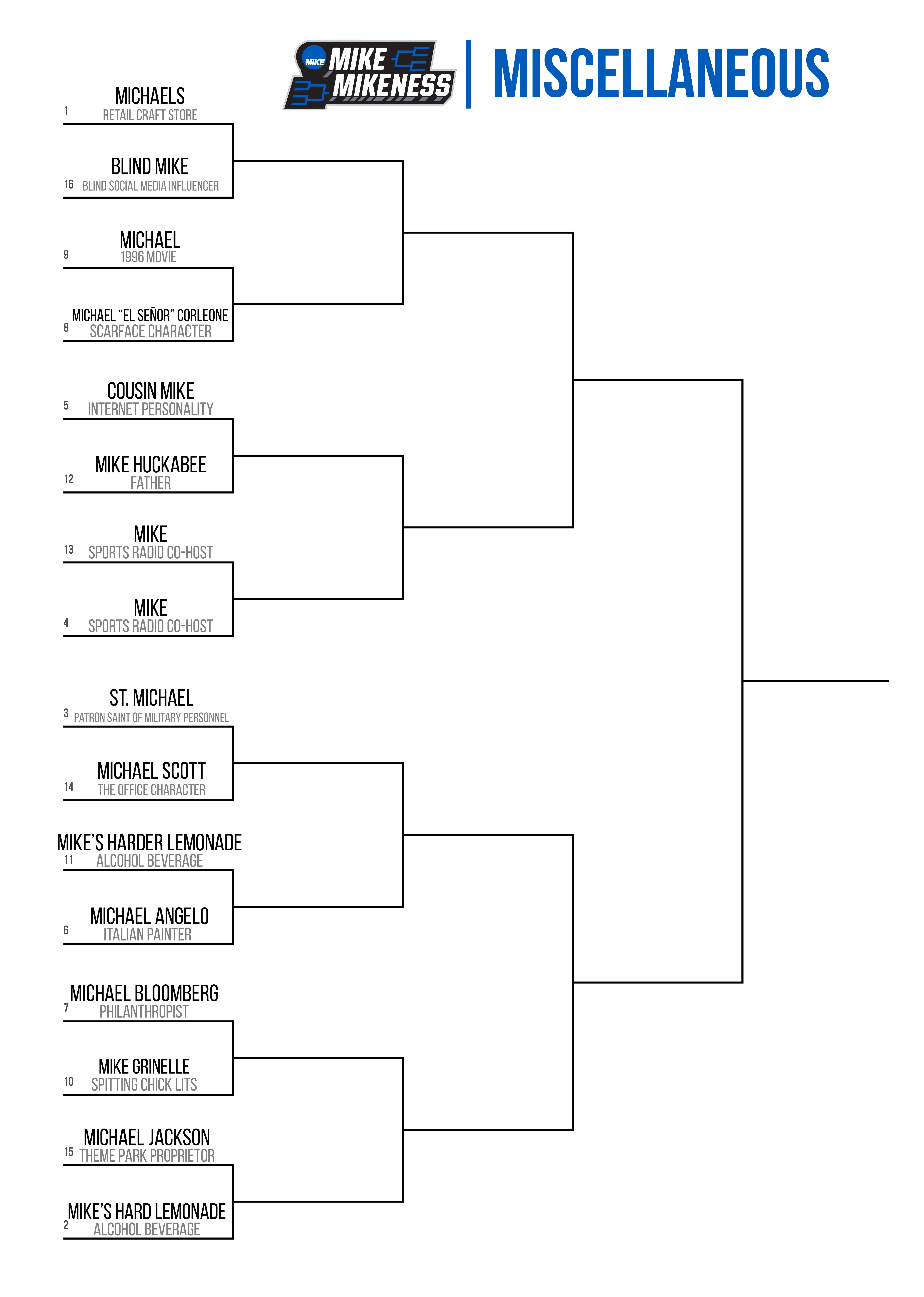 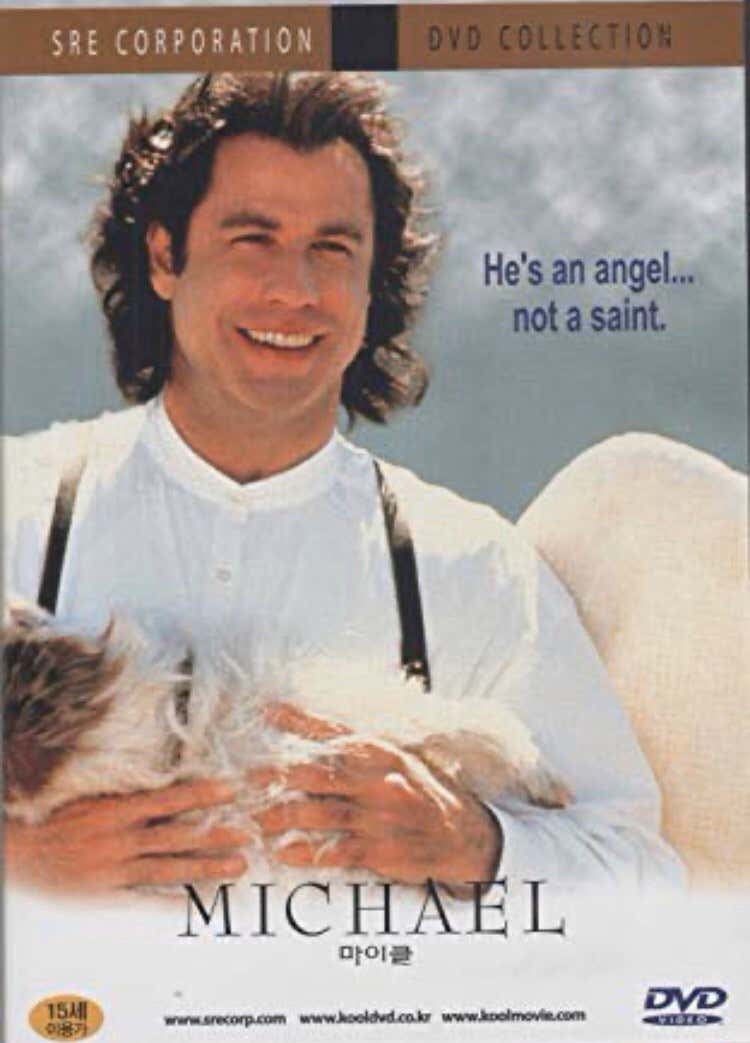