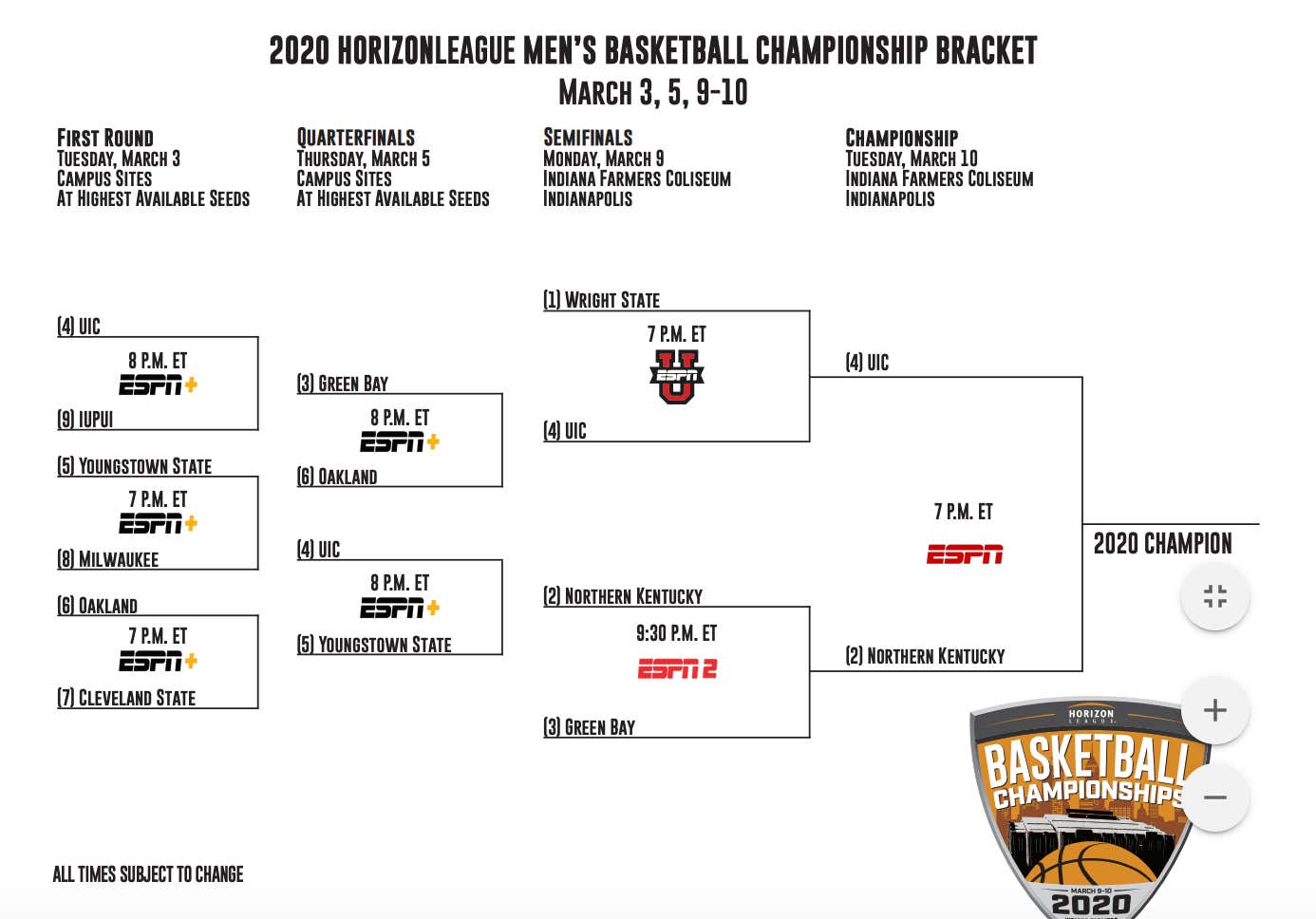 Last year as soon as we went full time UIC reached out to us to invite us to a game. We had a great time and the AD Garrett Klassey couldn't have been cooler so we ended up rolling that into a "Stoolie Night" at the UIC Pavilion.

From there we became buddies with Forward/Center and one of the only Irish born NCAA players - Jordan Blount. He came out with us to the dying of the river on St. Patrick's Day and ended up making an appearance on The Dog Walk to talk about the differences of St. Patricks Day in Chicago and Ireland.

Then in April they were nice enough to have us in to interview their assistant coach Dee Brown in what was one of the funnest sit downs we've had in Red Line Radio history.

My point in all this is to obviously tell you that you should be supporting the damn Flames tonight. It's about time College basketball in Illinois is getting back on track with the Illini & Bradley so now let's add them as the third team in the mix. Who knows maybe even DePaul shocks the world and wins the Big East Tournament, but we'll wait another time for that.

Right now it's about UIC vs Northern Kentucky at 6pm on ESPN to go to the damn NCAA Tournament for the first time in 16 years.