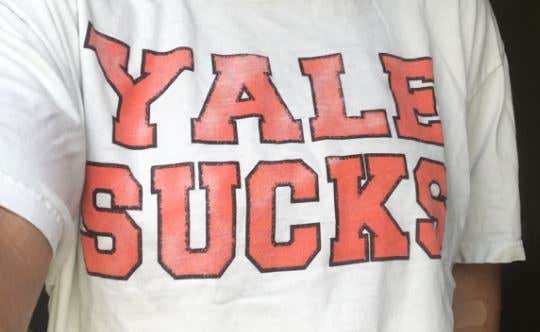 What a joke. Yale basketball just keeps fucking people in the ass huh? One minute they are blowing 10pt leads against Penn State and the next minute they are being handed an automatic bid to the NCAA tournament on a silver platter. I don’t know what type of deal with the devil Eric Monroe made, but this is outrageous. I mean if you are still that worried about Corona Virus (even though Vindog meme’d it to death last night) then just play the tournament with no fans in the venue. You just can’t cancel the entire tournament. This is such bullshit to every other team in the conference. You only get 4 years to try and play in the NCAA tournament. It’s probably the highlight of every player’s athletic career. You can’t just steal one of those chances because you’re worried people getting sick. Like this has to be unconstitutional. If I was in the Ivy League I’d be writing so many strongly worded letters right now my hands would be falling off.