Fox - A British man has been hailed as having the world's best mullet haircut.

Rob Ayton, 31, a graphic designer, got his first mullet cut three years ago while on vacation in Australia, and at first he wasn't keen. He only had it cut for a joke, but over the years the style began to grown on him. so he kept it long at the back, going past his shoulders.

Now, on a return trip to Australia, Ayton, from Devon, has won the prize for best international mullet at the annual Mulletfest, held in Kurri Kurri, New South Wales.

The Nobel Prize. The Medal of Honor. A billion dollars. They all pale in comparison to the amount of power you can wield around after getting crowned as the "World's Best Mullet" at MulletFest. An honor so prestigious that it makes getting named the "Time Person of the Year" look like a participation trophy.

The thing about a mullet is that it's not just a hairstyle--it's a lifestyle. Think about how much time and effort goes in to cultivating the mullet. It's almost like tending a garden. First you need to plant the seed, then you need to let the plant grow, then there's plenty of upkeep that comes along with keeping that mully locked, loaded and dialed in. I'd argue that raising a mullet probably takes more work and responsibility than raising a child. At least the child eventually gets older and can start to take care of itself. With the mullet, you're constantly caring for and nurturing that thing from the start of its life to the very end. And the only way it can live a fulfilled life is if you're an absolute stallion who has the lifestyle to truly match the mully. Anything less and you'll just be wearing a sad and pathetic haircut on top of your head.

So congrats to Rob Ayton on winning Best Mullet in the World. There are billions and billions of people on this planet and he now belongs to quite possibly the most exclusive club of them all. I will say, however, that some of the other contestants at MulletFest 2020 deserve plenty of praise as well. The competition was LOADED this year. Specifically these two rockets. 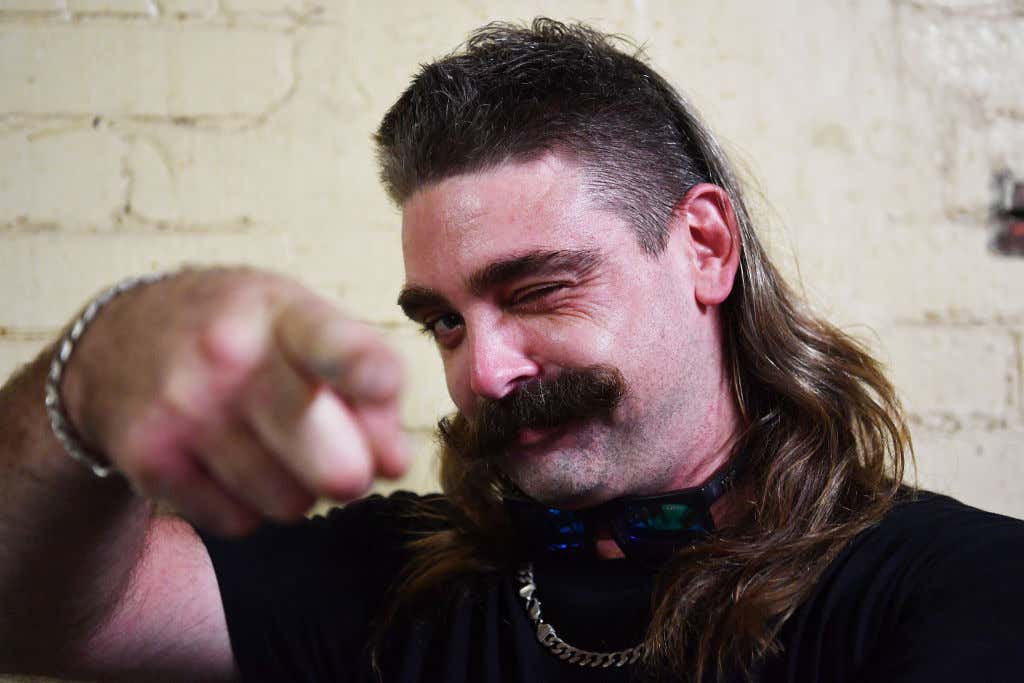 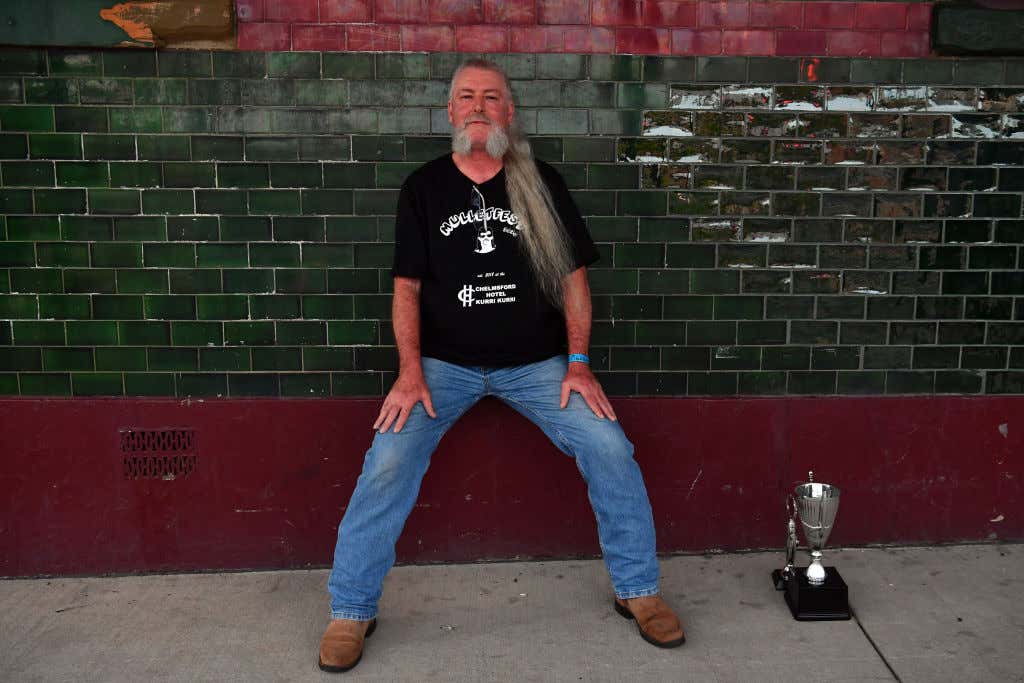