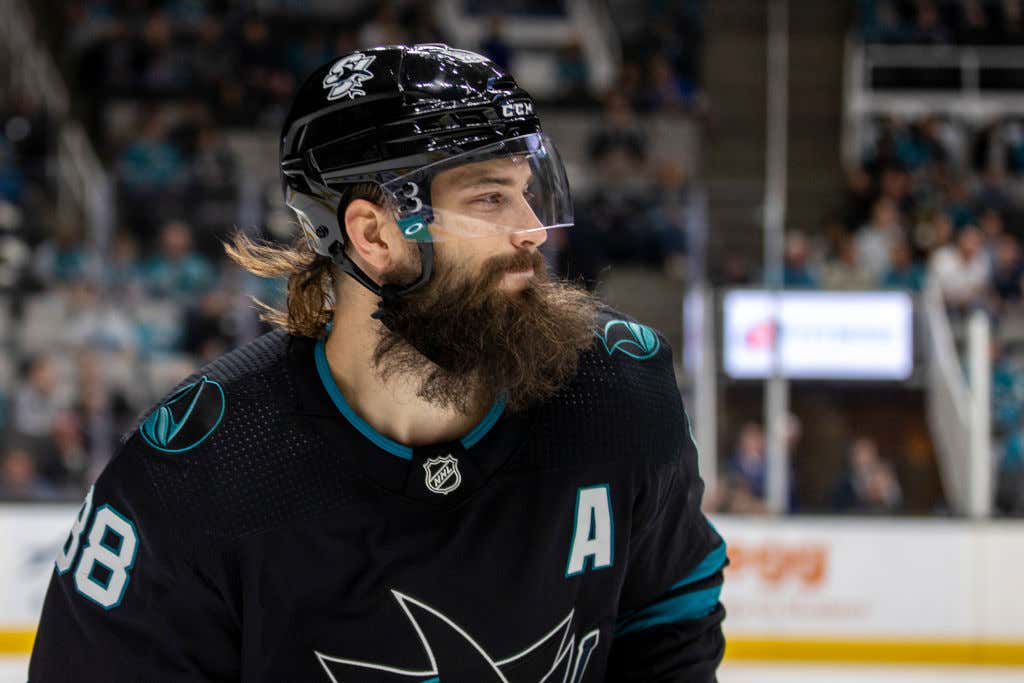 Mercury News - Just hours after Santa Clara County reported its first coronavirus-related death, the county has implemented a mandatory ban on all large gatherings in hopes of containing the spread of the deadly virus — the most sweeping preventive measure yet taken in California.

The ban, which will begin at midnight on Wednesday and span at least three weeks, will apply to any event with more than 1,000 attendees, Santa Clara County Counsel James Williams announced at a press conference Monday evening.

...The ban will apply to San Jose Sharks games and other events planned for San Jose’s SAP Center...It is unclear at this time whether the San Jose Sharks will play their games as scheduled but to an empty arena, the way sports teams have done in Japan. County officials said Monday they would allow sports teams to play without fans. A team official said Monday night that the Sharks — who operate the arena for all events, as well as playing games there — have not made a final decision on how or whether to play.

This had to have been a truly abysmal year for San Jose Sharks fans. Really just a season from hell. You think about the season they had last year. They traded for Erik Karlsson in September. The team makes a run to the Western Conference Finals after going 7 against Vegas and Colorado in the first 2 rounds. Then they lose in 6 to the eventual Stanley Cup Champion St. Louis Blues. Their window is right the fuck now and they haven't a single minute to waste. Jumbo is like 75 years old. Brent Burns ain't no spring chicken. Even Logan Couture hit 30 this year. The window is open, sure, but it's more like a toilet seat for when you're taking a piss. The seat it up for now but at any moment it can come crashing straight back down and take your dick along with it.

And folks, the San Jose Sharks got their dicks slammed by the toilet seat this year. They're the 2nd worst team in the Western Conference but LA is currently on a 6-game win streak and only 1 point behind them right now. They're tied for the worst goal differential in the conference. Pavelski is gone. Everybody has been getting injured. Luckily they were able to get a 1st round pick in the 2020 Draft from Tampa in the Barclay Goodrow trade but they still don't have their own pick this year because that's going to Ottawa for the Karlsson trade (big yikes). And worst of all, they couldn't even find a contender to trade Joe Thornton to at the trade deadline to give him a shot at finally winning the Cup. Pretty much everything that could have gone wrong this season for San Jose went wrong, and that's just a year after being 2 wins away from playing in the Stanley Cup Final last year.

Which brings us to today. Or at least it brings us to the next Sharks home game on March 19th. Listen, loyal Sharks fans. I know this season has been difficult on you. I realize how much it must hurt to watch your team struggle like this (currently I can't relate since the Flyers have won 9 in a row but that's neither here nor there). And I get how difficult it must be to quit the Sharks because you love the Sharks. But sometimes you need to do what is best for you in a relationship and just leave. Spring is here. I'm sure the weather is great in Santa Clara county right now. Go outside. Enjoy the fresh air. Maybe go for a hike or whatever it is you hippies from California like to do. You don't have to sit in agony while watching this team let you down anymore. The season is already over for you and now you get the perfect excuse to literally forget the rest of the season exists. This is what's best for you. I get it's difficult to break up with somebody but it's a whole lot easier when the decision has been made for you. And you guys can always work things out next year, but for now you just need to focus on doing you. Cherish these moments where you no longer feel obligated to go watch a team disappoint the shit out of you just because you'd feel like a bad fan if you gave up.

P.S. - Lock of the century would be Joe Thornton having a 4-goal game in front of an empty arena. Lock of the CENTURY. Whip it out, Jumbo.