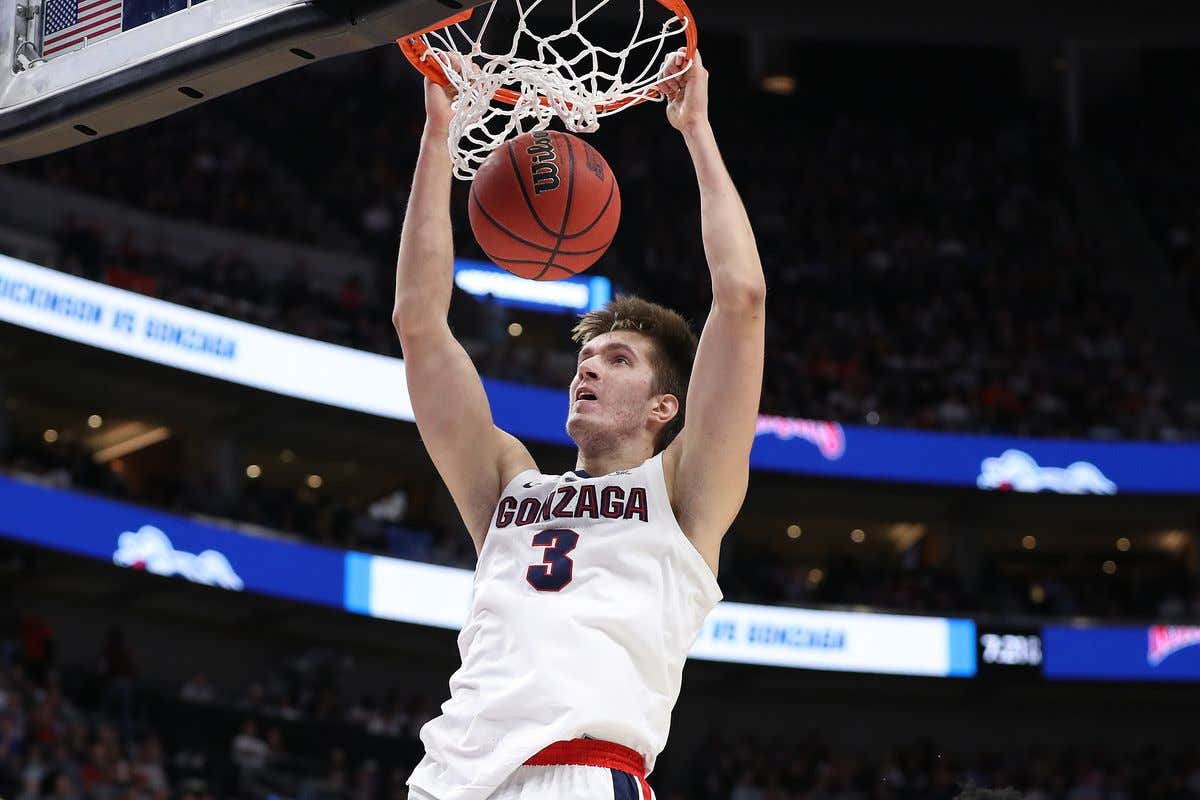 Hofstra has been the best team in the country ATS in college basketball. They're 23-8 ATS (74.2%) and have covered 10 of their last 11 games. Today they play in their conference semifinal vs Delaware where Hofstra's best player Desure Buie has really shined. In two games vs Delaware this year he's averaging 23 points, 8 assists and 5 rebounds. I think he can continues to exploit that matchup and Hofstra Pride rolls into the conference championship game and a potential NCAA tournament berth vs the Blue Hens.

The great thing about handicapping conference tournament games is we've seen these teams play before. Multiple times in most cases. In two matchups vs Oral Roberts, NDSU split the home and home with Vinnie Shahid scoring 25 and 31 in those games. This game however is on a neutral court. If you give me the best team in the conference in terms of conference record and overall record only laying one in a neutral court game I'm taking them every single time. Also, people in the Dakotas probably don't even know what the coronavirus is and Oral Roberts is in Oklahoma so if the fan section even remotely comes into play the advantage goes to the Bison. Overall I think NDSU's defense will be enough to stifle Oral Roberts in this matchup and the scoring ability of Vinnie Shahid should be enough to carry NDSU to a win and advance to the conference title game.

As much as I would love to hammer the Dons here they are just not in the same class as Gonzaga. They have no one that can hang with the length and versatility of Filip Petrusev. In two matchups vs San Francisco he's averaged 20 and 9 in only 28 minutes. This is one of the best teams in the country vs what I would call a "nice" team. By nice team I mean they look good on paper. They're 22-11 but they don't have the horses and are not well coached enough to hang with a Mark Few Gonzaga team. They obliterate the WCC this year and I don't see that changing tonight. I think this game is an absolute blow out from start to finish. Gonzaga is a better shooting, passing and rebounding team. You name an aspect of the game of basketball and I can assure you that Gonzaga is better at it. Smarter, more fundamentally sound and more talented. Playing Gonzaga is every team in the WCC's Super Bowl so I could see some early competitive fire from San Francisco but Gonzaga has the Jimmy and Joes and the X's and O's. It pains me to say it but the Dons are FUCKED. I love Gonzaga so much here I'm taking them 1H and full game spread. LETS. GO.