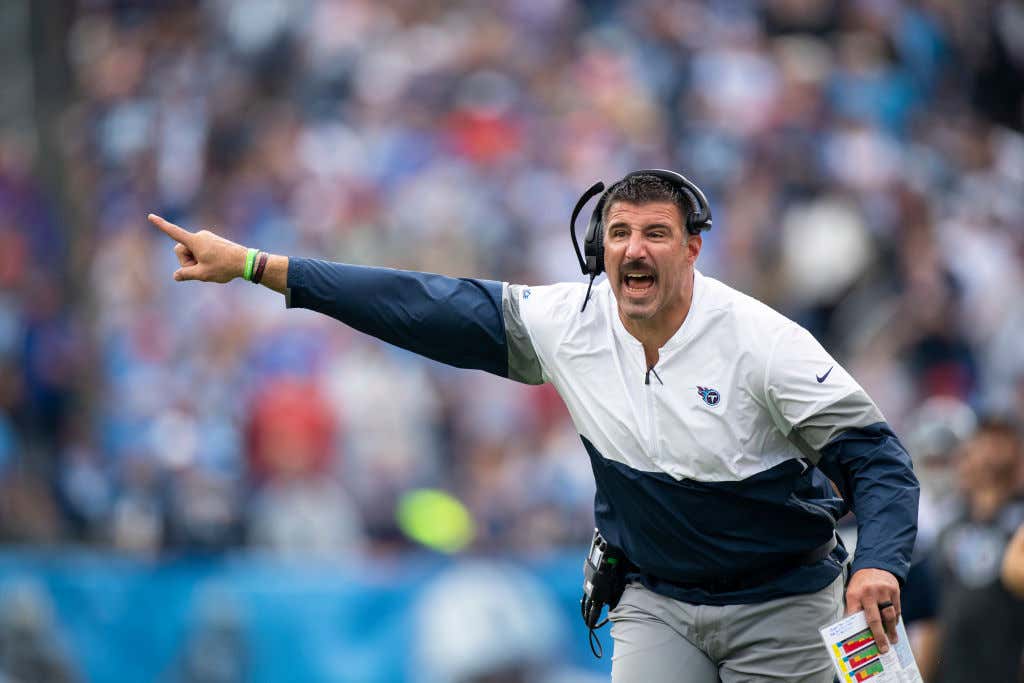 Fresh off the NFL Combine in Indianapolis, Mr. Cat and Mr. Commenter continued their roll with high quality interviews on today's Pardon My Take. Tennessee Titans head coach Mike Vrabel joined the pod to discuss his team's run to the AFC Championship game, Tom Brady's future, his planking, and more. Vrabel also discussed his team's mentality to be aggressive on the offensive side of the ball, and when Mr. Commenter sees an opportunity, he has no choice but to take advantage. He saw the moment to see if he could finagle his way into an NFL team's training camp this offseason:

Mr. Commenter: Do you look at hand size for a kicker?

Mike Vrabel: No. Foot size. Well, those soccer shoes, if it gets over 14, they don't make them. So, if they have too big of a foot, then they won't be able to wear the soccer, tight cleats.

Mr. Commenter: This is a moot conversation because you would never draft a kicker, because you hate kickers. Your kicker didn't attempt a field goal for like, six weeks.

Mike Vrabel: No, that's why we just did Red Zone all week. We just practiced red zone so that we would just go down there and we knew we were gonna be able to score.

Mr. Commenter: Was that actually part of your thought process?

Mike Vrabel: Actually, we are going to adopt, I'm going to make a proposal for the XFL, we're just going to do the one, two, and the tree [point conversion attempts]. Just put it on the three.

Mr. Cat: When you brought in Cody Parkey, did you have a moment where you're like, so what happened there [Bears missed kick in 2019 playoffs]?

Mike Vrabel: No. Just try to evaluate what his confidence level was. And he did a nice job for us. And we went through with some turbulent waters with the kicking game. And, you know, it's something that we'll have to certainly improve on.

Mr. Commenter: Do you need an extra camp leg?

Mr. Commenter: I don't know if you saw any of the film...

Mike Vrabel: I didn't, I apologize. But I think sometimes with those glasses, I think it can throw off if they're not polarized with that sports lens that you kick with the glasses...

Mr. Commenter: I'll get the visor going. If you need a camp leg, I'm deadly accurate from 35 yards. I'm serious, if you need me to come out there.

I'd call this a success. It wasn't a long, persuasive effort, but instead, quick and straight to the point. Coach Vrabel certainly didn't say no, so at least the door is still open for Mr. Commenter. The only thing that could backfire, though, is if Vrabel were to actually try to put the XFL conversions into motion. Then there would be no need for kickers to utilize their PAT skills. And that is where Mr. Commenter excels: automatic inside 35 yards. 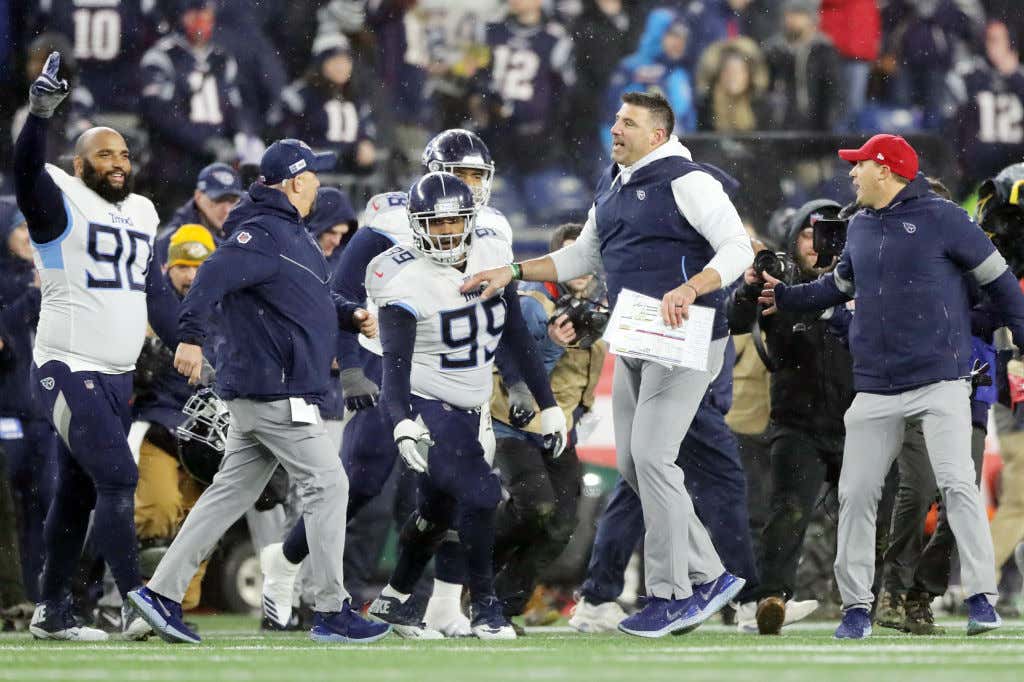