I've 'joked' about Coach K losing it before with him freaking the fuck out on the Cameron Crazies, patronizing everyone and just being a hypocritical baby. But this? Now I'm officially worried about K. He called Justin Robinson - a guy who is legit helping save Duke's season and DAVID ROBINSON'S son, Rudy. This Rudy!

The same Rudy that was offsides and had a movie about him because it seemed impossible for him to even get into Notre Dame, let alone walk on the team. Justin Robinson was a 3-star recruit, who was the 375th best recruit in the country. Now, people will scoff at 375 because the number is a bit weird. But it just shows how good Justin Robinson actually was/is. 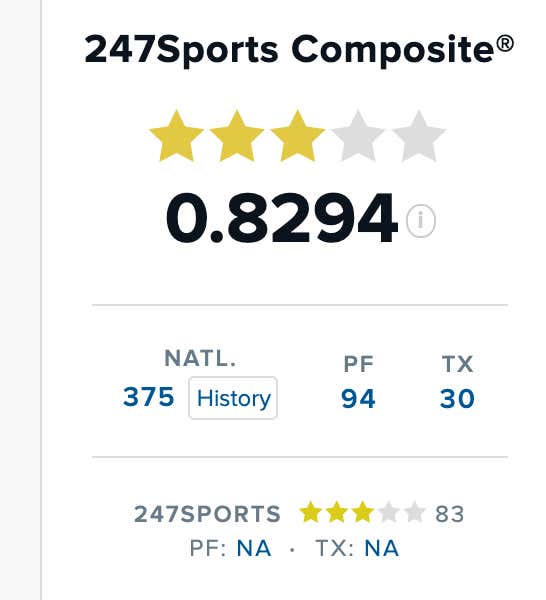 Not to mention his dad is what, one of the 50ish (if not higher) best players in basketball history? Seems like he has some pretty good genes working for him! If anything this just shows how K is losing it as a coach. It took him this long to figure out to play Justin Robinson more as Javin DeLaurier has struggled? Maybe you don't lose to 3 unranked teams in 4 games if you figure this out earlier.

And save me how Justin Robinson couldn't get on the floor previous years. Did you see who was in front of him? Marvin Bagley, Wendell Carter, Zion Williamson, etc. All pretty good!

Rudy. Fucking Rudy. I can't get over how outrageous and insulting this comparison is. Rudy was a 5'6" mascot essentially and his dad was a mine worker. Justin Robinson is 6'9", 3-star recruit and his dad is an NBA Hall of Famer. No one lives in his own fantasy land more than Coach K.