So that is how today's Seattle Dragons-Houston Roughnecks game ended. Is taking a knee on 4th down deep in your own territory a crazy way to end a game? I suppose. But moves like that is what puts the Xtreme in Xtreme Football League.

Anyway, it turns out despite being fucking awesome this season, PJ Walker actually went down before the clock hit 0, which should have meant the Dragons got the ball back with about 2 seconds left. And even though the Dragons being down 9 would have been a two possession game in almost any other football league, it was only a one possession game in the Xtreeeeeeme Football League since a touchdown followed by a 3-point conversion would have forced the game to overtime.

HOWEVAH, Wes Booker, who was the officiating supervisor for the game, gave an explanation for why the game was over and could not be restarted after the refs as well as players left the field.

Actually that wasn't much of an explanation as it was a bunch of nonsensical half sentences mish moshed together as Steve Levy got all in Booker's ass. 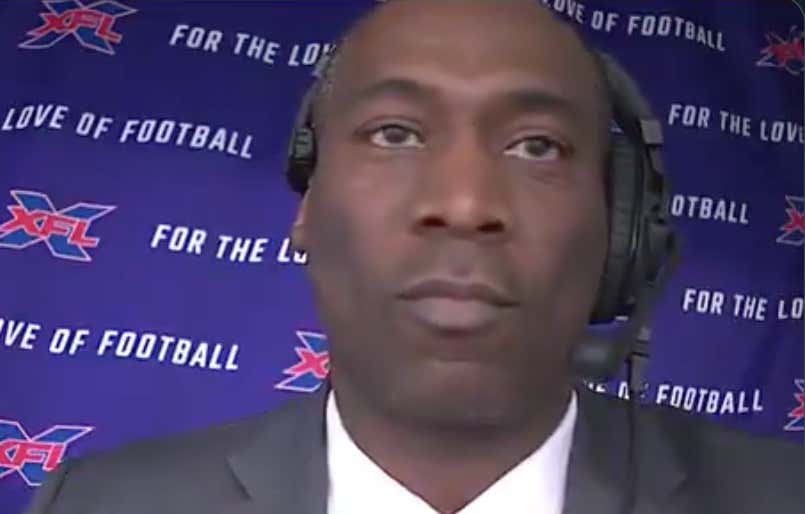 The XFL released a statement about that shitshow mere hours after the game was over. Not a day later or after the fans filed a lawsuit against the league. But only a couple of hours later: 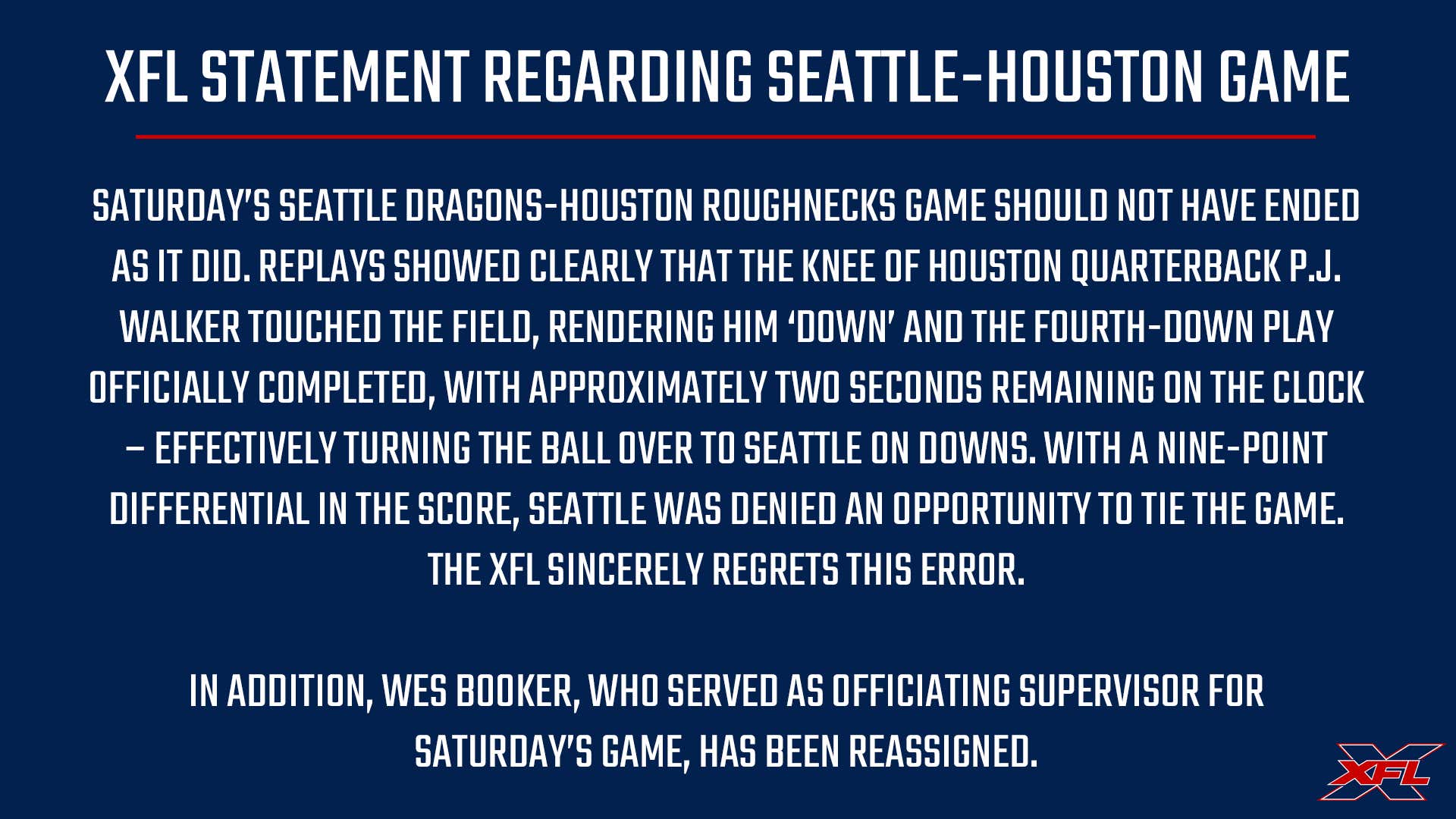 Fuck the skycam or giving fans more access to players through mics and increased access. If the XFL can force or inspire or whatever you want to call the NFL to make their refs have to answer for fucking up calls on the field, it will be the biggest thing to happen to the NFL since the goddamn merger. That's why we need the XFL to succeed. Not just because football is awesome or this lull between the Super Bowl and March Madness/Opening Day sucks. But because it may actually cause the NFL to fix the shit that has been driving us nuts forever.

Ahhhhh who am I kidding, this jackal doesn't care about anything as long as his league in printing money like it will continue to do after this new CBA is signed. 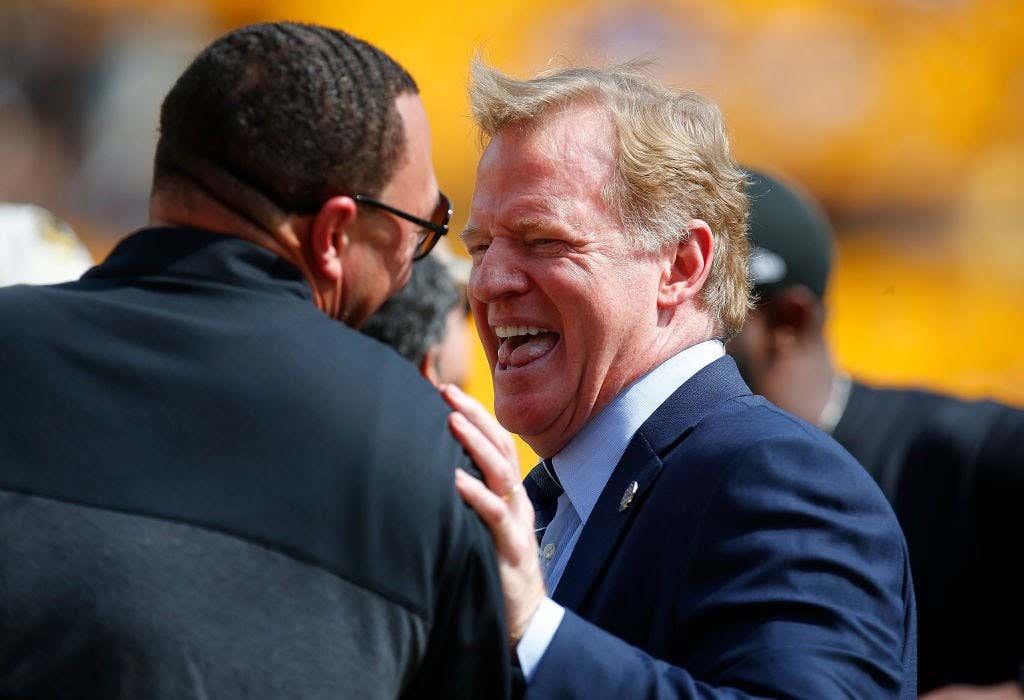