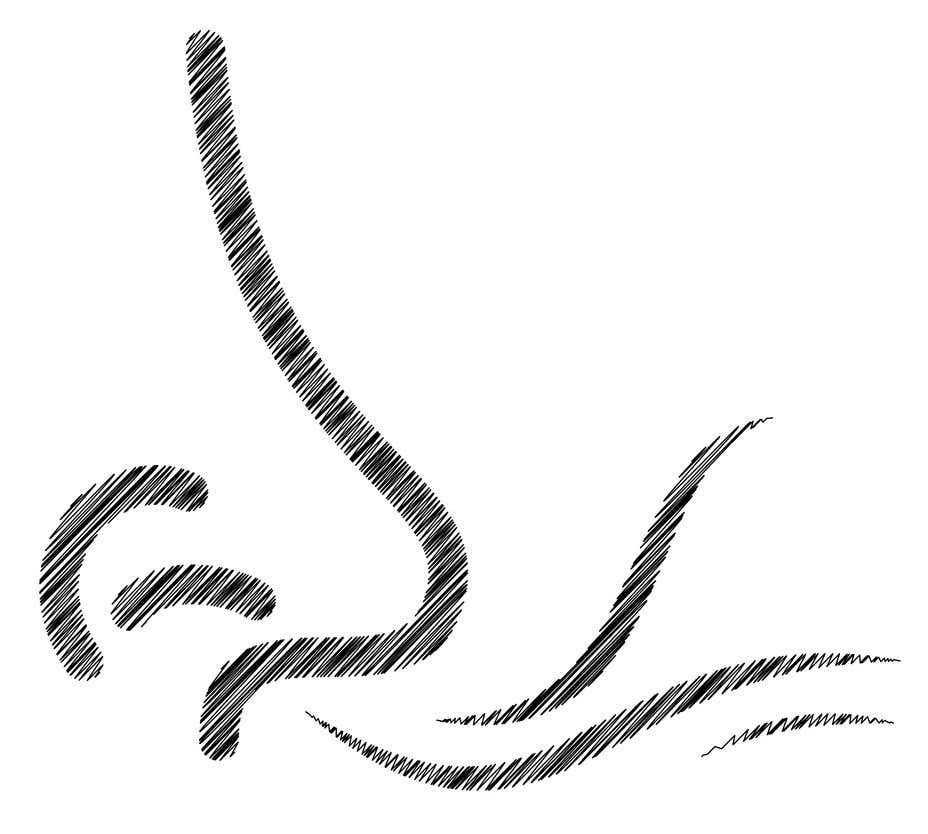 While walking through the parking lot of a local restaurant after an okay meal, I commented to my oldest son that “food usually smells better than it tastes…” Surprisingly, he agreed. We never agree.

Our sense of smell, in addition to preceding our sense of taste, may be the reason we initially choose the foods we do. If our nose likes it, we proceed to the next level, the palate, where there isn't always total agreement.

Some foods smell really good but don’t live up to expectations. Think vending carts. That sausage smells great while it’s sizzling on the grill, but doesn’t always taste so great once you’ve paid for it and start eating. Later in the day you might even pay again. Fried liver and onions appeal to my nose, but definitely not to my palate; love the smell, hate the taste. On the flip side, some cheeses smell terrible (who cut the cheese?), but taste incredible.

Many foods and beverages smell great while they’re being prepared. Coffee, roasted peanuts, popcorn, bacon, sautéed peppers & onions, chocolate chip cookies, to name a few, all tempt a curious nose. My mornings would be disappointing if I couldn't "wake up and smell the coffee". It’s not that visuals, sounds, experience, and memories don’t play an important role in our food choices; it’s just that our noses are key.

I once drove a food truck and the secret ingredient in my steamed hot dogs was cans of cheap beer left over from tailgating parties the night before. Once the steamer full of beer reached temperature those dogs smelled incredible, luring construction workers over for a double dose as early as 7:00 AM. Hot dogs as breakfast food?  I tried them and they were nothing special, but it was the smell that was all the rage.

A smart restaurateur knows the secret to enticing patrons is to first arouse their sense of smell. If you can tempt the schnozzle, you can sell some food. Burger King exhausts their flame-broiled fumes into the open air, and like the food or not, the perimeter around their fast-food restaurants is enticing. And who can resist the smell outside a Chinese restaurant, a bakery, a chocolaterie, or a breakfast joint? It appears that without our noses we wouldn’t know where or what to eat.

It’s not only hot foods that tempt. Go into a Delicatessen and smell the freshly sliced corned beef and the split half sours, an irresistible smell in its own right.

You’re hungry and nosing around in the kitchen, so pay attention! Your sense of smell might be telling you what to eat, but be advised, your nose and your palate don’t always agree.