So I've seen this video get tweeted, retweeted, quote retweeted, and even re-ripped then tweeted roughly a zillion times the last few days and I have no clue why.

Don't get me wrong, I think it's one of the greatest videos ever captured and love that a new generation of people can watch the legendary battle between Jim Ryan vs. Dick Oliver that is up there with any boxing or MMA match ever. But the video going viral almost 20 years after it happened with no real reason is simply wild to see. I'm not complaining though since it is pretty much the only thing stopping my timeline from being strictly tweets about the coronavirus turning the world into a real life version of Outbreak. If I am going to go out, I'm happy I get to watch two New York reporters engage in the news version of a rap battle.

P.S. Shout out my guy Ollie who may not have won the battle against Jim but definitely won the war by sneaking a smile out of the fed up tenant by unleashing an absolutely brutal verbal uppercut. 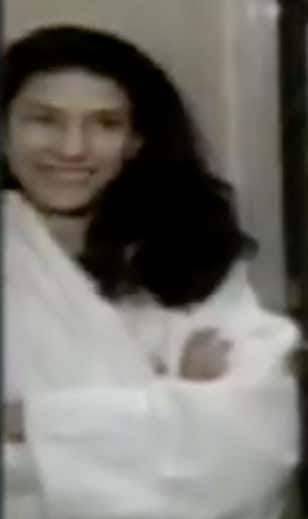