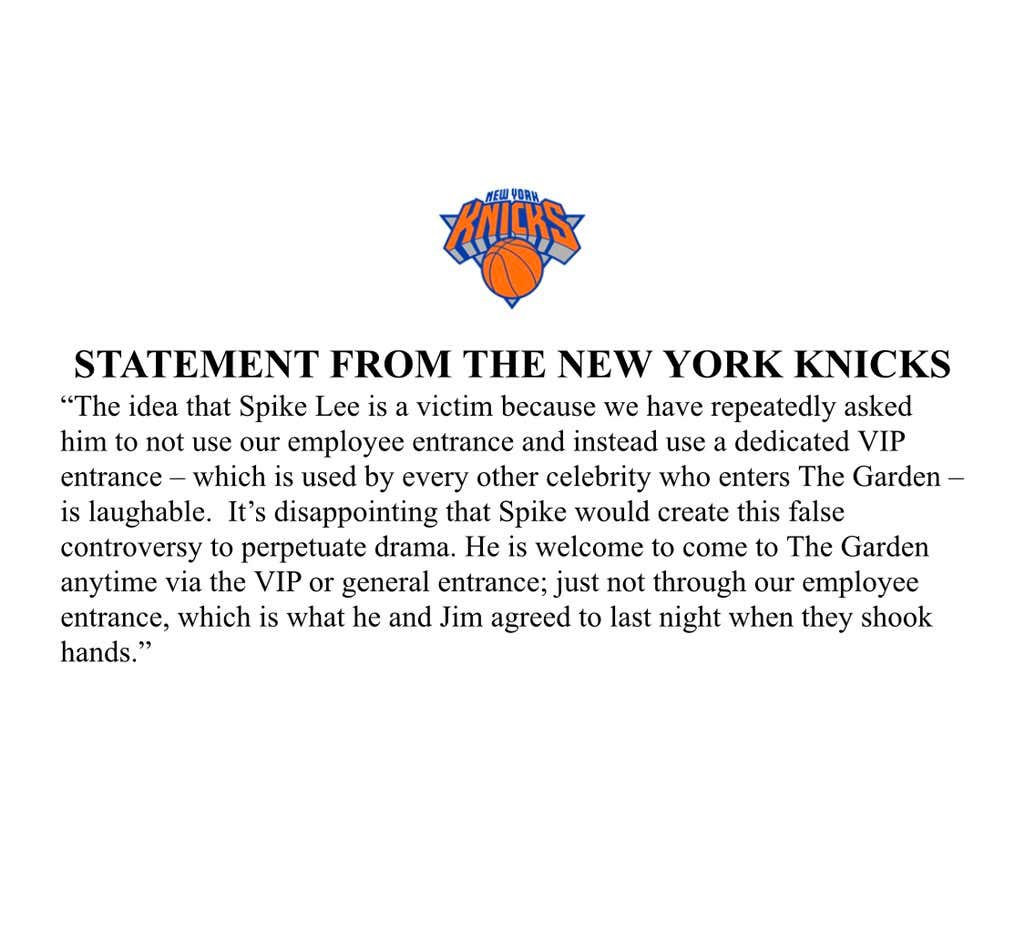 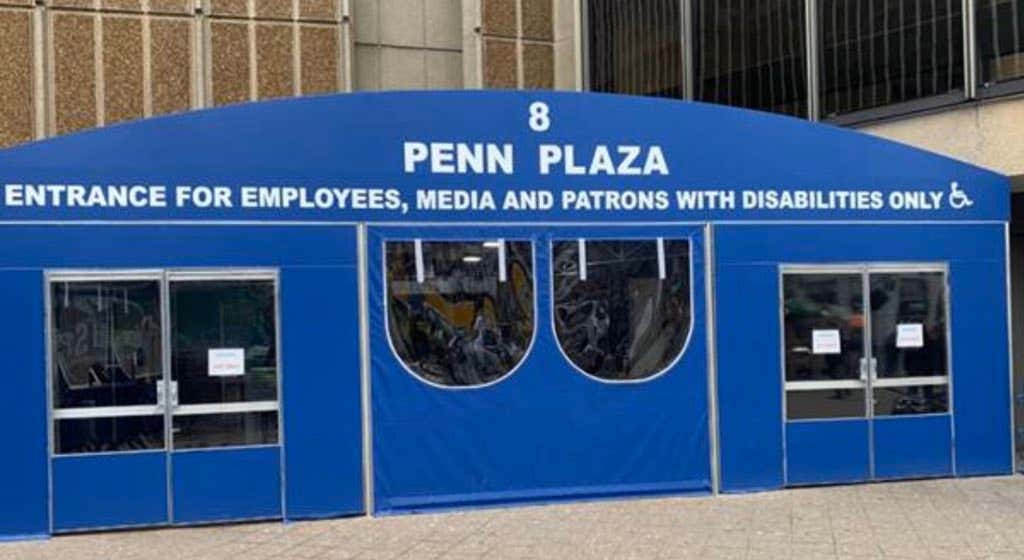 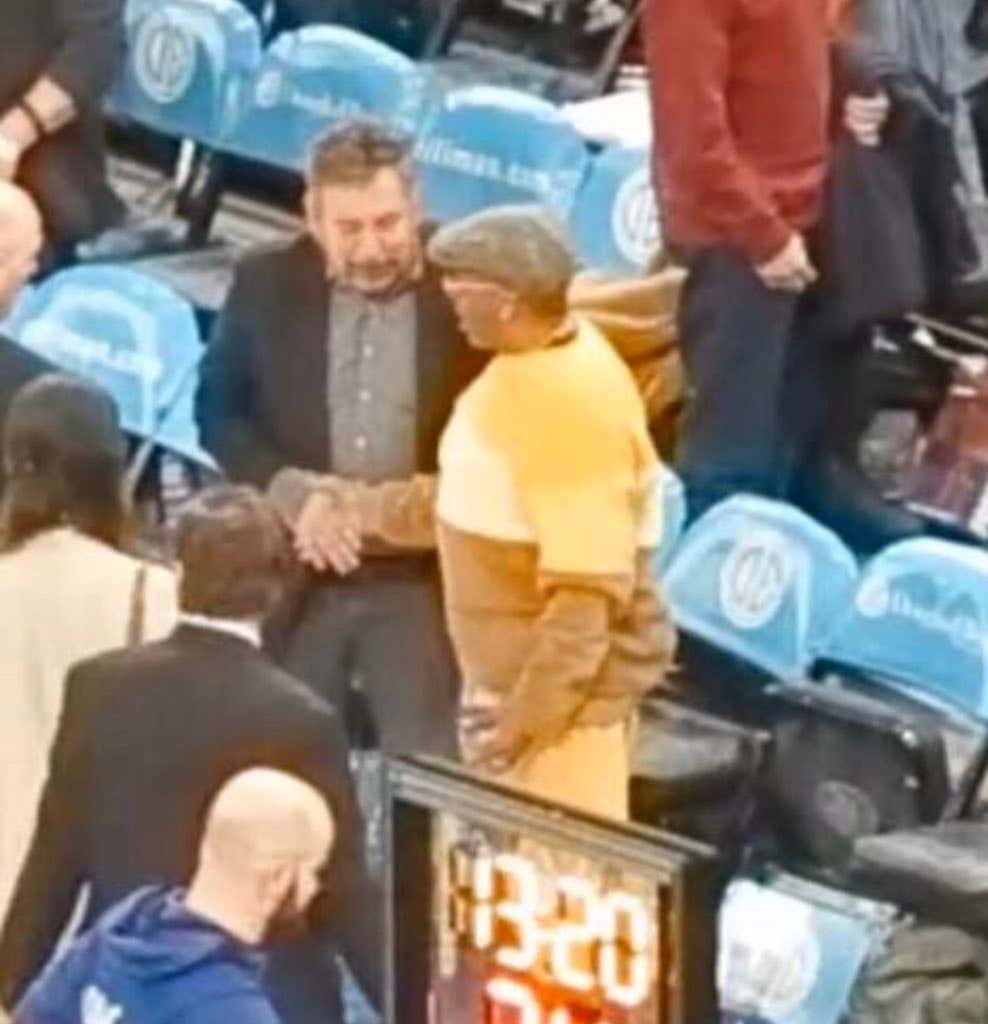 Look at little Kazoo Jimmy tweeting out pictures of him shaking hands taken by some eye in the sky like he's James Bond and thinking that this is what will get the court of public opinion back on his side after being a complete douchebag for years. Look, I get that Spike Lee is not an employee of Madison Square Garden. But when you dump $10 million into that dogshit franchise for 30 years, you pretty much have invested as much into the MSG product as anybody without the last name Dolan. Regardless, if you are going to put a statement out about a fan, let alone the fan most associated with your team, can you just not words like "Laughable" like a smug prick?

Can someone ask Steve Stoute on whatever daytime talk show he is on how the rebrand of the Knicks is going? Because from here it looks like a few tiress have been dumped on the gigantic dumpster fire. The Knicks went from the team that banned Charles Oakley for life to the team that hired Leon Rose IMMEDIATELY to the team that is giving Spike Lee shit. If you are a superstar free agent, why would you want to sign with an owner that is hated by all of the fans and is currently beefing with the team's human mascot? We know the advantage of having money in a big market doesn't matter nearly as much as it used to and there always seems to be another decent option that trumps having your paychecks signed by a schmuck. Which is why no matter who is Team President, nothing is ever going to truly change as long as James Dolan owns the Knicks. Hopefully Knicks fans bring those "SELL THE TEAM" chants back that he silenced by hiring Leon Rose.

Speaking of which, this picture gets funnier the more this Spike Lee bullshit develops.

When you realize James Dolan is your new boss: 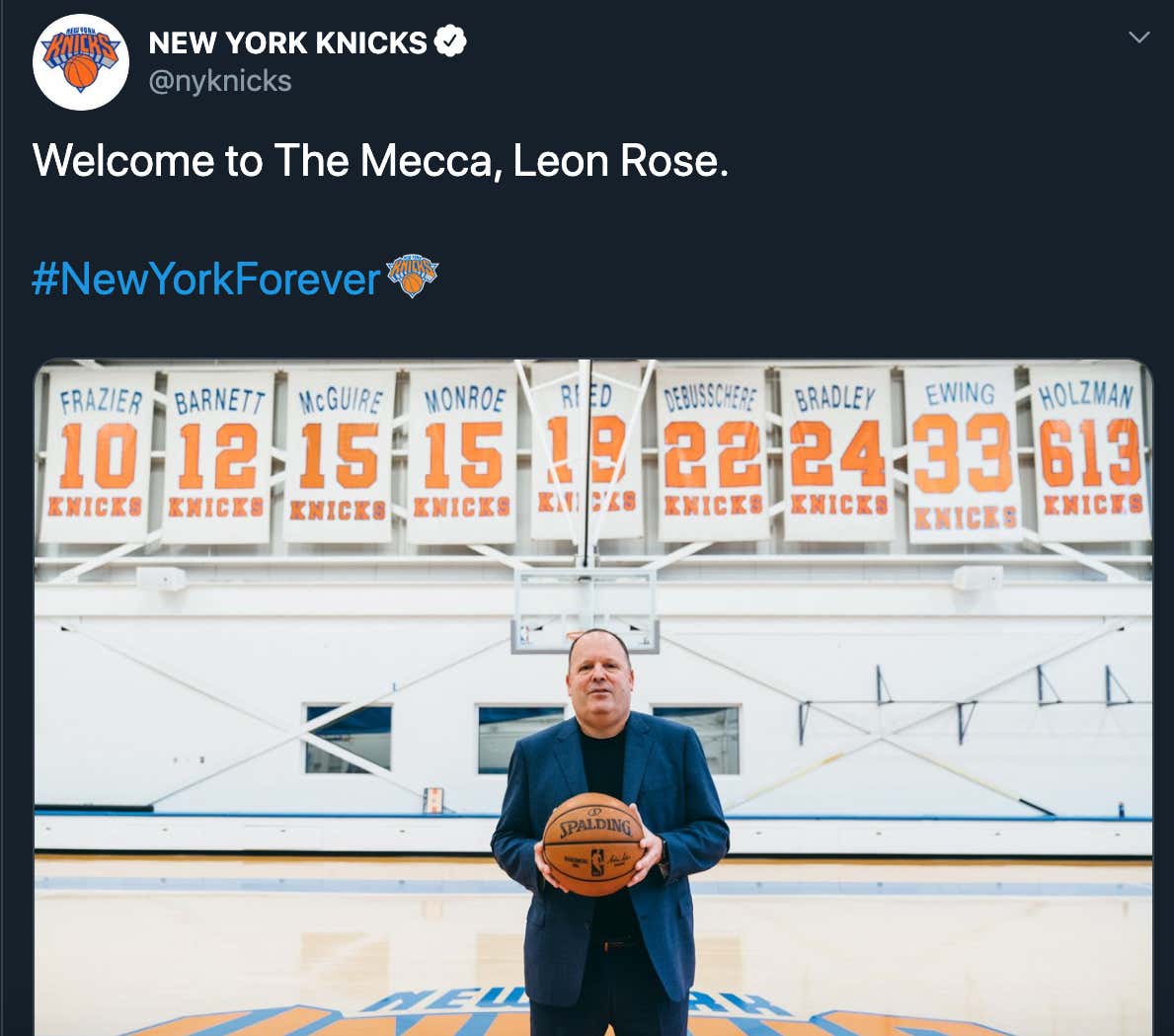 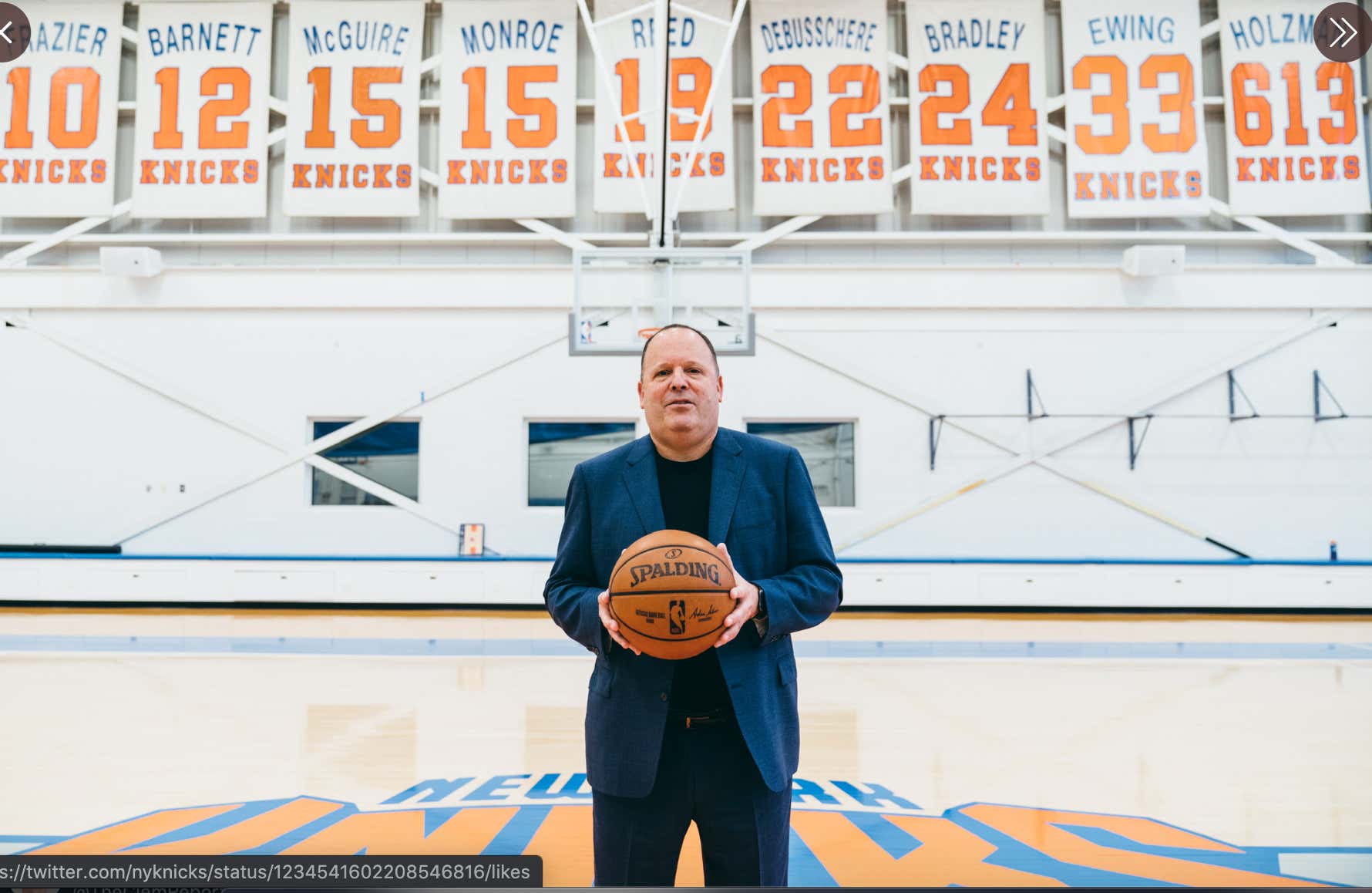 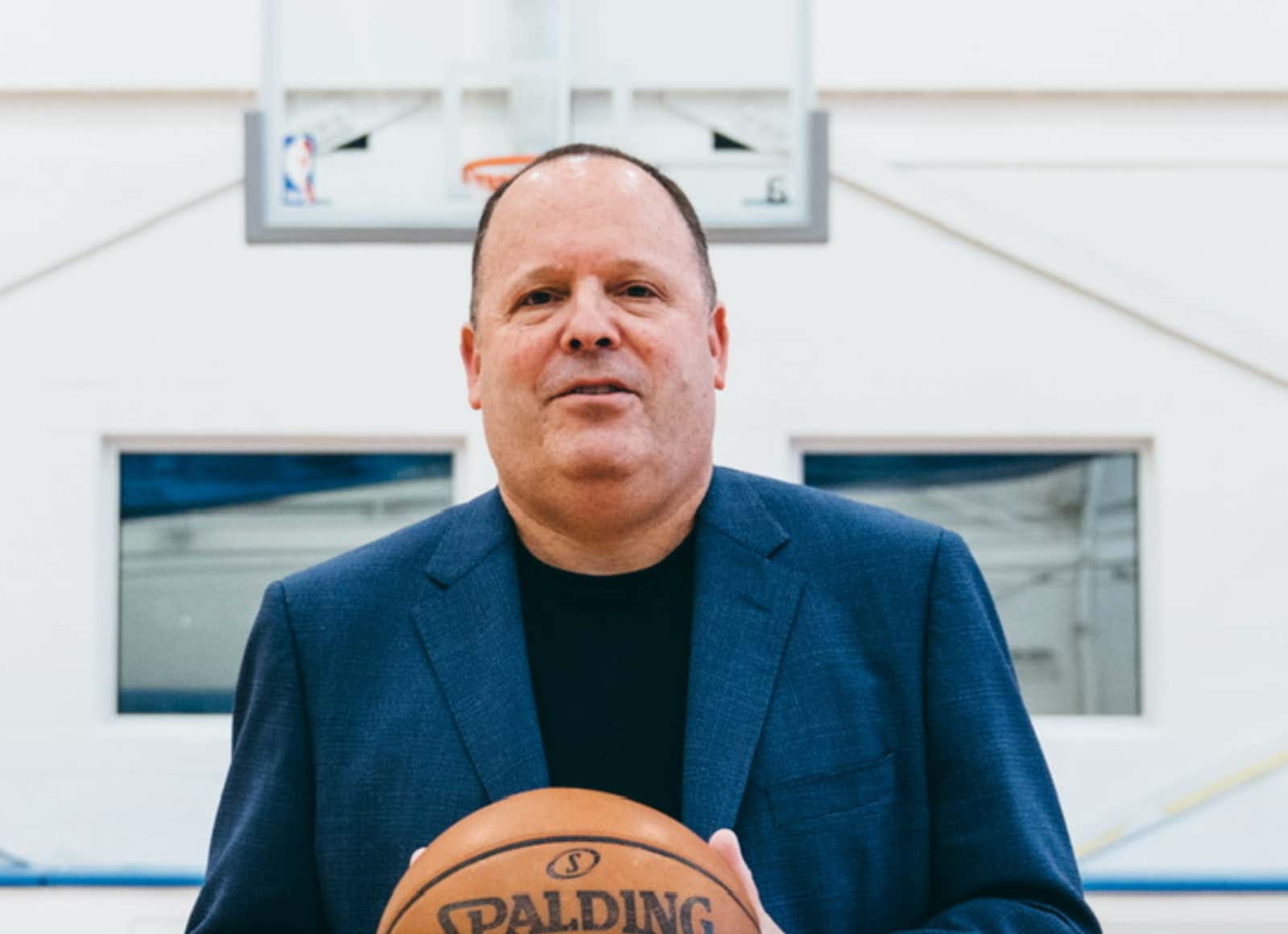 As always, fuck this franchise.

P.S. Lowkey the most disrespectful part of that statement is that the Knicks didn't sign it with the ### to let people know it's over.