So I took my daughter to Sunday mass this weekend.

As you may have already gleaned from my pale complexion and affinity towards spirits, I am an Irish-Catholic... Although I am not as strong a Catholic as I once was.

Part of my not-so-recent departure from the church has to do with lingering animosity towards the pedophile priest scandals.  My family was not directly affected by the said scandal... As a matter of fact, my two brothers and I were able to navigate easily through years of service as altar boys undiddled.  But still, I have a tough time watching Roman Polanski movies because of his past indiscretions.  So too, do I carry a grudge towards the Roman Catholic Church.

Outside of that huge reason justifying the separation of church and Large, I also think the modern-day church is not effective with helping its flock navigate modern problems.  I won’t get any deeper into that because I have a lot to get to today, but I think most people familiar with my religion know that it is more than a tad “outdated.” 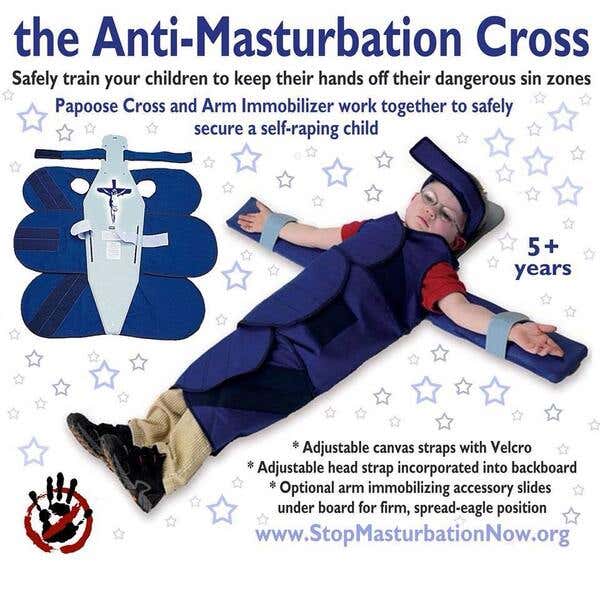 And the final reason my hardcore churchin’ years seem firmly in my rearview is due to sheer laziness.  As the clocks “spring forward” this weekend to account for Daylight Savings, I will automatically deduct that precious hour of sleep I am losing from the hour or so I would’ve spent in mass on Sunday afternoon.

So why then do I still take my kids to mass (albeit sporadically)?

Well, as much as I think my church doesn’t properly dress adult concerns, I always felt like it adequately addressed those of children.  As long as I can keep my kids out of the hands of wolves in priests’ clothing, I think the parables and stories within the Bible are still an effective way to set them on the right path. 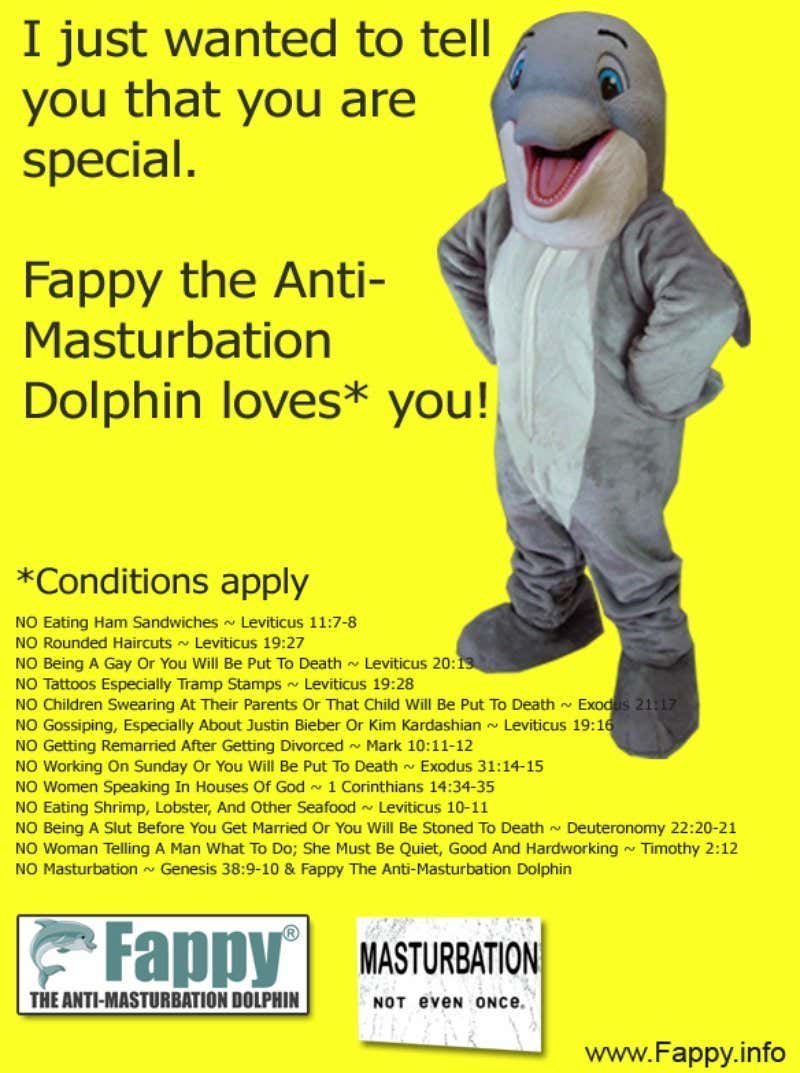 And the right path is more important than ever nowadays because it seems like adult decisions are being left up to children more and more.

I don’t remember my mother ever consulting me for dinner options, but I see dozens of my peers who have finicky eaters/liabilities that ultimately drive their family's gastronomic bus.

I didn’t touch a remote control when my father was in the room, but my kids have made it so I can’t even work a remote properly without their tutelage. 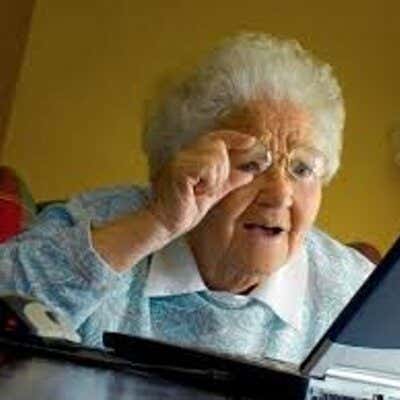 And outside of meals and movies, there are a host of much bigger decisions also being left in the laps of mere babes.

We can argue back and forth at what age should kids decide this or that. Still, in the meantime, I am going to concentrate less on teaching my kids about the options they may someday have (once I stop making decisions for them) and more about the consequences attached to each of those eventual options.

You put an average kid into a vacuum devoid of consequences and ask him to choose dinner, and I am sure you’ll get chocolate-chip pancakes (or some unhealthy equivalent) nine times out of ten.

However, if you take that same kid out of the vacuum and teach him just a little bit about obesity, diabetes, and unfortunate nicknames (e.g.- "pancake tits"), I am sure that little prick will at least throw in a salad and a water every third time.

That’s where religion comes in for me.

I have mentioned this before, but in a world full of choices, I want to have my kids to not only respect but also fear five main consequences (in descending order)...

5) Santa Claus - He sees you when you’re sleeping, so stop jerking off in bed if you want that new bike.

2) The Police - Prison is a place filled with rape and violence... Avoid it at all costs by obeying the law.

Santa goes away as soon as the kids learn he is a nonsensical fantasy construct like the Tooth Fairy, Easter Bunny, or Bernie Sanders. 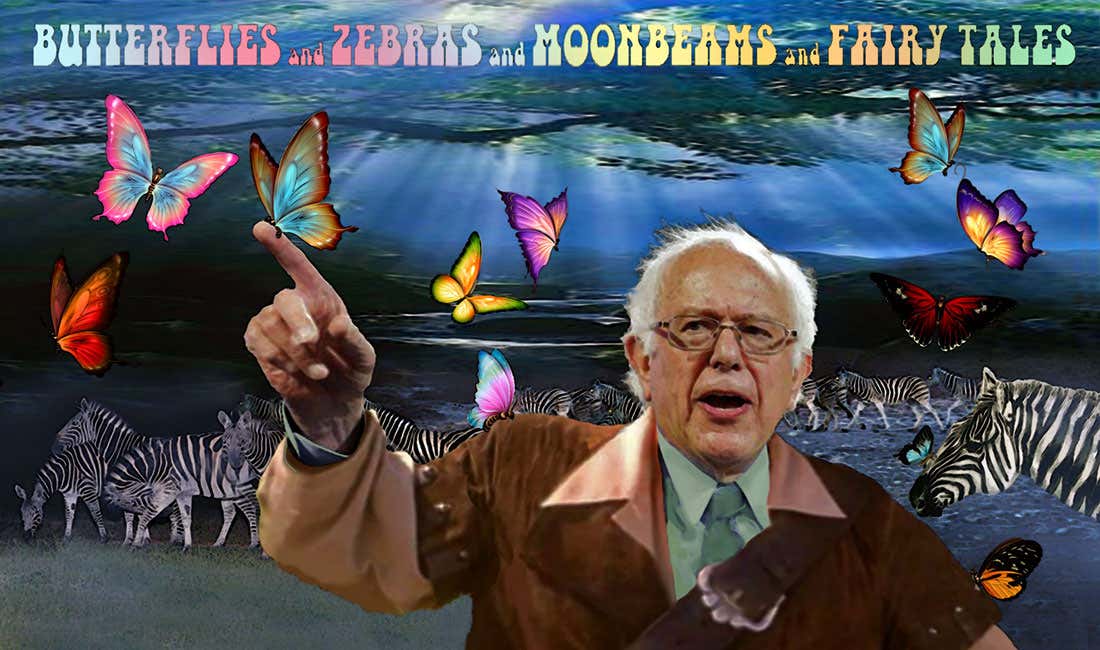 Teachers also eventually go away as children either age-out of school or stay in school so long they start to out-age their professors.

Parental control has a degree of staying power that trumps teachers as long as those parents are still paying for things like room and board.

The threat of police action will (hopefully) be there for the rest of our lives, so it should be a constant reminder to stay on the straight and narrow.

Which leaves us with God... Instilling the fear of God into children can only go so far, but it often returns as we hurtle towards death and start to question what happens after this earthly ticket gets punched.

--- On a side note, I decided to be slightly "woke" and taught my kids that, contrary to most religious iconography, God is actually a proud black woman... I told them to picture HER as a Michelle Obama lookalike because I feel Michelle's slightly mannish features convey both a strength and resolve that I think people need from their diety. ---

But back to my original thread... So I took my daughter to Sunday mass this weekend.

The priest took a moment before the service started to deliver a public service announcement of sorts...

The archdiocese has asked us to inform the congregation on steps the church is taking to combat the spread of the deadly coronavirus.

First off, all priests, altar servers, and laypeople will continue to be diligent in washing their hands before and after any church-related actions.

Secondly, the church has provided hand sanitizing stations just inside of all entrances.

Third, communion will no longer be distributed from the chalice, so there will be no church wine in the communion service until further notice.

And lastly, we urge all congregants to refrain from shaking hands during the Rite of Peace, opting instead for a fist bump or subtle nod.

Again, not to beat a dead rapist horse, but I wish the church was so diligent in warning us of all the predatory priests lurking in sacristies just a few years ago... But baby steps for a 2,000-year-old institution, I suppose.

I was intrigued by the warning, and I was defiant when the time came to shake hands, so I immediately bent down to give my daughter a peck on the cheek as soon as the priest gave the "sign of peace" go-ahead.

After I kissed my little angel, I said, "Peace be with you, sweetheart... Now don't touch anyone else."

I then turned to the crowd, and sure enough, everyone was just nodding at each other, like a bunch of fucking mental patients.

I saw two local dads that were only a few pews away with their respective families, so I quickly pulled out my phone and sent the following text...

Peace be with you, motherfuckers.

Now, both of these gentlemen had seen me coming into mass because I head-nodded to both of them before finding my seat.

Both of these gentlemen had looked down at their phones after I sent the message, so I know they saw it.

Both of these gentlemen did NOT even crack a smile, nor did they look in my direction as I exited the church.

I thought it was a funny text, but it was received like a band-aid in a public pool. 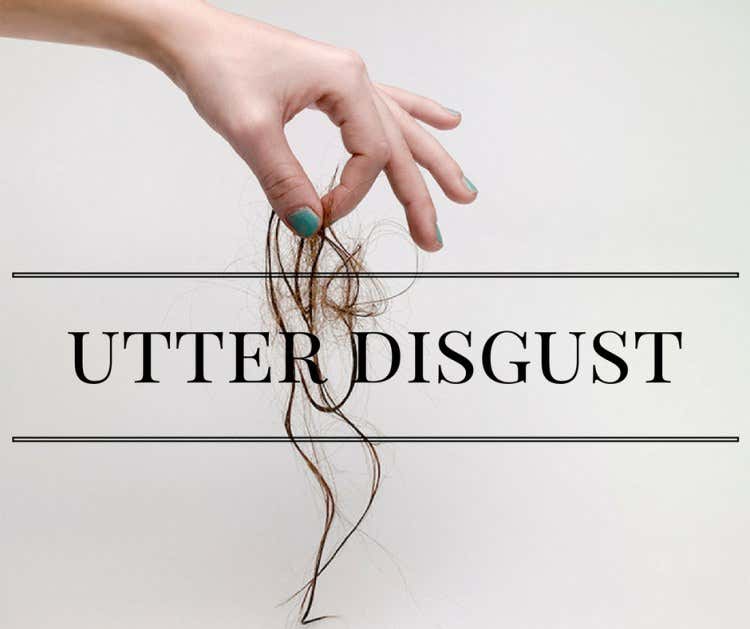 God may not be dead (yet), but SHE (along with this goddamned virus) certainly has ruined peoples' senses of humor.

Wash your hands, and take a report.

ExtraLarge this week outlines my search for an old man with a big dick… Find it on BarstoolGOLD.