What a weekend it was in Knoxville, Tennessee.

The Tennessee Volunteers basketball team got a much-needed win over Florida, but that's just the beginning of the news coming out of East Tennessee this weekend. Hannah Ann Sluss, currently one of the three remaining women on this season of "The Bachelor," was at the game and seen hanging out with former Tennessee quarterback and current Jacksonville Jaguar Josh Dobbs. 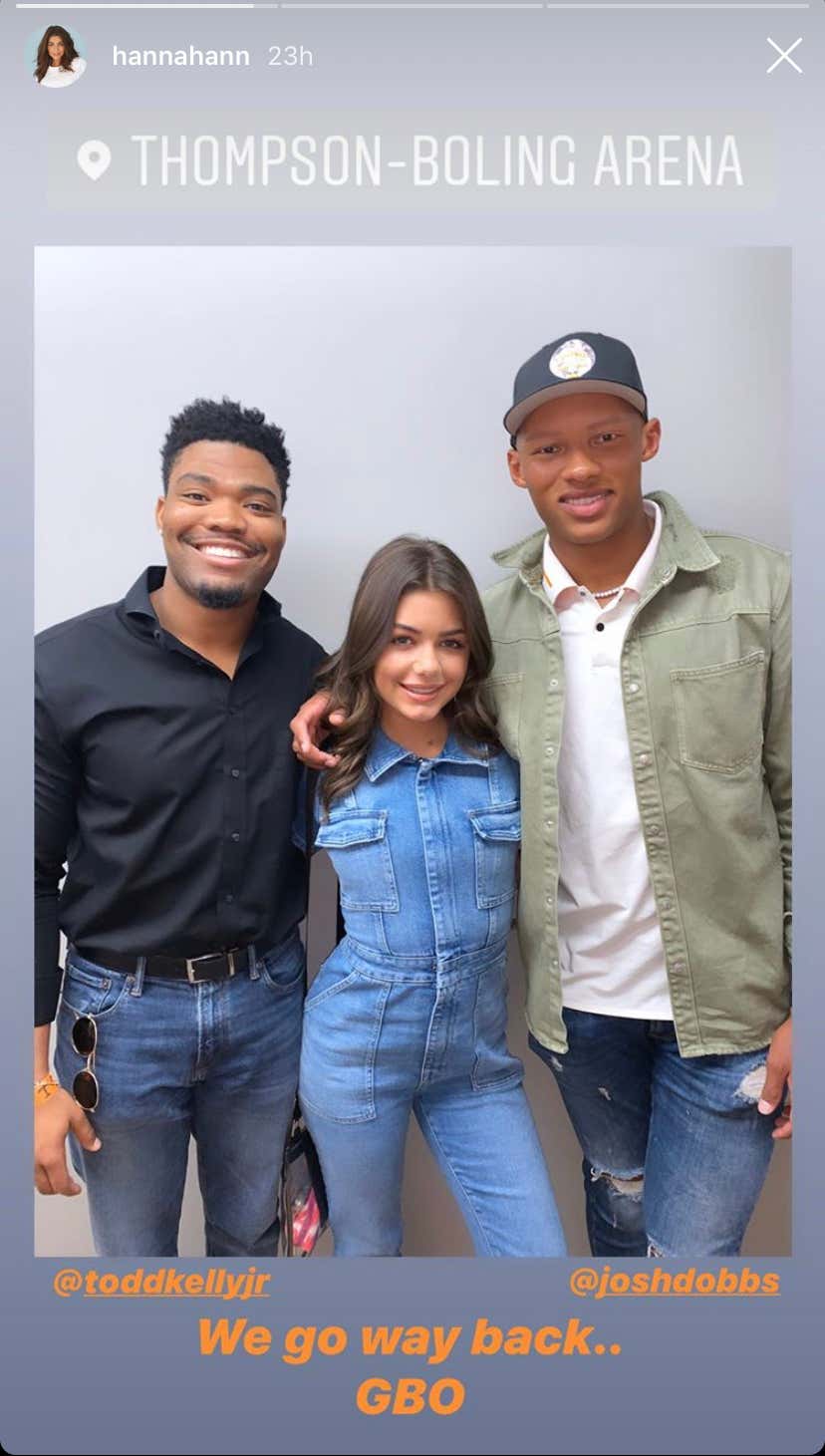 It was no secret the two were at least at the game together, as Hannah Ann posted a picture of the two alongside former Vol todd Kelly Jr. on her Instagram story.

However, it appears the two weren't done seeing each other at the final buzzer. They were spotted together later that night at Barley's, one of our finest establishments in the Knoxville area. 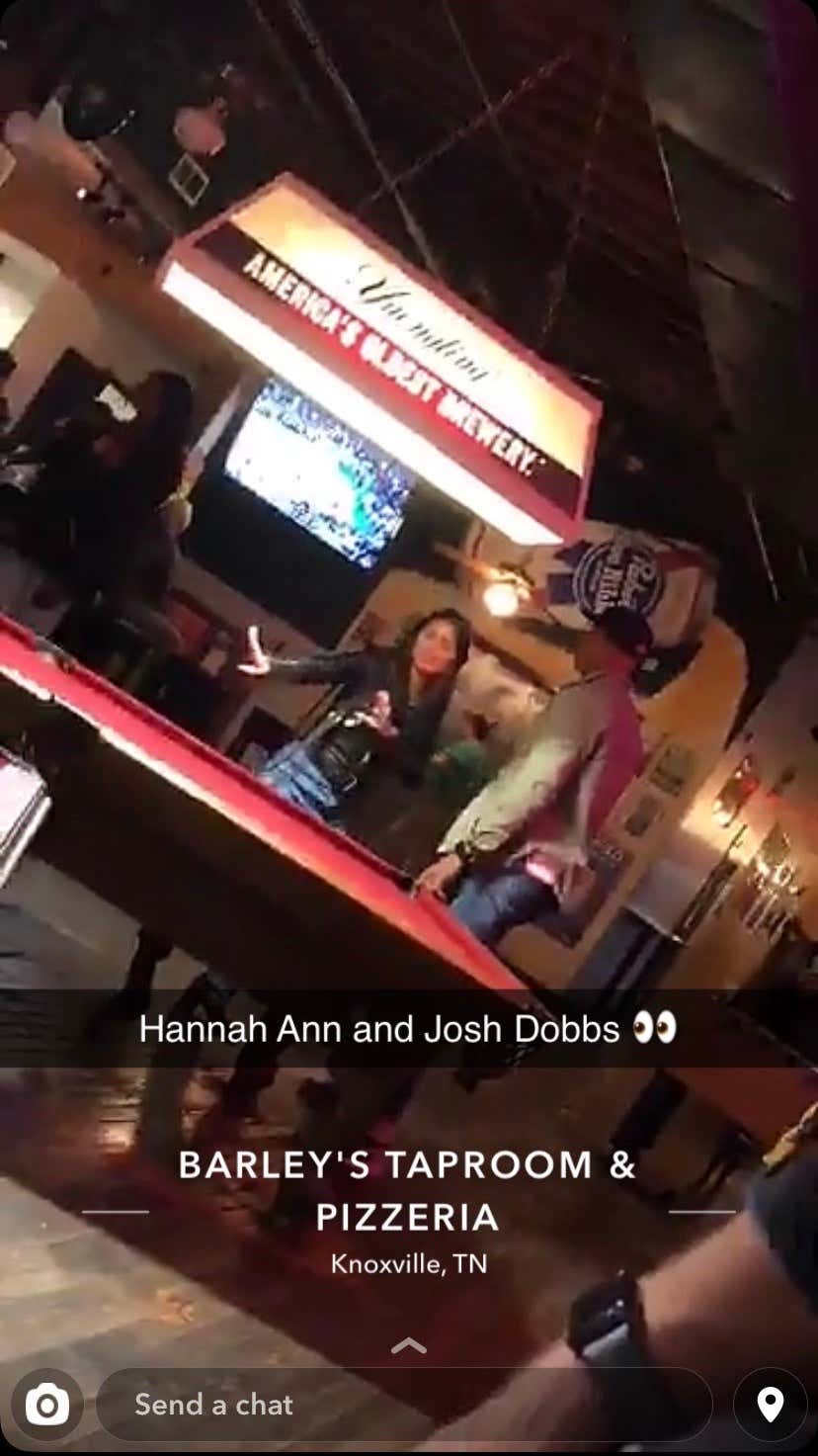 Interesting. And it even appears Barley's still wasn't the last place the two visited.

Could the two just be hanging out as two of the most famous Knoxvillians out there currently? Sure. But those three places aren't exactly right next to each other. They were together for quite some time yesterday.

And my goodness, what a power couple this could turn out to be. Peter Weber is great. He's fine. But we deserve Hannah Ann and AstroDobbs.

I feel like I speak on behalf of all University of Tennessee alumni when I say we need this to happen. This is the power couple Knoxville deserves. I guess we'll have to watch how the rest of "The Bachelor" turns out and see whether Hannah Ann is taken — either by Peter or Josh.