Lets go back to the events of roughly 48 hours ago...

Not a good day to be *opens Google* 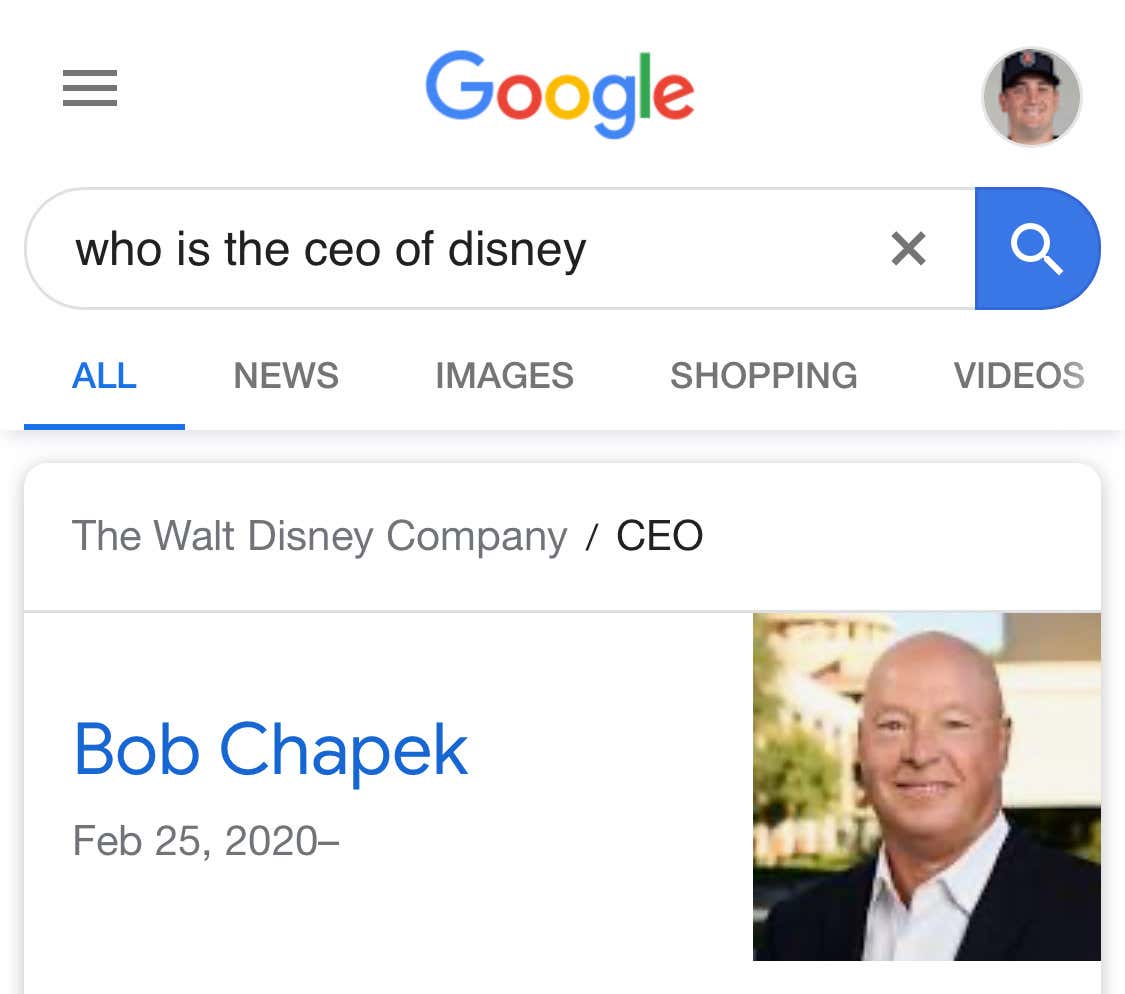 The Jungle Cruise isn't close to being the best or most popular ride in Disney. But it's the perfect pit stop for parents worn down by the nonstop walking, pestering, and Disney pricing they have encountered throughout their "magical" vacation with the kids. The fact there have been no casualties reported from parents looking to escape the inescapable chore of parenthood is astonishing. If you can't get a few minutes to recharge the batteries while escaping animatronic hippos and poachers without your ship actually sinking, you midas whale just let that sludge water overtake you like Leo did in Titanic.

However, when an entertainment brand as big as Disney that notoriously never lets an ounce of bad press hit the market is involved, there is always a chance that there could be some sort of a setup to get people talking. Especially with a CEO that still has New CEO Smell on him.

But why would the Powers That Be at The Mouse sink a boat on a ride as old, and to be honest forgotten, as the Jungle Cruise?

P.S. We can all agree that the worst Disney ride to be on when it breaks down is the Ghost House, right? I don't care what type of damage a broken car could do to your body on Space/Splash/Thunder Mountain. Getting stuck in a ghost house full of actual ghosts is much worse than the quick yet painful deaths you would endure.

Actually I take that back. It's A Small World is number one with a bullet that I would shoot through my head if I got stuck on it with that song playing for more than however long the ride is, because it is likely the legal limit that a human can withstand before they go crazy.