Here’s something stereotypical that is also true, white people really do love milk. And when I say white people love milk, I mean they love to drink milk. Straight up. Preferably in a glass. To better see the amount of milk left.

If you’re reading this and you're white and you don’t love milk, I’m really sorry. But you have to know that you’re ironically in the minority by taking the whole "white but also lactose intolerant" route. It biologically goes against the norm. Speaking of stereotypes inspired by truth, black people traditionally don't mess with milk like that; it doesn't sit well. If the ability to digest dairy has anything to do with who is the superior race then white people might have other races beat.

Here's an excerpt from health24.com that I found after googling "why are black people allergic to milk":

There’s a clear North-South divide when it comes to lactose intolerance. In the northern countries, almost 90% of the populations are able to digest lactose, while the rate is around 30% in the southern regions of Europe, and only 2% in regions closer to the equator."

I didn't need the internet to tell me that white people love drinking milk. I know this from personal experience. My wife's a white and while we were dating in college, we'd have dinner at the dining hall after football practice and she would always have a big ass seethrough cup filled with milk. I just thought, "Man, this girl love drinking some milk. And ain't no cereal or cookies in sight." I didn't think the majority of white people loved drinking milk. I figured it was only the white people I knew. 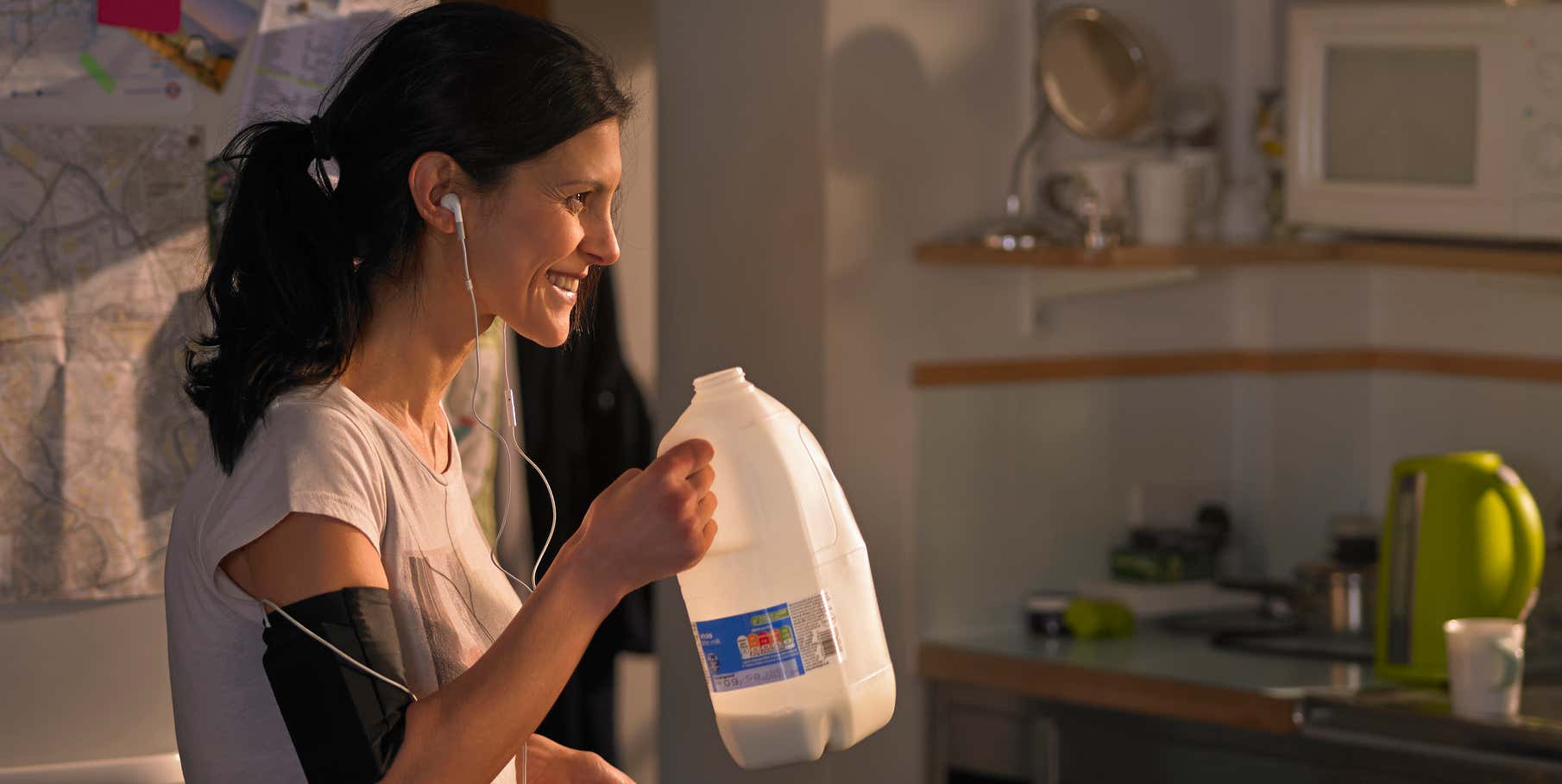 My entire time at Notre Dame felt like a crash course into a white culture that was much fancier/wealthier than the one I grew up with in Louisville. Outside of giving me a soul-crushing collegiate football experience, ND taught me about Jimmy Buffett, Bon Jovi, the West Wing, savings accounts, credit cards and other things that I didn't know existed before 2008. Like white people's obsession with housing this opaque, creamy substance. 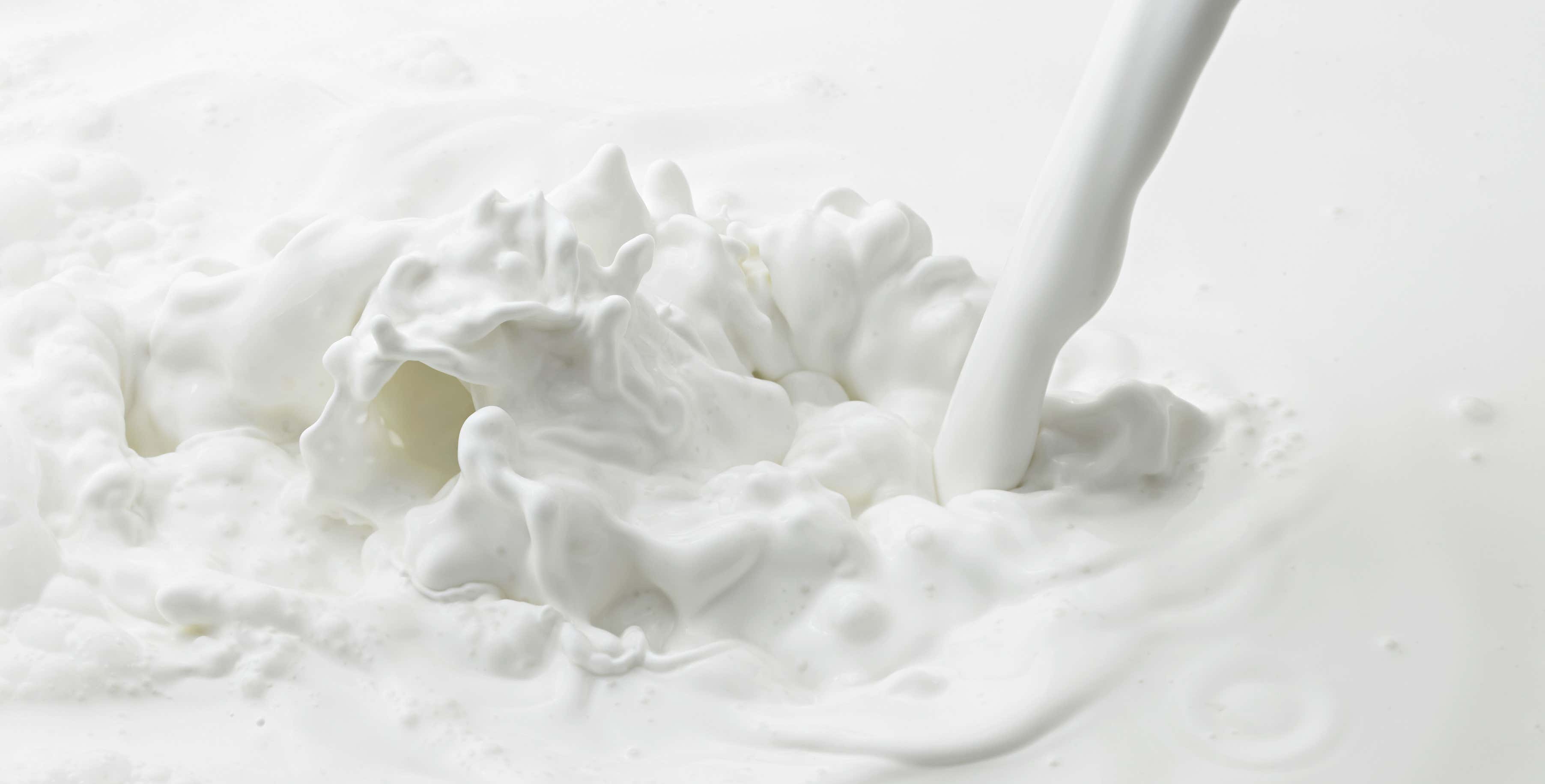 Once I was invited home to Florida to meet my wife's parents, I realized that drinking milk for dinner was a family affair. This is the conversation I have with my in-laws every time we sit down for dinner (also white people love sitting down for dinner):

Supper’s ready! Time to eat! Brandon, would you like milk, water or orange juice with your steak?

Okay. You don't like milk huh? Is it the 2%? I know Michelle drinks skimmed milk now that she went off to college.

Want me to throw a glass of milk in the fridge so it's nice and cold for dessert?

Even with those milk laced trips to Florida embedded in my cerebral, I never thought of dairy as a "white people thing." It wasn't until my senior year at Notre Dame when that opinion changed forever. Leading up to bowl week, all the students were chilling at home for Christmas Break while the football team was on campus preparing for the Champs Sports Bowl on Dec 29th, against an EJ Manuel-led Florida State team. One of our last nights in South Bend, we went to Ruth's Chris Steak House as a team for dinner. At Notre Dame, we were used to having fancy catered dinners in random South Bend restaurants, but this was the first time we went to Ruth's Chris.

After the chicken, steak and fish options were brought out, waiters began to bring out trays and trays of milk. Imagine what felt like an infinite amount of waiters being ushered in from the kitchen. Each holding 8-12 full glasses of cold milk. I thought I was in a dream until I looked around and saw my teammates with two completely different reactions. My white teammates looked at the trays of milk in awe. My black teammates looked at the trays of milk with the same level of confusion that I once had with my wife's family in Florida. That's when I knew that this milk fascination was more than a white girl from Florida thing. I learned that night that the love affair with cow's milk was a white people in Ameria thing. I locked eyes with my friend (Ex-New England Patriot) Jonas Gray and said, "This is what they do. They drink milk for dinner. They drink milk for dinner and they love that shit."

If you're still resistant to link drinking milk with white people, consider this Business Insider headline from a couple of weeks ago during President Trump's impeachment trial in Washington, DC:

We all flock to Twitter to seek validation for our original thoughts and ideas. Here are some recent tweets that exclusively have the terms "white people" and "milk" in them.