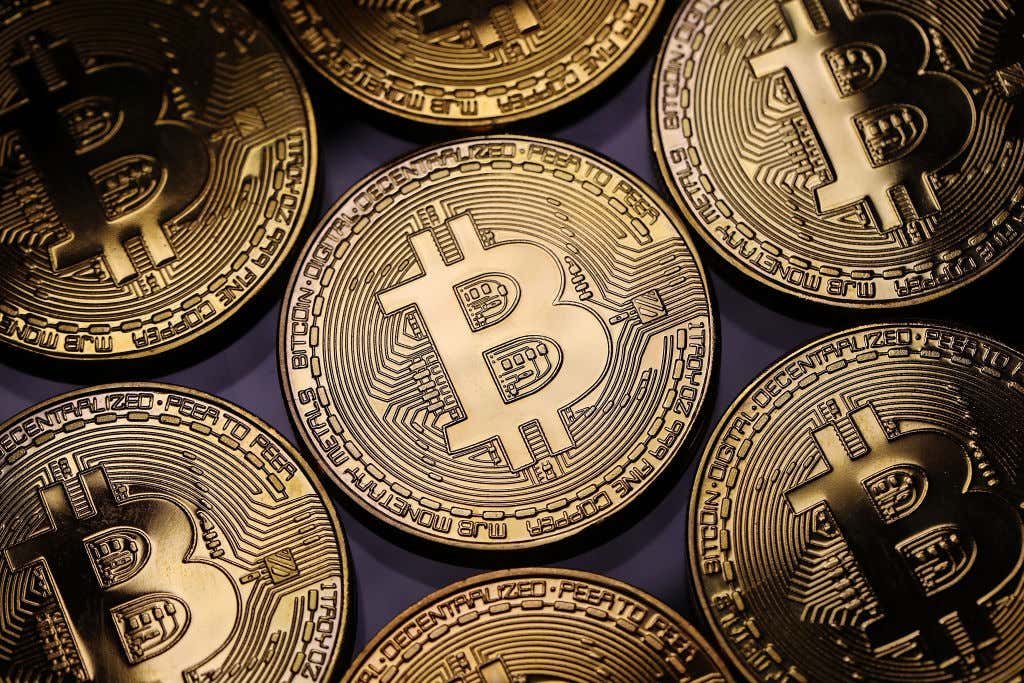 IRISH TIMES —A drug dealer who amassed a €55 million fortune in the cryptocurrency bitcoin has lost the codes to access the accounts after hiding them with his fishing rod, which has now gone missing.

The Criminal Assets Bureau (Cab) has confiscated the 12 online accounts, or wallets, containing 6,000 bitcoin. However, The Irish Times has learned the accounts cannot be accessed because the codes are missing.

My god these stories are like my kryptonite. I can barely look at the headlines let alone read the articles. Just the thought of losing so much money...of having all that money, and then losing it....70 million bucks and POOF, it's gone...oh man. Man man man. And I'm not even poor!

If you are...warning, this story comes with a huge trigger warning:

But Clif started getting nervous that having it all sit in one account was too dangerous — hackers and what-not. So he spread it across 12 accounts, putting exactly 500 BC in each one.

Anyone who has bought Bitcoin knows the deal, but if you were a loser who missed out on the craze we all lost money on like idiots a couple years ago — when you store your BC in an account, you get unique access codes and can only ever touch the money with those codes. No backups, no failsafes. It's extremely stressful for anyone prone to anxiety in general, and if you're a forgetful person who loses stuff a lot, it's basically a panic attack. And that was for like, 0.75 worth of a coin. Can't even imagine for 6,000.

Collins carefully selected his hiding place for the codes: his fishing rod in the garage.

Collins then printed out the codes for the 12 accounts onto an A4 piece of paper. He hid the paper inside the aluminium cap of his case containing his rod which he kept at his rented home in Farnaught, Cornamona, Co Galway.

But when he was arrested with cannabis herb in 2017 in Co Wicklow and jailed for five years, there was a break-in at the house and it was also cleared on behalf of the landlord with many of Collins’s items being taken to a dump in Co Galway.

Good news though — the dump workers remembered seeing the stuff! They know where it is!

There is some bad news though, as well…

…However, waste from the dump is sent to Germany and China to be incinerated and the fishing rod case has never been found.

Unreal. Unimaginable. Just simply not something I am able to imagine happening to me, and me still being alive and breathing after.

And it was just for WEED!!