Deontay Wilder is the former heavyweight champion of the world. Hes one of the most accomplished boxers in history. Hes one of the most feared fighters to ever step in the ring. But what he achieved after the fight was far more important than any of that. Monday, Deontay inducted himself into the Mailtime Hall of Fame, and chiseled himself onto the Mount Rushmore of Bad Excuses:

If there's one thing I've learned in Donald Trump's world, its that it doesnt matter what your excuse is - just say it with confidence and stick to it no matter what, and it will work. Nobody will actually ever believe you but they'll also stop asking about it and stop bringing it up, which is basically the same as them believing you. Its turning an L into a dub by making sure you control the narrative. Nobody actually buys the idea that you lost because of your costume, but they stop talking about how you got your brains bashed in and got completely outworked and outclassed in the ring. Instead of his failure as a boxer, we're now talking about his costume and silly excuse. Its changes the narrative - not totally for the better, but slightly better. Its basically like pick your poison - do you want everyone saying you're a one trick pony and Fury figured you out, or just talking about how you made up a ridiculous excuse? Bubble in B on the Scantron, folks.

For a man of his size and athleticism to go with that excuse is so patently ridiculous, you have to respect it. Dude is like 6'7 240 and hes telling us he cant play dress up for 2 minutes. Its an all time lie, but where does it rank amongst other athletes excuses. Mailtime presents, The Definitive List of Best Excuses:

Roger Clemens saying the reason he threw a broken bat spear at Mike Piazza was because he "thought it was the ball."

- Uhhhh, what? First thing's first, a wooden spike does not look like, nor does it feel like, a baseball. Second of all, you shouldnt throw the fucking ball at the baserunner either you goddam lunatic. What is this, Matball? We playing with pegs now? How about you just tell us the truth, Rog - you were overcome with uncontrollable roid rage and wanted to finish the job of murdering Mike Piazza after he survived the steroid missile to the forehead. 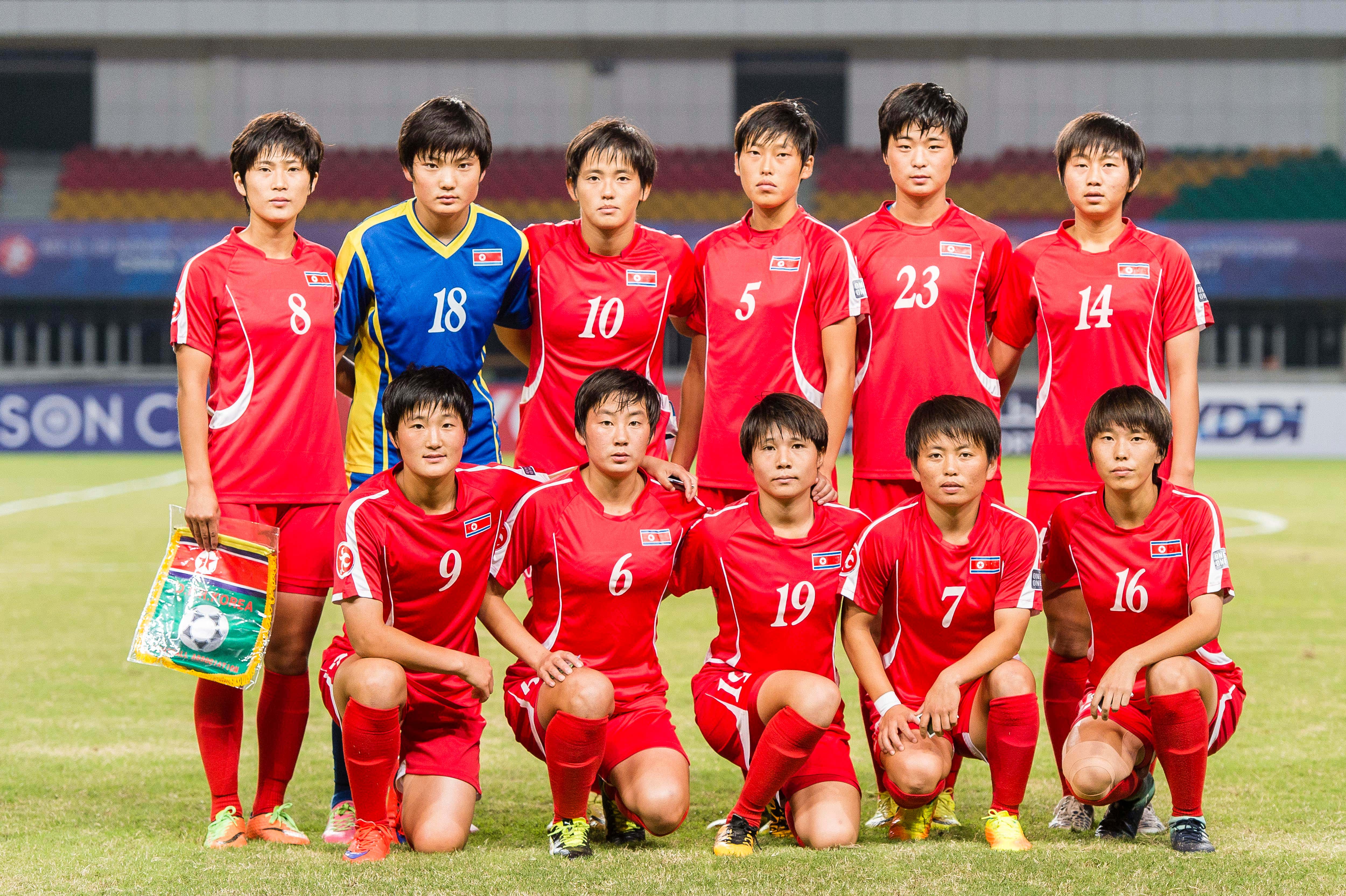 Have you ever tried to play jogo bonito after being struck by lightning? Have you ever tried to do ANYTHING after being struck by lightning??? Nearly impossible. This is one of those lies that you just gotta let them have. Like you know when you absolutely know with 100% certainty that you've caught someone in a lie but you just let them have it out of pity for one reason or another. Everybody was just like "Ahhh yea. Totally sucks that you got struck by lightning. Such bad timing having a match that day!" Because they know deep down they're going back home to Dear Leader and he's going to probably electrocute you for losing a game. 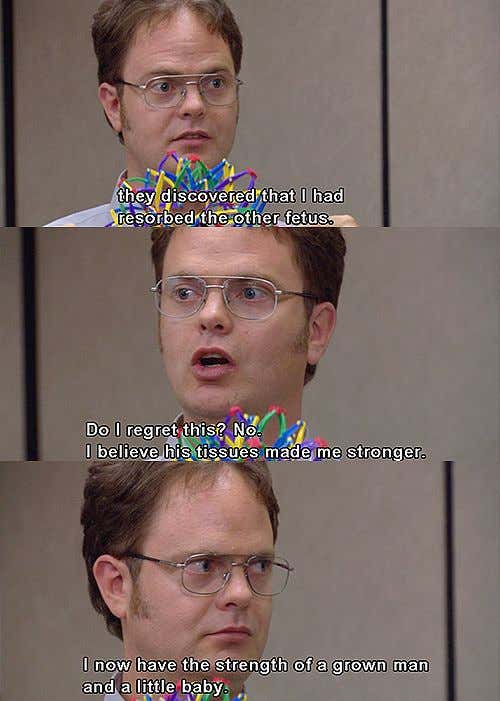 Oh whats that? I have 2 humans worth of red blood cells in my body?? Well thats because I ate my twin in the womb and got all of his blood. I got all his cycling ability too! The reason why I'm twice as fast as everyone is its because I basically got 2 people peddling. 4 legs, 4 lungs, and a shit ton of red blood cells. Sorry to my competition. Maybe next time try to eat your sibling in utero, losers. 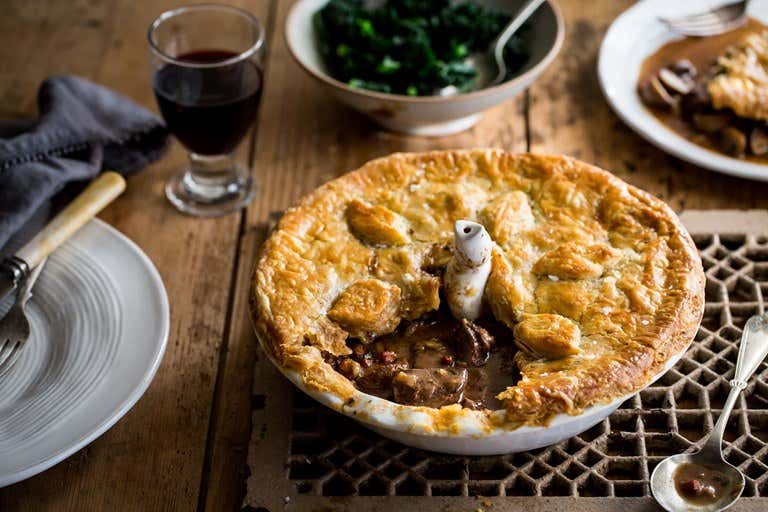 What makes more sense - eating your unborn twin or eating a fucking pie made of PIGEONS? I legitimately think I'd rather eat human meat than pigeon meat. I know I'm prone to hyperbole but I sincerely, sincerely mean it. A nice chunk of thigh marinated and grilled up vs a flaky pie of winged-rat meat?? No fucking brainer. I dunno about racing pigeons taking steroids and I dunno how eating something that ate PEDs works, but regardless this cyclist is eating homeless trash birds and deserves to be punished for that.

Tennis player Richard Gasquet says he didnt do coke, he just kissed a girl who did

What we've learned here? Pigeons of all kinds can get you in trouble. Eat a winged rat in the city, kiss a club rat from the city, either way you're failing a drug test. Makes sense to me. 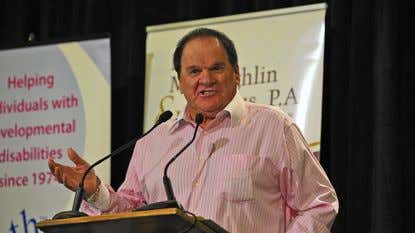 Perhaps my favorite one of all. Oppositional Defiant Disorder. I gambled, I'm an asshole, I dont cooperate, and I'm a surly old prick because I suffer from ODD. Pete Rose just encapsulated all these details of being an asshole and created a disease for it. Its not my fault I'm an insufferable person, I've got a disease! My mom passed it down to me! I'm using the ODD excuse forever now. 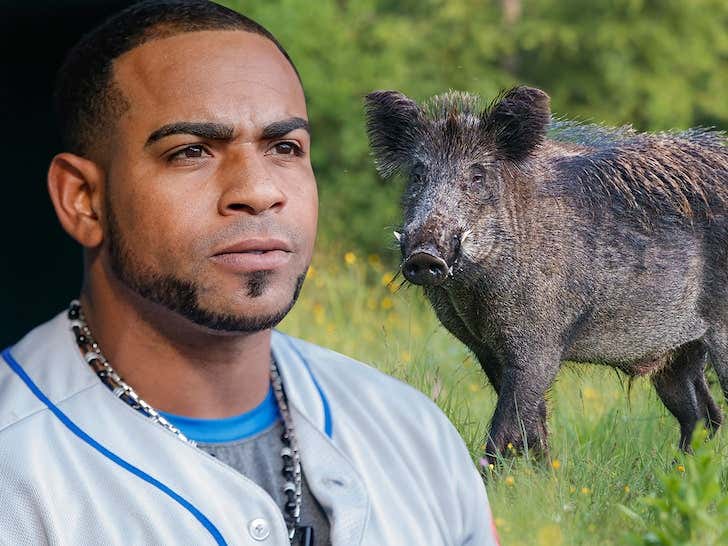 Whats more likely - Yo has wild boar traps all over his ranch and fell in a hole being chased by a wild pig, OR, the cartels who smuggled Yo into America are still trying to exploit him for his money and refused to pay and they broke his ankles? Coin flip at best. I'm not buying the boar story.

Honorable Mentions - Clint Barmes carrying the venison, Brandon Marshall saying he fell through a television because he slipped on a McDonalds wrapper, Latrell Sprewel "falling on his boat" when he just got in a fight, and last but not least, Kim Kardashian blaming a 1 year old North West for posting a thirst trap bikini picture on Instagram.