Okay, it wasn't a Black History Month Fortnite Costume, but don't it look like one?

If you missed the fight, from the beginning of the broadcast, there seemed to be a plethora of mistakes on Deontay Wilder's part. From the mile walk backstage to get to his locker room to his intro music being reminiscent of an open mic in Louisville, everything in the ring seemed off with the Bronze Bomber Saturday Night against Tyson Fury. And this crazy getup below might be to blame. 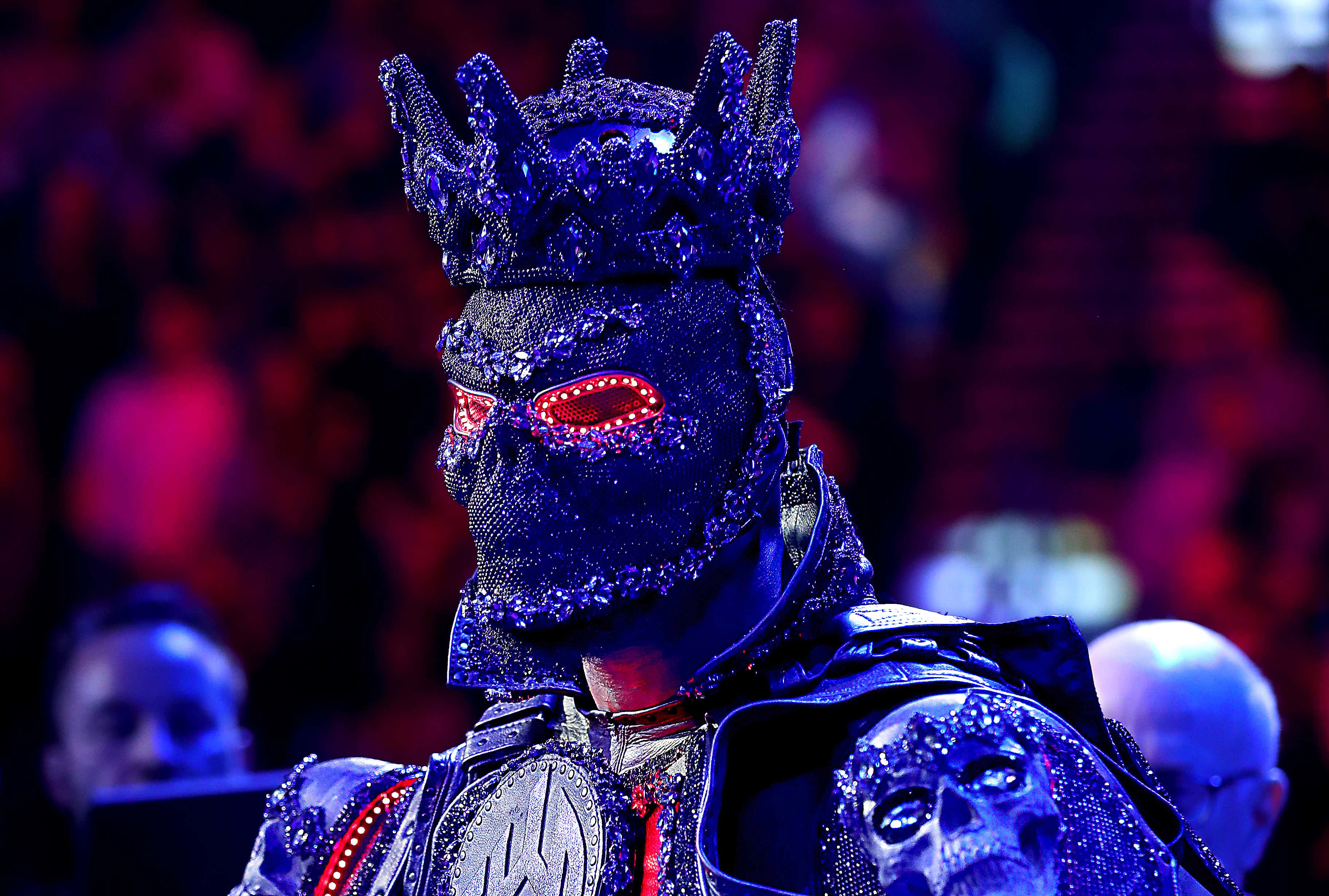 "… his legs were weakened by his 45-pound costume he wore to the ring to honor Black History Month."

Let me just start by saying I'm proud of Deontay Wilder for trying to put Black History Month on his back by making an outfit choice based on style over comfort. Here's another look at the 45-pounded fashion faux pas by Wilder: 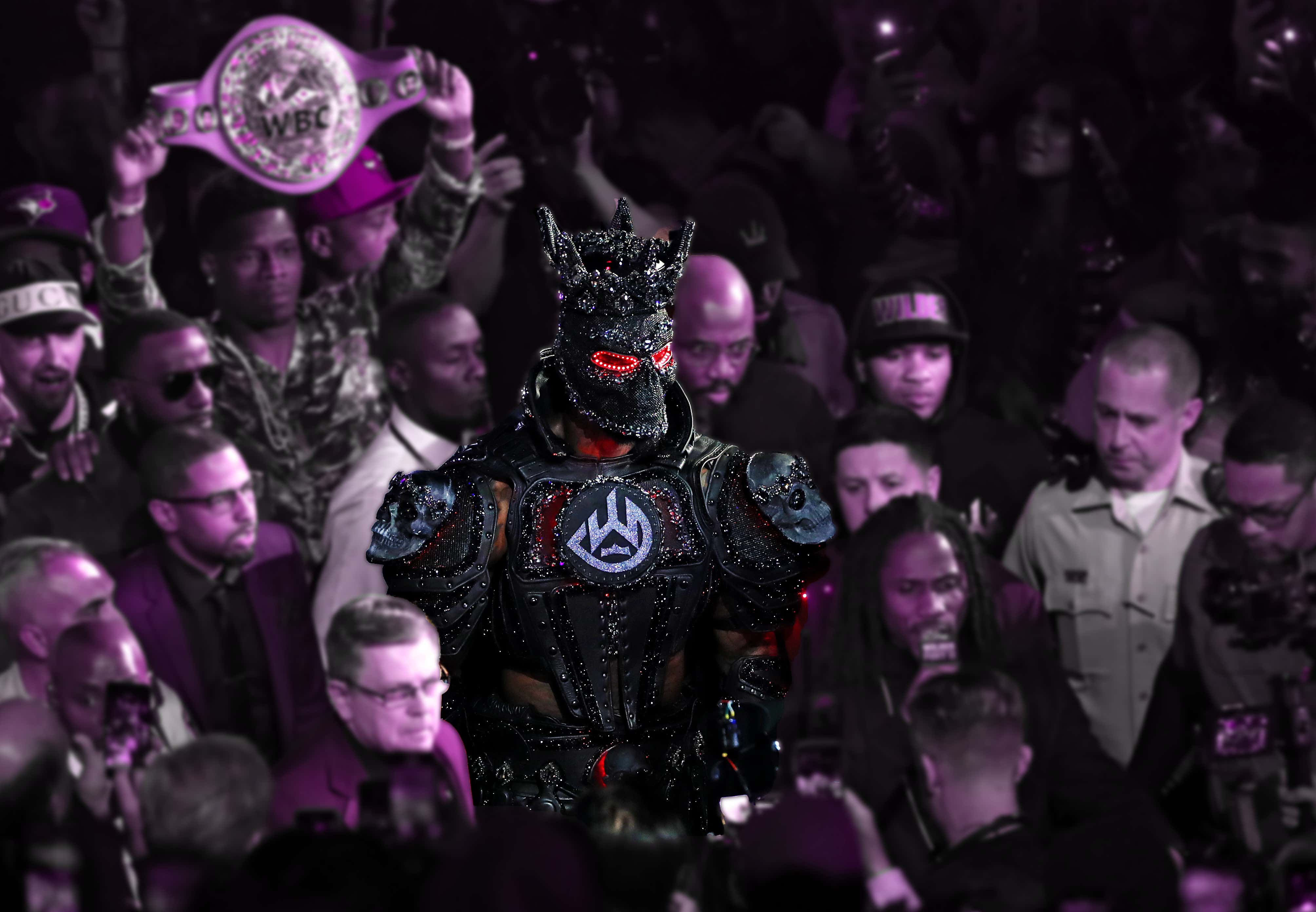 Keep in mind Tyson Fury did the exact opposite of wearing a 45lb Tim Burton themed Halloween costume on his way to the ring. The Gypsy King was carried to the stage like royalty. 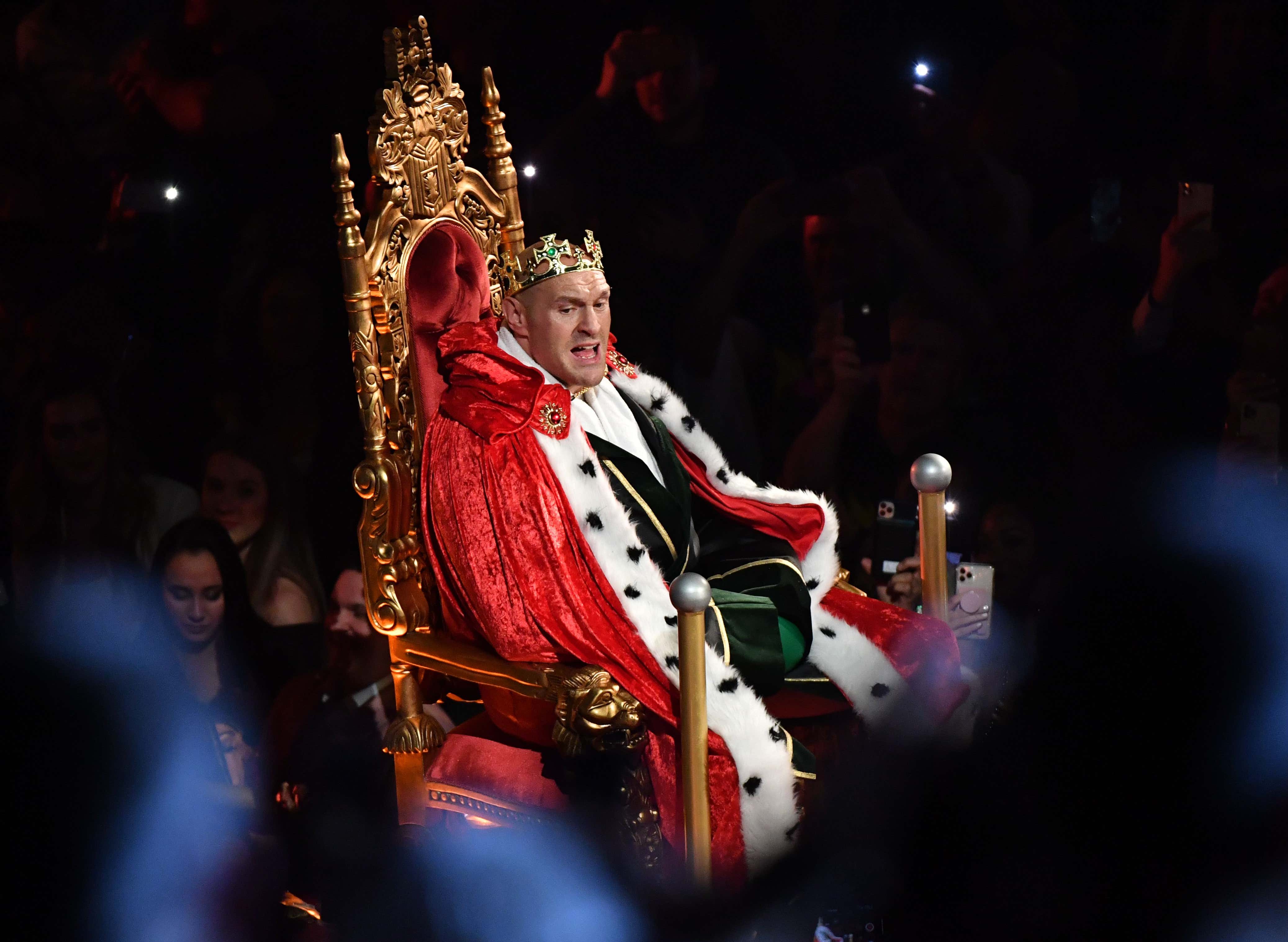 Listen, I don't want to say that Deontay Wilder let all black people down when he lost to Tyson Fury during Black History Month. It was probably just the ones I talked to that were really upset.

There were plenty of things that went wrong for Wilder on Saturday night. See Max Kellerman for your expert boxing analysis. At this moment all I can think of is what Deion Sanders taught all of us so long ago, “If you look good, you feel good, If you feel good, you play good, If you play good, they pay good.” Deontay Wilder got his money Saturday night, but he did not look good. 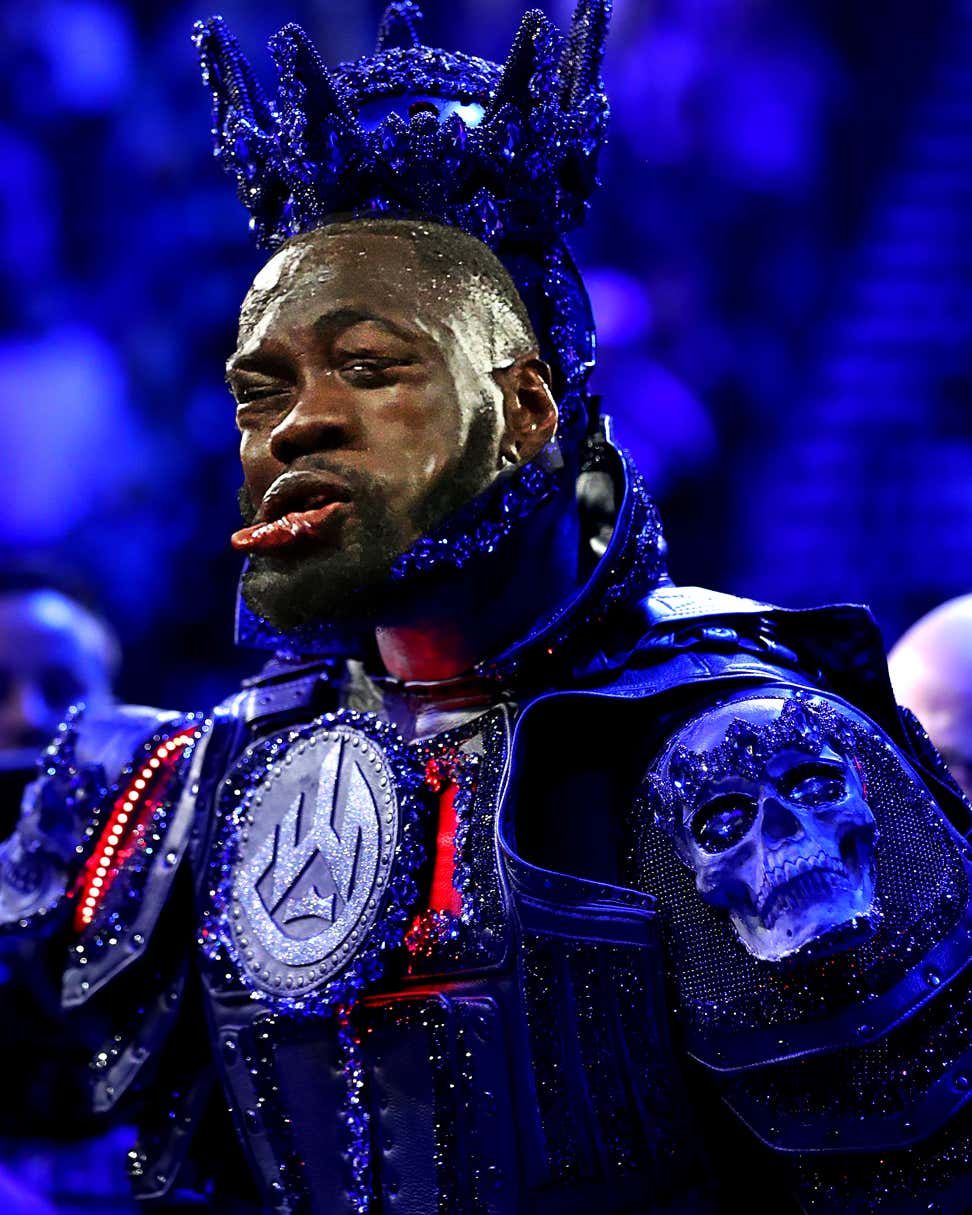