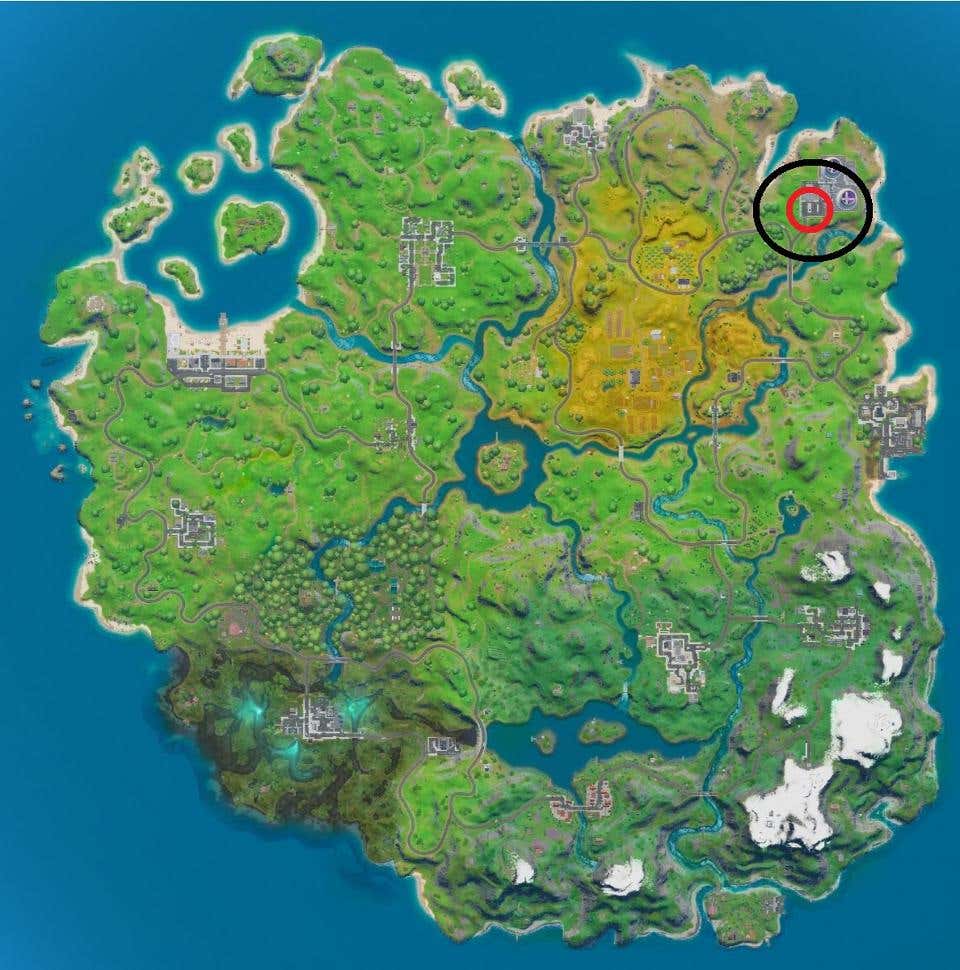 WHERE WE DROPPIN' IN BOYS?!

Ah, McDonald's it is then!

From the LA Times:

A man was recovering in the hospital from injuries he suffered after driving his Jeep off the top of a six-level parking garage in Santa Monica early Sunday, authorities said.

The man drove off the top level of the public parking structure on 2nd Street near Colorado Avenue shortly after midnight, the Santa Monica Police Department said in a news release. Officers arrived to find his vehicle up against a McDonald’s restaurant across the street.

Two passengers inside the Jeep were able to jump out before it went off the roof, the Santa Monica Fire Department said.

The driver, a 20-year-old man from Twentynine Palms, was conscious and speaking with officers when they arrived, police said. Firefighters extricated him from the wreckage and took him to a local trauma center, where he was listed in critical condition, the Fire Department said.

100% speculating here but Twentynine Palms is home to a large Marine Corps base. Knowing this incident was over the weekend when they have liberty (can leave base), & remembering the crazy situations my peers would get themselves into on weekends, I'm wondering if this was a rowdy squad of Devil Dogs. Also, two passengers were able to jump out before it went over the edge… who better to do that than other Marines. (They're great at barrel rolls; it's science.) Also, young Marines & poor life choices go together like peanut butter & jelly… Just sayin', it's a hunch.

Glad everyone is ok, but if my hunch is correct you'll for sure be hearing about it on the next ZeroBlog30.

In closing, big shoutout to our ZBT producer who told me where the hot spots were in Fortnite for my lame opening joke. 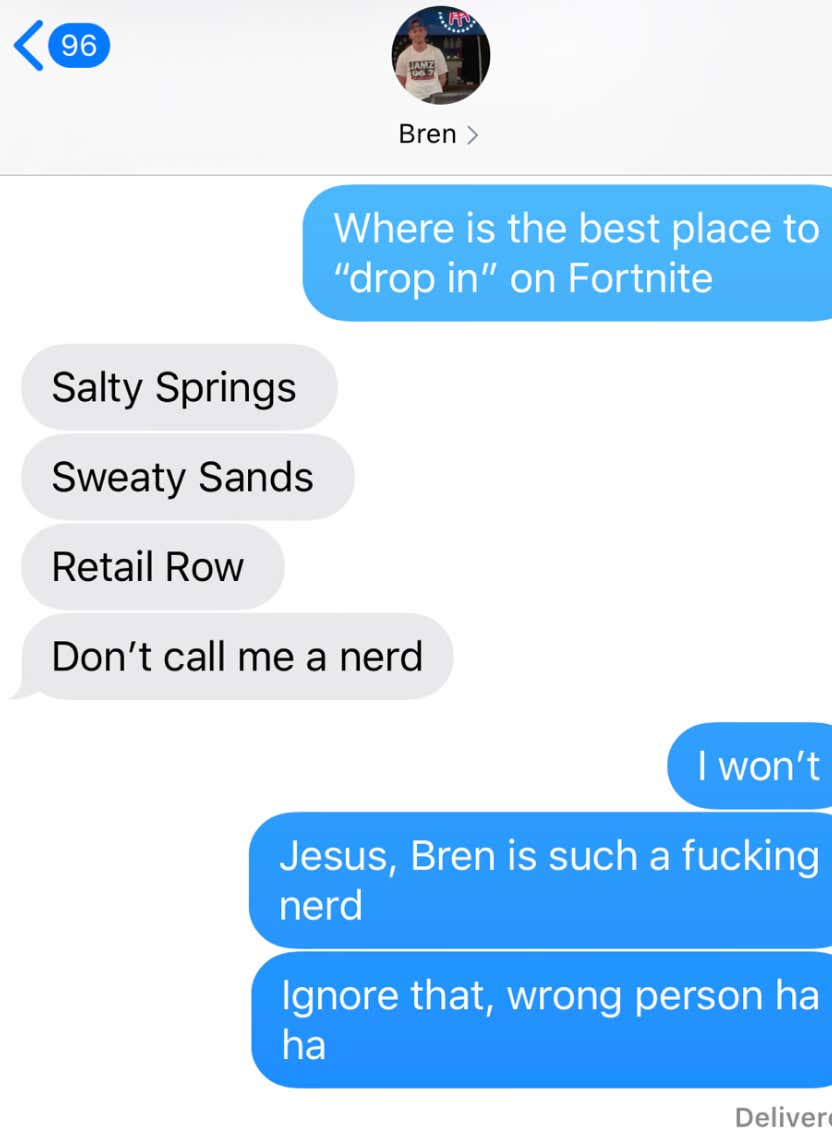