I'd almost feel bad for them if they hadn't run off Deacon Richard Dale Barnes after taking Texas to as many Sweet Sixteens in his 18 years as it had been to in the previous 40. I bet going to the NCAA Tournament every year doesn't look too bad now, does it? 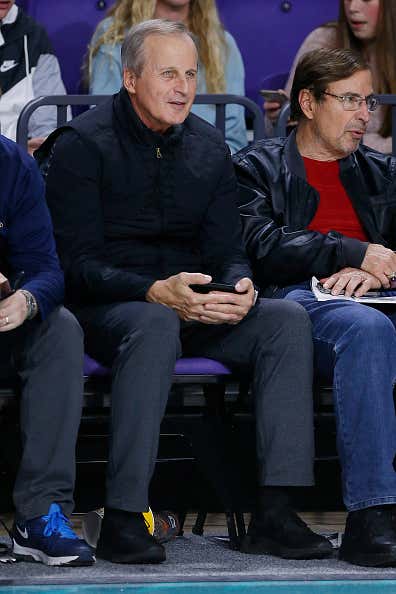 It's just a shame it had to come to this for the fake UT. You never like to see people so down. But sometimes that's just what has to happen to serve as a wake-up call.