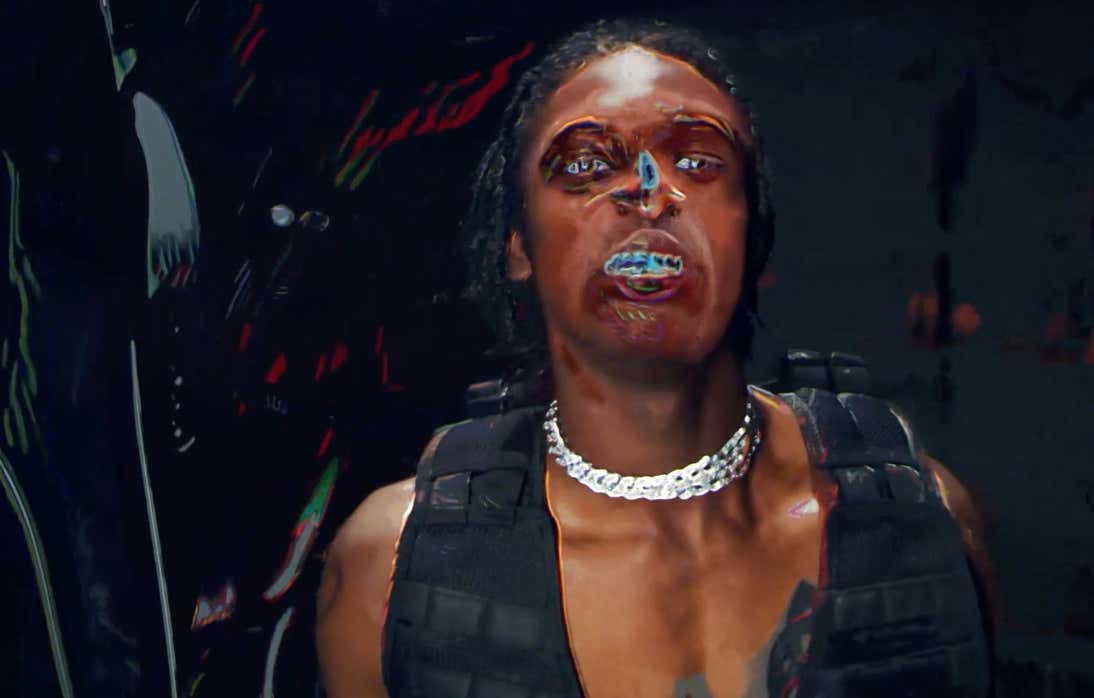 Travi$Bott, the worlds first AI rapper just dropped its debut single Jack Park Canny Dope Man in what will most certainly mark the beginning of the end of the music industry and also eventually humans.

Travi$Bott was created by a group of Never-Seen-Terminator-2 assholes called Space150. To build this abomination the creative agency fed lyrics from human Travis Scott songs into a text generator model for the better part of two weeks until the bot became sentient. At first the spawn was hungry according to creative director Ned Lampert who told AdWeek “The bot kept talking about food,” “There was one line like, ‘I don’t want to fuck your party food,’ and we’re just like, ‘What?!'”

I can totally see why they thought it was a good idea to continue the project after they created a robot obsessed with eating.

The result is below. Lyrics, melody, music, all written by a fucking robot, complete with a deep fake music video to wash it all down.

Being both a music fan and having spent the better part of the last decade working in the music business, I have to admit at first I was angry at the prospect of music being created by artificial intelligence. Especially when it threatens such a talented multifaceted artist like human Travis Scott... that was until I actually heard Jack Park Canny Dope Man.

The song is just plain fyre. Somehow Travi$Bott wrote easily one of the top three Travis Scott songs on its first try, and I bet it did so without complaining. I'm not sure why but the lyrics just speak to me, especially the first verse, it's like this robot is telling my story.

They say I fucked the bad bitch like I'm rain
I was the bitch on the plane (Straight up)
The sky keep on my dick like a screeze, yeah
I don't want your friend, she look too freeze, yeah

The full lyrics are on Genius, but for some reason have not yet been annotated.

For more on this and other stories listen to today's episode of Hard Factor.