Bernie Sanders getting microhphone cucked at his rallies isn't a new thing. In 2015 it was Black Lives Matter hijacking his rally in Seattle. This time around it's...people against Milk? I mean look, BLM was a sensitive nuanced issue. Even though it is never okay to let random people storm the stage of a Presidential candidate's rally, that situation had to be handled delicately. Milk maidens though? Security should be able to do whatever it takes to prevent them from cucking the rally. If you want to be the President of the most powerful country in the world you can't let the titty gang dump milk on themselves. That is a bad look.

Is this what Joaquin Phoenix wanted? Did he want to become a dairy version of The Joker? One speech on a big stage and now we've got chaos in the streets. Joaquin has Bernie's own people turning against him. "I AM YOUR BIGGEST SUPPORTER BUT YOU EAT CHEESE SO HERE ARE MY TITTIES COVERED IN MILK". Joaquin's titty gang better be careful what they wish for. This is NOT the strategy to use with Bernie if he is actually your favorite candidate. DANGEROUS game 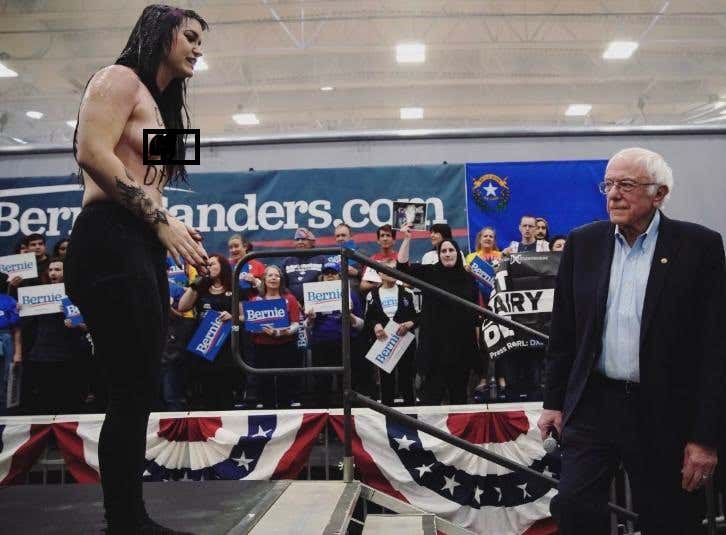