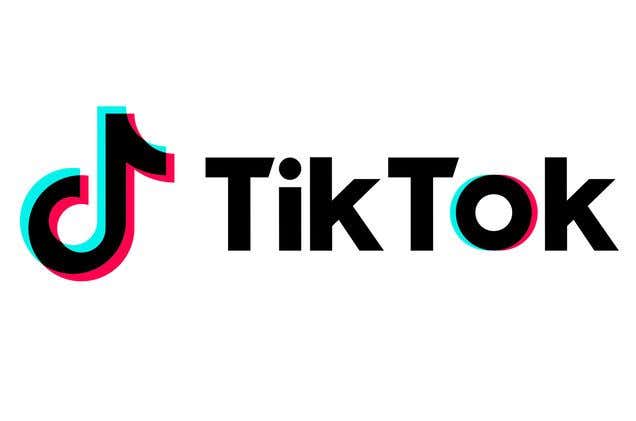 So me and Nick were waiting 3 days for KB to finish his part but he didn't. Apparantly he was "too busy with Stool Team 6" and said "I should get my clout up". Sad.

Nick: Anybody can drink a bunch of coffee, but few can achieve that level of forehead vascularity.

Nick: This couple met on a DeviantArt forum 3 months ago, and are currently on the rocks because she commissioned a portrait of her fursona with another half- fox half-wolf behind his back

Kenjac: I actually respect the hell out of his username. At first glance, you might think he is a Copenhagen Lord or maybe viscount. No sir. You are looking at the KING;

Nick: This is the name “Jarett” personified

Kenjac: POV of the free sample person at Costco

Nick: Did you know if you straighten that chinstrap beard out into a straight line, it’s longer than 3 school buses?

Kenjac: I can’t tell if this car is boosted or if this guy is 5’5

Nick: Rather than mentioning how well southernboy122 sticks the landing, I want to talk about the sheer speed of the saliva shooting from his mouth when he says “talkin’

Kenjac: He went on TikTok and cosplayed a scenario where our daughter got assaulted, your honor.” a quote from a custody hearing in Morgantown, WV some point in the very near future.

Nick: And they say you can always trust a man that offers you a warm pocket beer in the middle of the woods..

Nick: I’m certain he edited this in Microsoft Office XP PowerPoint just to get that shutter effect. Don’t blame him one bit.