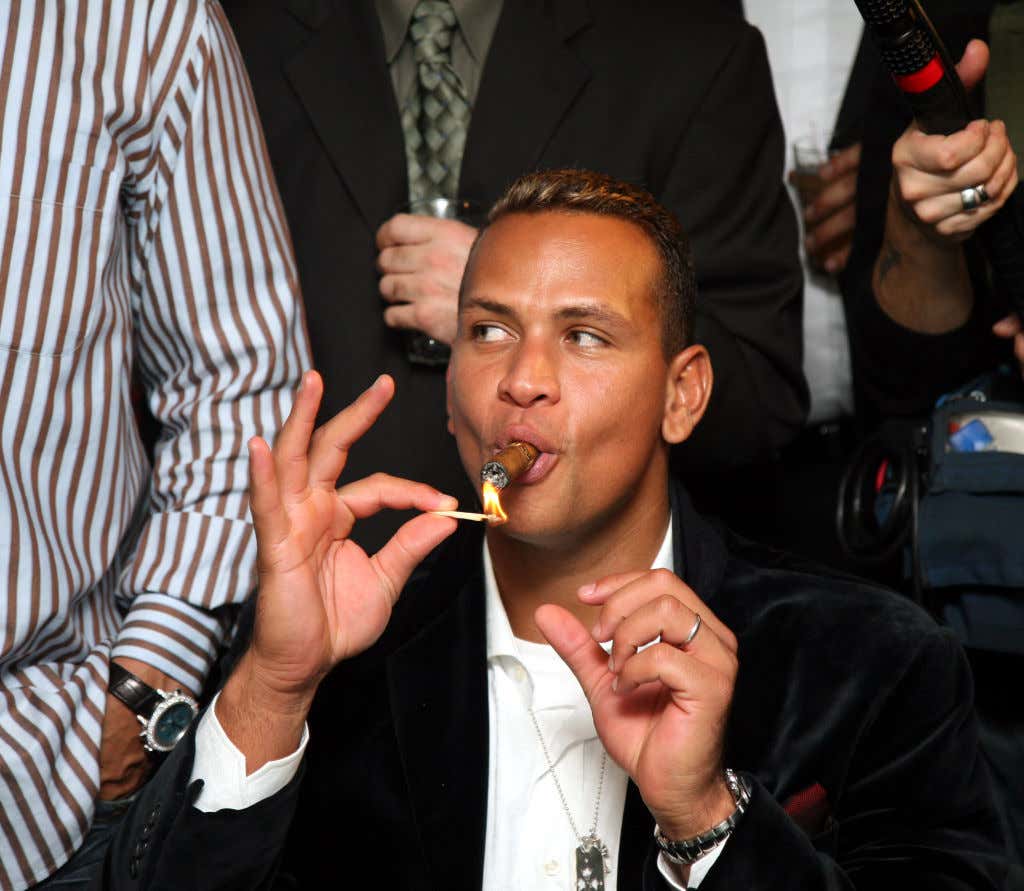 NY Post- According to multiple sources, the newest name to emerge as a potential suitor to buy the Mets is none other than Alex Rodriguez. Baseball and Wall Street insiders told The Post that the controversial former Yankees superstar is “kicking the tires” on the idea of getting into an upcoming auction for the team. This comes after Cohen, the billionaire hedge fund manager, walked away from a $2.6 billion deal for 80 percent of the team last week upon learning that the Wilpon family would not be surrendering control for the first five years of his ownership.

Sources caution that an A-Rod Mets bid would be a longshot and would require putting together an ownership group of even wealthier investors, much like the deal that his former teammate and frenemy Derek Jeter made to buy A-Rod’s hometown team, the Miami Marlins. In 2017, Jeter put down $25 million alongside 15 other investors to reach a $1.2 billion deal that made him the controlling partner and CEO of the organization. “[Rodriguez] genuinely loves the Mets,” said one source familiar with A-Rod. “He and J-Lo have talked about him buying a team ever since Jeter got the Marlins.”

An ABomb from ARod!!! Can you imagine if Alexander Emmanuel Rodriguez went from not becoming a Met because the Wilpons didn't want to pay him to him buying the team from them? Or ARod turning the Mets into a big market powerhouse in the same division of a team owned as his old teammate that made him play 3rd base despite being by far the best shortstop on the Yankees? The blogs and headlines write themselves.

Now let me make this very clear. Uncle Stevie Cohen is still the dream owner and the mere mention of his name in this Post article caused my heart to flutter, even if there were extremely conflicting reports about him.

While sources told The Post that Cohen has not yet fully given up on his chances of purchasing the Mets, rumors of A-Rod’s interest have intensified.

“No chance A-Rod pulls that off, especially with Steve Cohen still out there playing safety on this thing,” said one banker familiar with Cohen and the deal. “This auction will not get close to $3 billion, and it will be lucky to get over $2 billion. Steve knows that, he’s talking to people and he’s waiting for the Wilpons to come back begging for $2.6 billion and no five-year window.”

Cohen declined to comment on the notion that he is still actively monitoring the situation, but one source close to the $13 billion financier made it clear that he would not be involved with the Mets auction and “refuses to be used as a stalking horse” in the process.

But ARod being the face of this ownership group that rescues a big market team from a fuckhead owner like Magic Johnson is for the Dodgers wouldn't be a bad consolation prize at all. It's going to take an act of God to turn the Mets around from baseball punchline to respectable big market team. But there is probably nobody on the planet that has turned their image around more than ARod going from purple lipped cheater to beloved baseball personality about to marry Jennifer Lopez in only like 10 years. At this point, I'm honestly not even sure if Big Cat works for ARod or not. But if he does, I guarantee you the Mets will be the most beloved team in baseball within a calendar year with Dan Katz as the head of PR, ARod and JLo playing the real life version of Mr. and Mrs. Met, and an ownership group that will actually spend money like the big market team with a massive following like the Mets are. It's so crazy, it just may work!