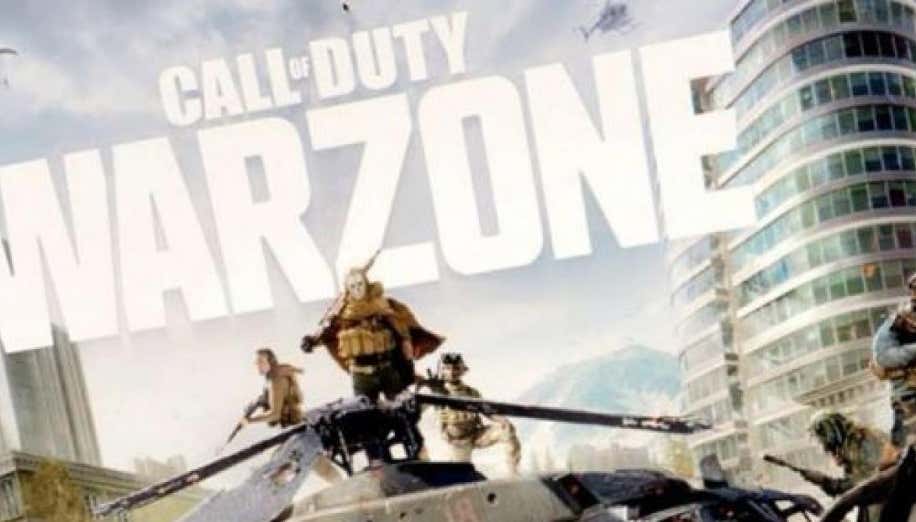 [Editor's Note:This is another guest blog from prospective Gaming blogger, @UnfilteredNerd, who knows his stuff and then some.  Go and give him a follow.]

Disclaimer: Nothing in the above video or this blog have been confirmed by Activision. These are all just rumors, but they come from sources that I have found credible in the past.

There have been rumors floating around the internet for a few months now regarding a free-to-play 200 person Battle Royale mode coming to Call of Duty Modern Warfare, but the recent Season 2 launch trailer has certainly got the video game community buzzing once again.

And just today, Twitter user and notorious Call of Duty leaker TheGamingRevolution has posted a video on his YouTube channel showcasing alleged gameplay from said Battle Royale mode’s tutorial. Now I personally have no idea whether or not this is a clout bait attempt, and if it is: hand up, I’ll take all the blame for providing Barstool with an inaccurate story. But if it isn’t and this is actual gameplay footage, WOW. This seems like one of the most in-depth Battle Royale’s to date. And free-to-play? What more could you ask for?

My prediction: the MW Battle Royale will launch before the end of Season 2, possibly in the next few weeks. There’s just too much hype for it not to happen.

*TWITCH IS BACK LIVE AT HQ JOIN IN THE CHAT*