After two years and hundreds of flats, 'ThE NiGhTimE NaiLeR' has finally been hammered by the long, uh, hammer handle of the law on the outskirts of Portland, Oregon!

An Oregon City man who retaliated against drivers he deemed discourteous by intentionally tossing roofing nails from his car onto busy streets dozens of times was sentenced Tuesday to 30 days in jail. 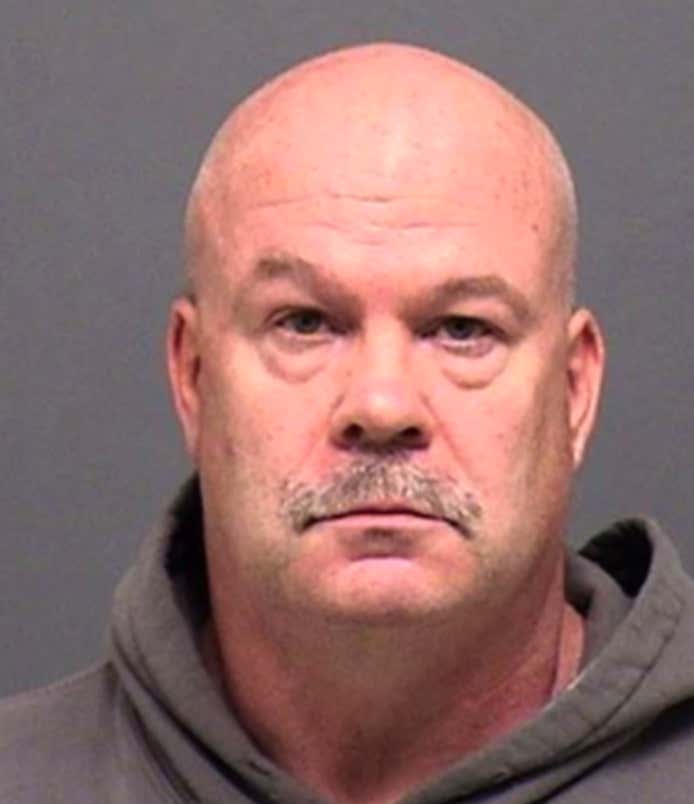 Wilson’s early morning ritual — always done before sunrise so as to avoid detection — was in response to drivers he felt were rude or had slighted him, Brock said.

“It was his form of anger management. It made him feel better,” Brock said. “It doesn’t make a whole lot of sense, but that’s what he said.”

The man also told police he would buy $40 buckets of nails at a Home Depot outside of Oregon City to cover his tracks, according to the prosecutor. Often, Wilson would go through three buckets of nails in a few months.

And what did Wilson consider his actions?

“He called it ‘Random acts of kindness,’” said Brock.

Two years and thousands of nails had to do a number on local's cars, and it didn't take long to hear from victims sounding off in the FB comments of Oregon City PD's post. 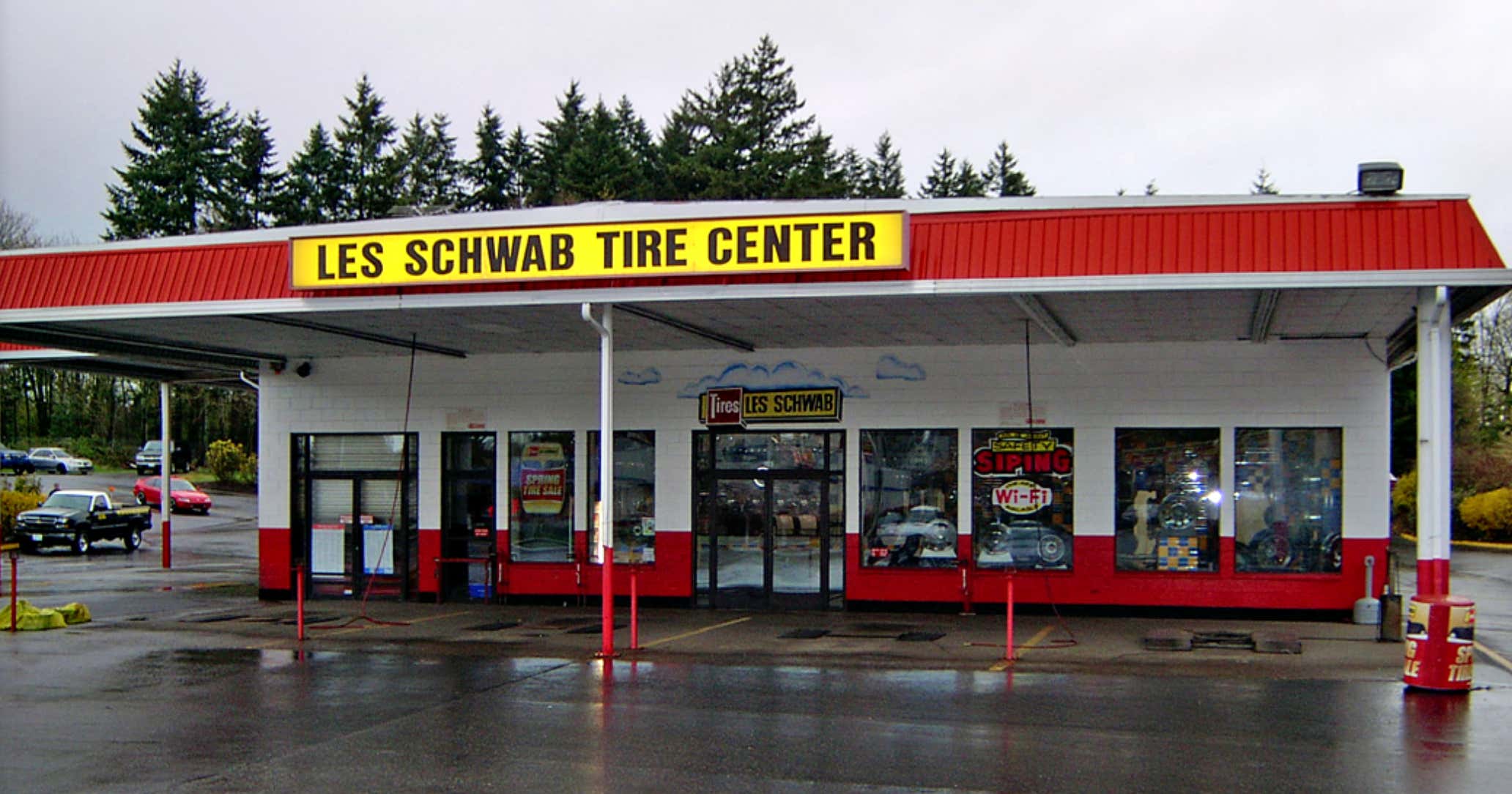 I gave the one in Oregon City a call and spoke with a delightful woman named Shelly:

Kate: Did you really notice a big uptick in business during this guy's reign of nail terror?

Shelly: Oh my gosh, yes… It was A LOT of upset people coming in with multiple nails in multiple tires. It would come in spurts. A bunch of people would all come in at once on one day.

Kate: Did people start to notice how weird this was?

Shelly: Oh yes, there was a lot of theories out there. A lot of people found brand new nails so they assumed it was one person. And a lot of people thought a tire store was doing it to bring in business, but we fix tires for free.

Kate: Well we know for sure now that it wasn't a tire store, but are you a little bummed to have less people coming in?

Shelly: No! We're so relieved [he's caught] because it was dangerous & it also created longer waits here, especially for customers not getting flat repairs.

So there you have it. An Oregon tale of an Oregon trail of Oregon nails tossed in the road by an Oregon male who now needs to make Oregon bail.

We all knew Oregon was a difficult place for wagon wheels, but everyone can breathe a sigh of relief knowing that at least their car wheels are in the clear now.