Cops say McGuire apologized to them profusely for the incident ... saying, "I'm sorry, I'm so sorry, this is really embarrassing." Cops say McGuire added, "I really shouldn't have been doing that." In the report, cops claim when they got McGuire's phone to try to find his current address ... they noticed an "extremely pornographic video was playing on the screen." 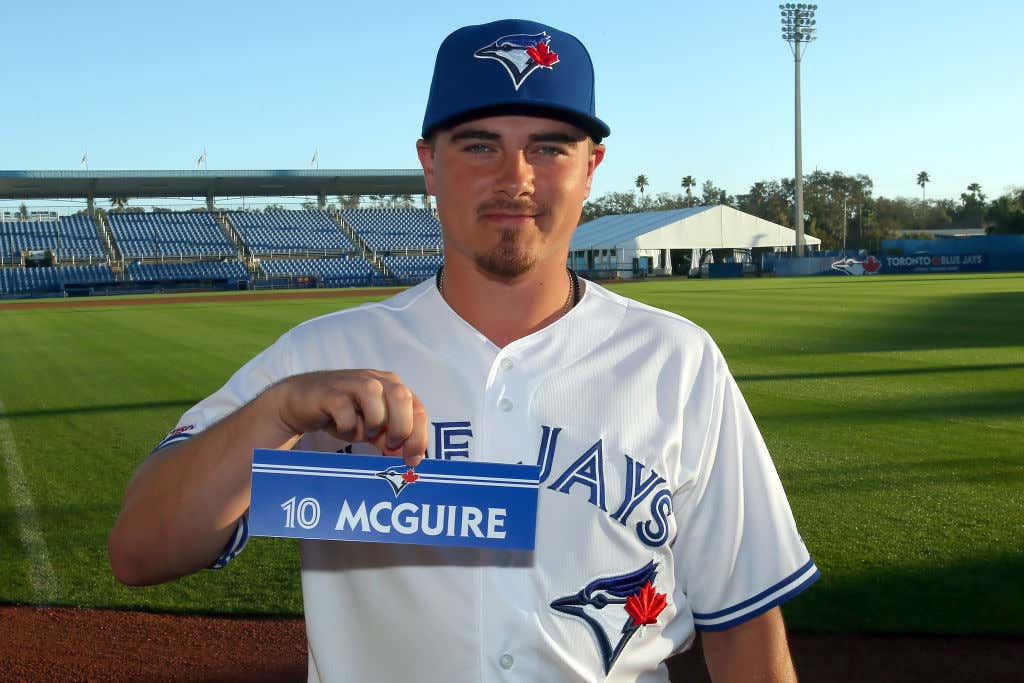 I am simply here to say lets not shame Reese McGuire too much for what had to be the most embarrassing moment of his life because he got that little itch that had to be scratched at the most inopportune moment. I'm personally not one to handle my business in the car because I prefer things like privacy, discretion, and require a little more space than most. However, I have heard stories from both friends and those sick fucks on KFC Radio about people beating off in a car while they are driving. At least Reese traded in his tools of ignorance for tools of pleasure with the car safely in park. We hear all those stats about how unsafe texting while driving is. So I can't imagine how reckless it is to crack stick while driving.

We also don't know the circumstances that led to young Reese getting busy by himself in a parking lot. Maybe he was in the middle of a Wank Battle and was tapping out after taking a Jada Stevens ass shot to the dome. Maybe he thought his car's windows were tinted and the difference between an SUV and an apartment is just a few square feet. Or maybe he realized he was in Florida when the Maintenance Required light went on in his body and thought anything goes in that fucked up state.

Officers say they asked Reese why he came to the parking lot instead of just going home … McGuire responded that he "did not know, it just seemed like a good place."

Instead it turns out Reese was potentially breaking the law and he is now being charged with "exposure of sexual organs", which is a crude crime to be accused of, even for a Florida Man. Then again, maybe we should have seen this coming… 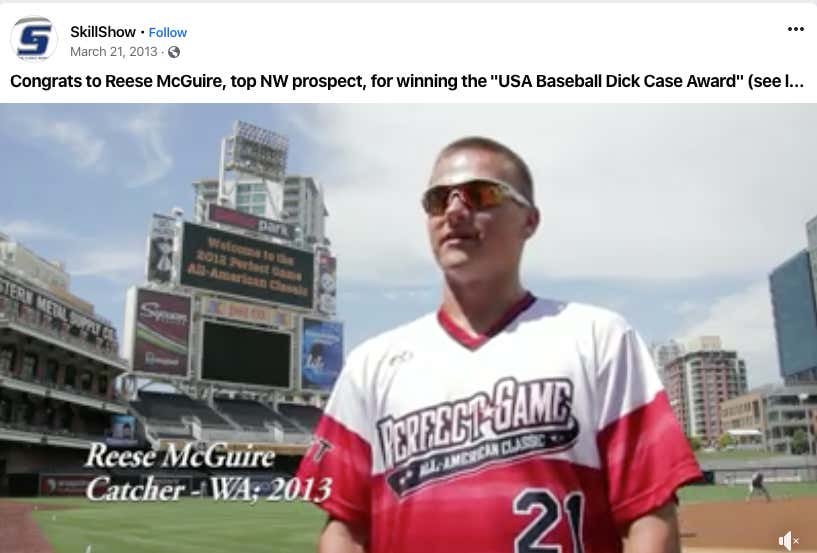 P.S. It's the upset of the century that this didn't happen to a Met

UPDATE: Tweets like this are why Stoolies are the best humans on the planet. 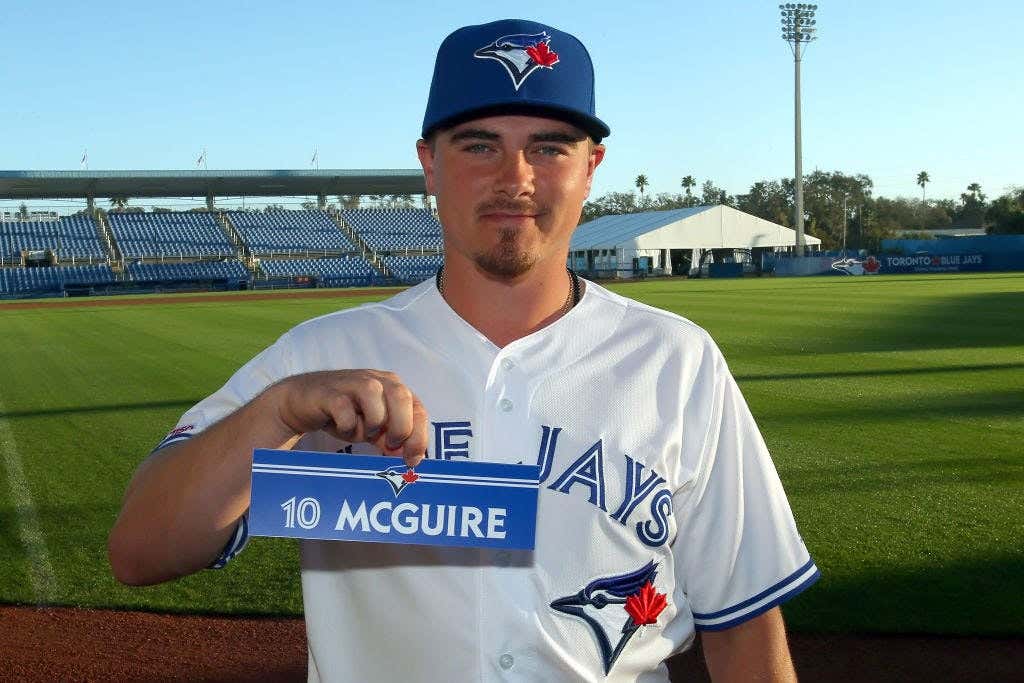