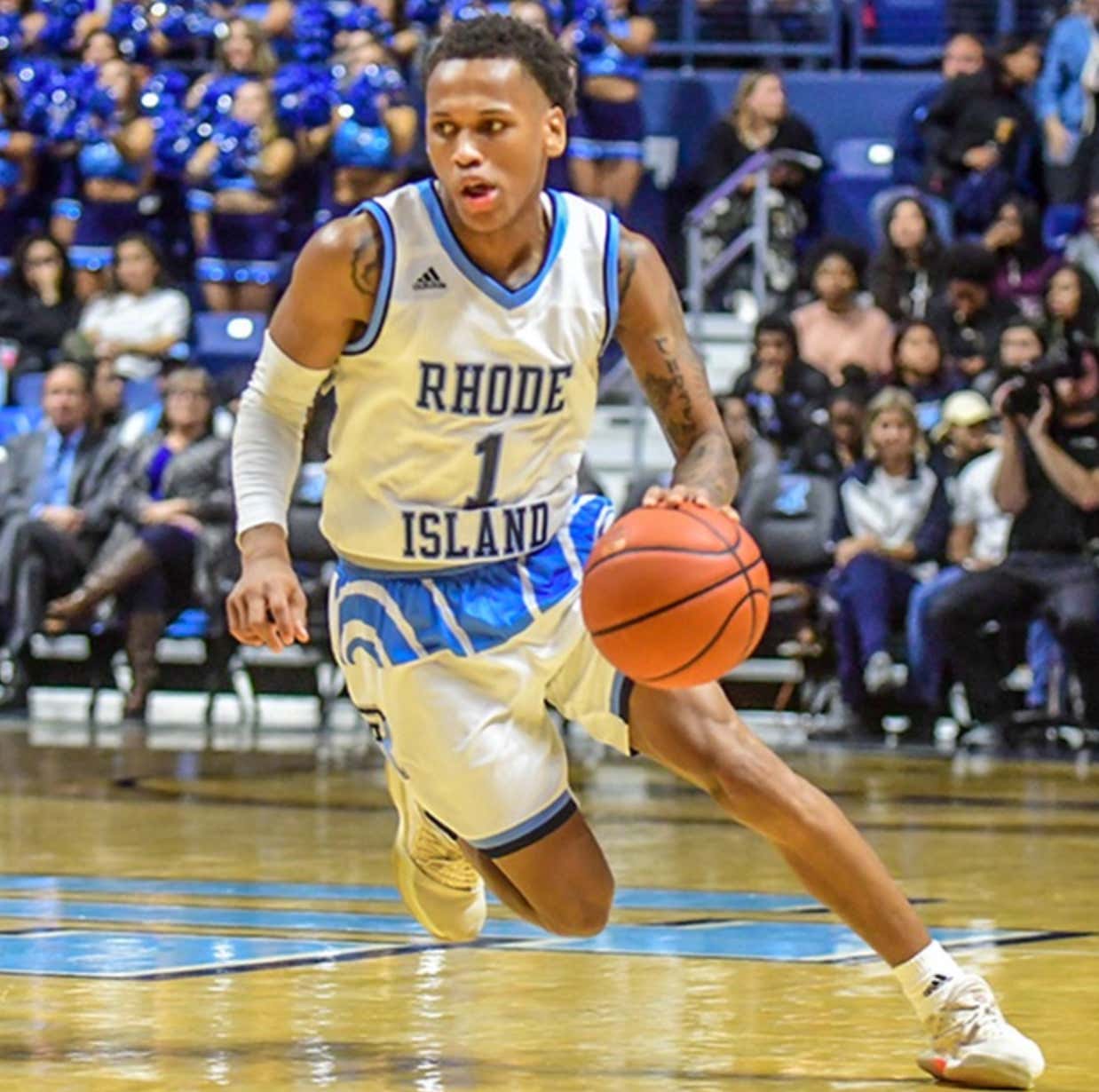 Before everyone jumps down my throat about how good Purdue has been at home vs good teams let me remind you what happened when Illinois came to town. Illinois was a clearly better team (on paper) coming into a game @ Purdue as a 6 point underdog. In that game I gave out Illinois +6 and ML +200 and they won wire to wire. Never a sweat, never in doubt. I have a similar hunch here. This is an all-time rat line and screams to take Purdue but if you compare similar matchups and lines like this the numbers are 50/50. Penn State may be due for a loss but I don't think that loss is tonight. Purdue is also a much better offensive team at home and I think this is a tight game all the way thru with some significant fouling at the end of regulation. Gimme the over and the Nittany Lions.

As a youth when my father first started teaching me about gambling, this is the kind of game he taught me about. Always bet college sports over pro sports he'd say because "There's always one mistake line on the board, you've just gotta find it". I think I've found the mistake line on today's slate. I've seen St. Joes play a few times this year and they are one of the least athletic teams I've ever seen step on a basketball court at any level. They're 0-10 in conference and average allowing 10 more points than they score. St. Bonaventure is a legitimately solid team with a strong facilitating point guard in Kyle Lofton and are coming off a good win @ Duquesne and four wins in a row. St. Joes couldn't be farther away from the Jameer Nelson days and the Bonnies are going to obliterate trash ass St. Joes tonight. Take it to the bank.

I can't stress enough how much I love URI here. Dayton has been one of the most impressive teams in college basketball but 10.5 is too many points to be giving a very good URI team in a conference battle between number 1 and 2 in the A10. Obi Toppin has been one of the best players in the country and a potential lottery pick but URI has an absolute stud who I feel like no one is talking about besides me. Fatts Russell is a bonafide elite point guard averaging 20 and 5. He's quick as hell, can get to the hole and shoot it from deep. Not to mention URI is one of the best teams in the country at defending the three. That is gonna be huge going up against a guy like Obi Toppin who can really stretch the floor. I love URI +10 in a game that I think is within one or two possessions in the final few mins. Also Dayton is 14-3 on the over when the total is under 147. With two high scoring teams facing off I'll bet the team, the numbers and the stats on this one. Give me the over too.