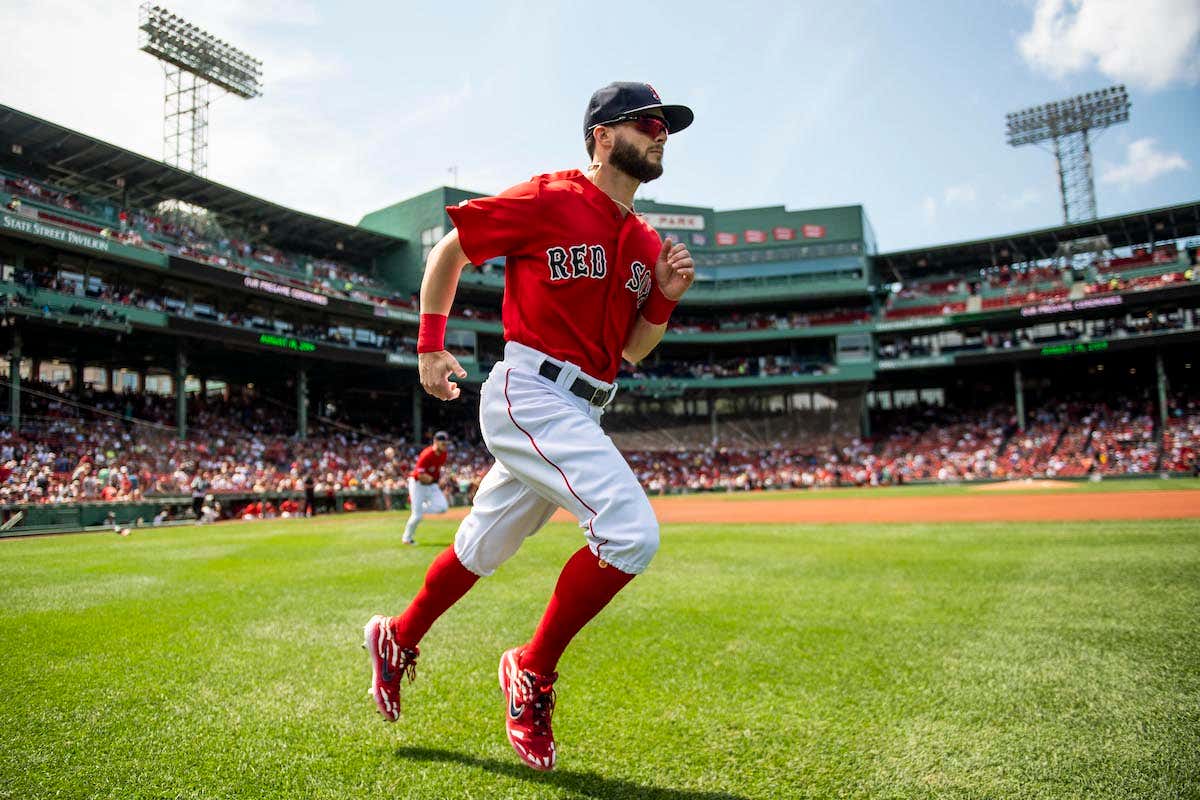 Nothing new on Mookie Betts at this hour, but congratulations to Andrew Benintendi! It's about damn time the Red Sox opened up their checkbook for one of their corner outfielders.

The Red Sox had reached agreements with five arbitration eligible players back in January, but were unable to sign Eduardo Rodriguez and Benintendi to 2020 contracts. While Rodriguez still hasn't had an arbitration hearing yet, Benintendi was able to avoid arbitration with a two-year deal. Per Jason Mastrodonato of the Boston Herald, Benintendi gets $3.4 million in 2020 and $6.6 million in 2021, meaning that his AAV counts as $5 million against the luxury tax over the next two seasons for those with Excel sheets open at home.

This two-year deal for Benintendi doesn't buy out all of his arbitration years, though. He still has his third year of arbitration in 2022 before becoming a free agent after the 2022 season. If Benintendi has a bounceback year of sorts in 2020, I don't see why the Red Sox wouldn't entertain signing the 25-year-old to an extension that would buy out his last year of arbitration and some years of free agency.