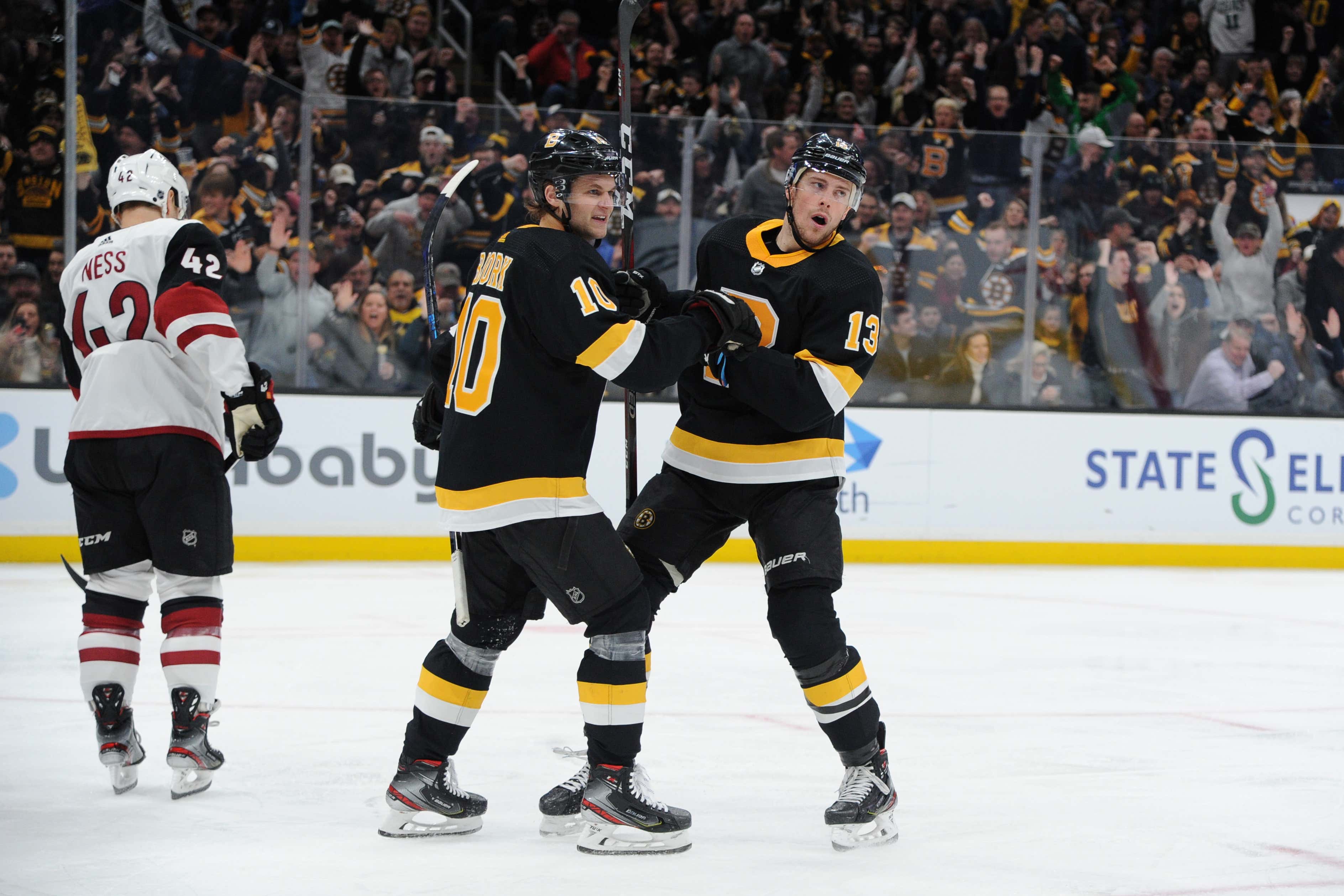 The Boston Bruins are absolutely buzzing to the tune of a 6 game win streak thanks to a 4-2 win against the Coyotes today. Coyle scored twice as the B's rallied from a one goal deficit. 4-2 the final.

Phil Kessel opened the scoring with a PPG after Jeremy Lauzon was assessed a match penalty late in the 1st. Chara tried to clear but it went right to Kessel. 1-0 Arizona.

The Bruins would respond though with Charlie Coyle, a great pass from David Krejci and Charlie McAvoy, tying things up. 1-1.

Patrice Bergeron would add a power play goal midway through the second to give the Bruins the 2-1 lead. Great look by Pastrnak, Bergeron got just enough... some might even say... just the tip. 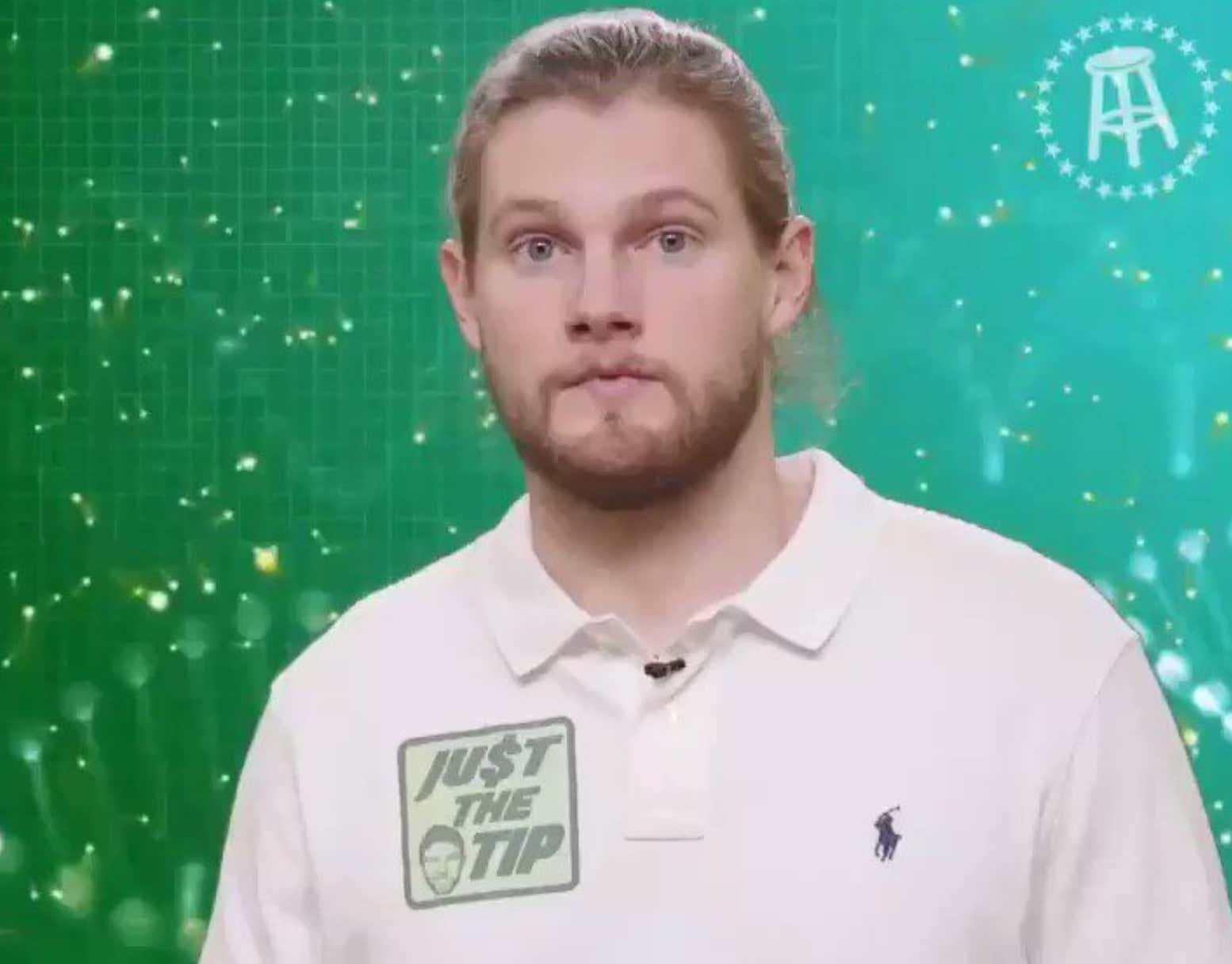 Once again the Bruins would convert on the PP late in the 3rd...

This time Jake DeBrusk gets the redirect from,,, you guessed it,,,, David Pastrnak. 3-1 Bruins after 2.

26 seconds into the 3rd Jakob Chychrun cut the Bruins lead to 1.

Charlie Coyle with the ENG to make it 4-2 Bruins.

- Special teams was the name of the game today. Bruins showed Arizona why they have one of the top power plays in the league. They completely swung the game with Bergeron and DeBrusk's PPGs. 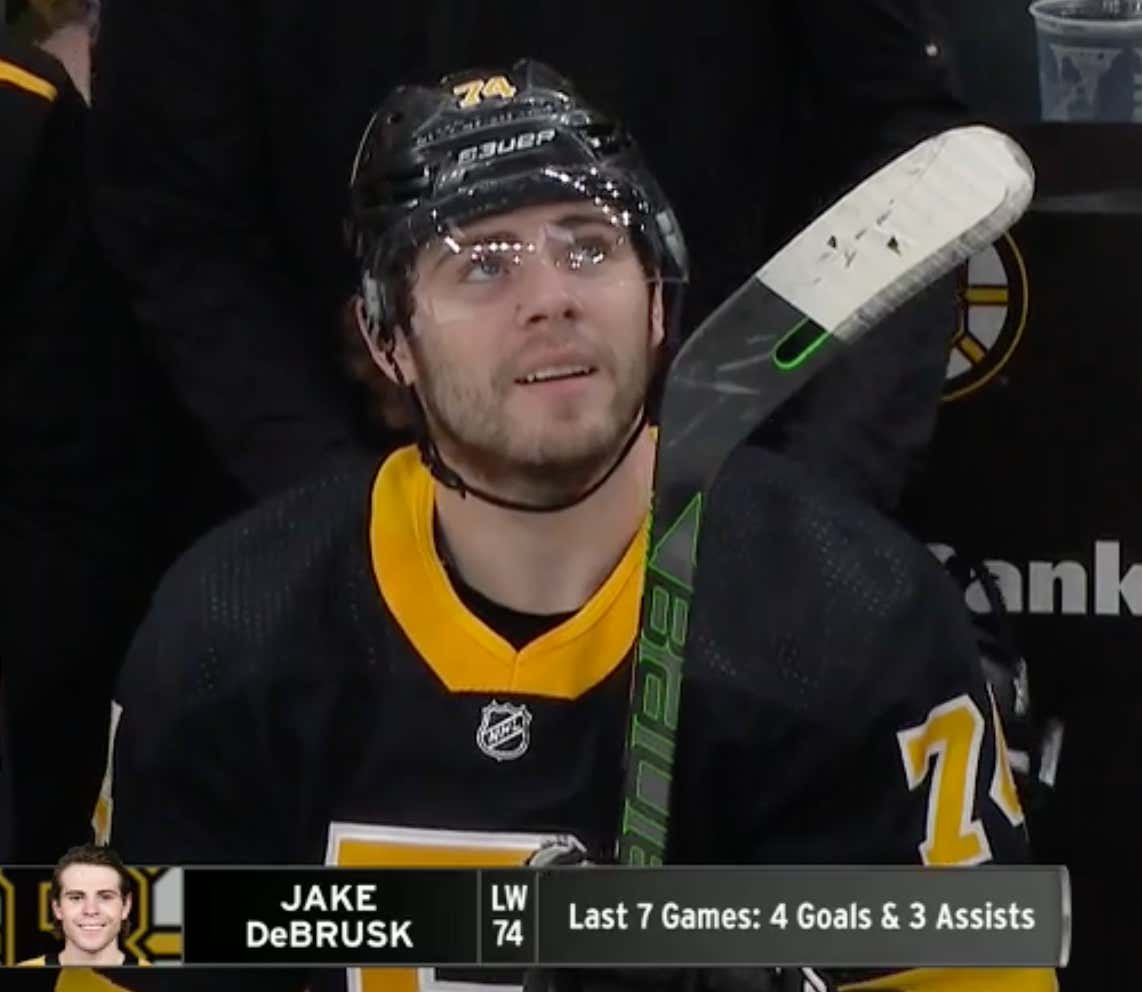 - This was not a great hit from Lauzon. I think Jack and Brick said it best when Lauzon just seemed to have too much adrenaline after having a breakaway chance out of the penalty box. Finished hard and high on Stepan and received a match penalty. Stepan did return which was great to see. I don't think Lauzon will get supp. discipline, but did think he deserved the match. B's nearly killed the 5 minute penalty.

- Sean Kuraly as a winger... actually good? He's played his best hockey as of late since being scratched nearly a week ago. The line of Kuraly - Coyle and Bjork has looked great during this 6 game winning stretch.

- Big shout out to Chris Wagner, a menace on the ice just drawing penalties left and right.

- Danton Heinen once again the odd man out today.

- Brandon Carlo missed today's game due to a personal matter but will return tomorrow in Detroit. Thoughts are with him at this time. John Moore returned to the lineup, obviously after the Lauzon hit the D had to tighten up.

No time to enjoy this one, B's are right back at it for another matinee tomorrow in Detroit.

It was a great day to win a hockey game. Please enjoy a zillion beers responsibly.