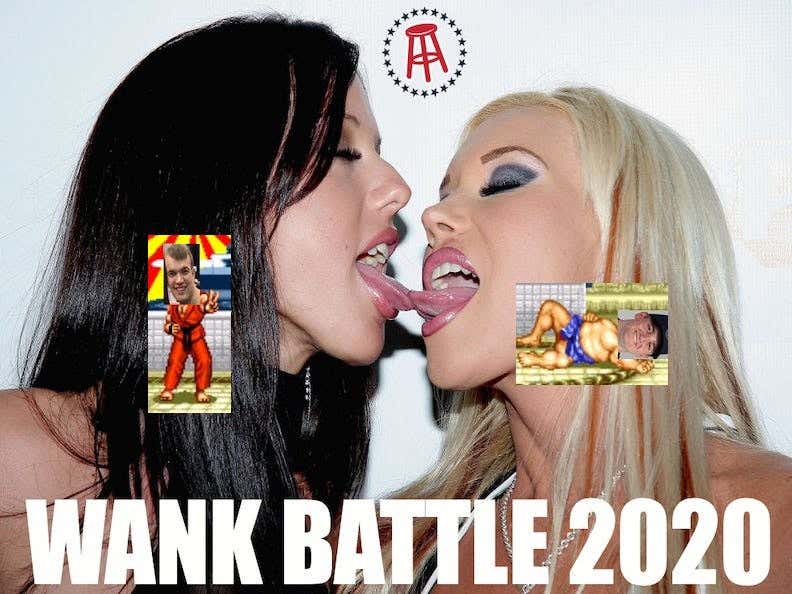 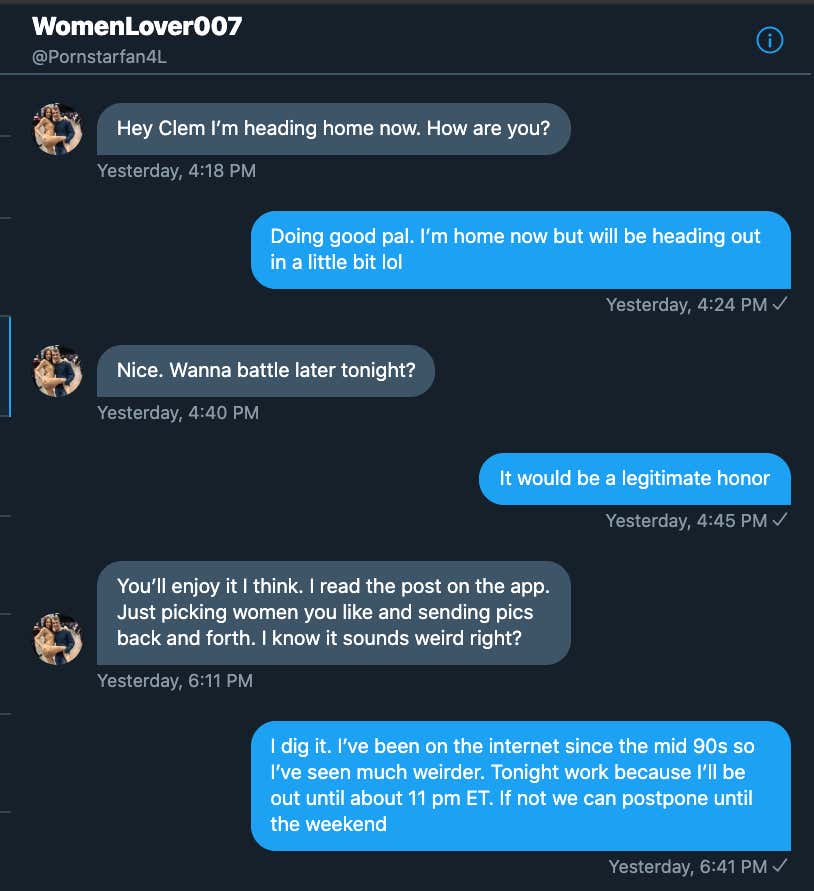 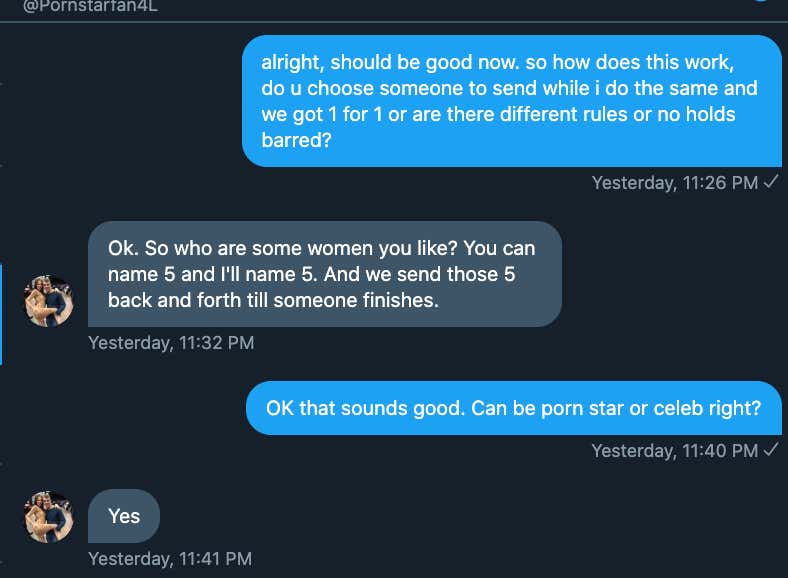 Then we battled AKA sent a bunch of pictures of women in various states of undress to each other. You know, just guys being dudes. 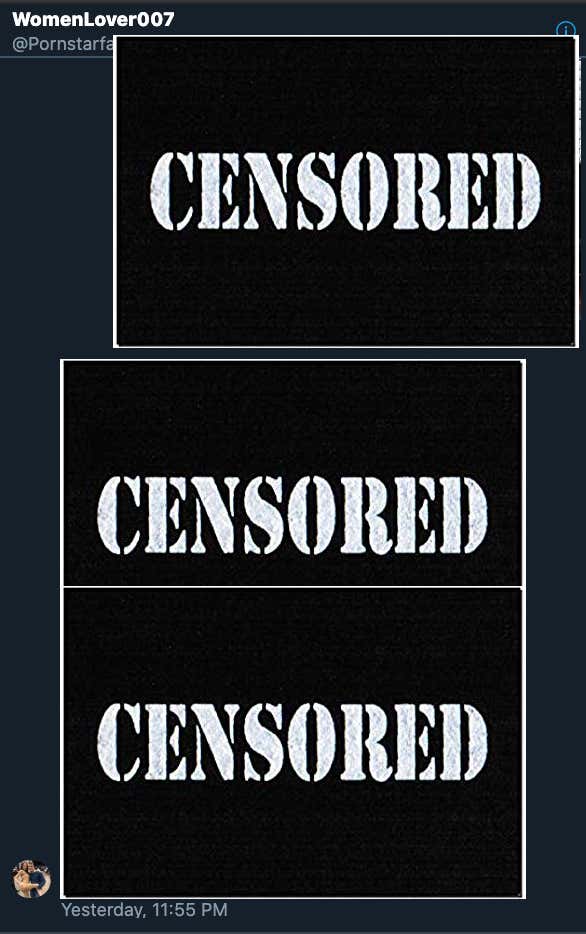 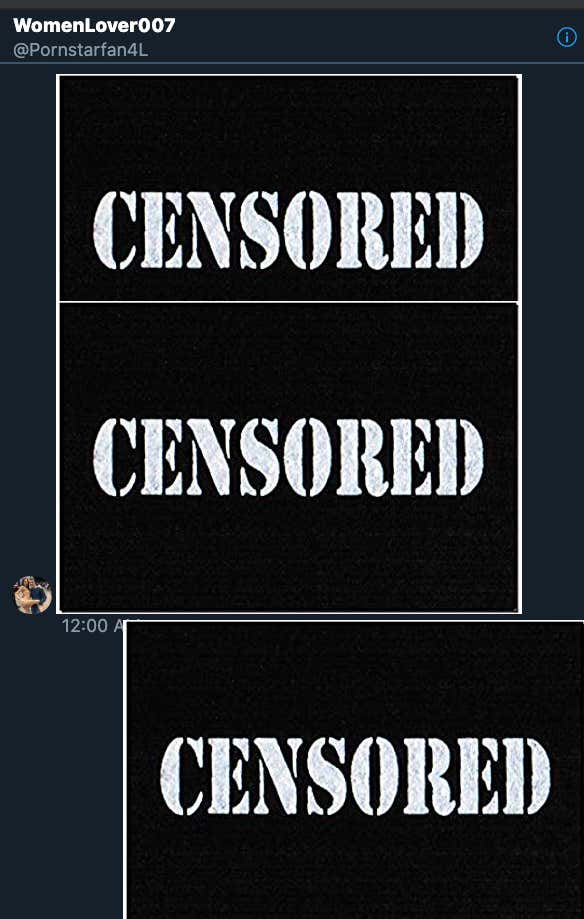 At one point, I thought I had the king ready to relinquish his crown after unleashing a beautiful picture of Jada Stevens. 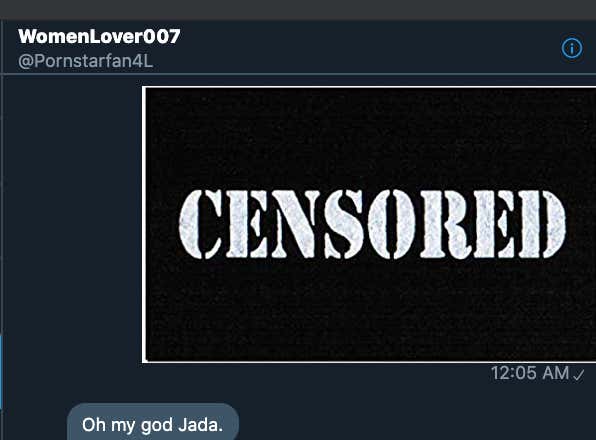 The one lesson I learned in this whole ordeal outside of what a Wank Battle actually entails? Easy.

Come at the king, you best not miss.

Meanwhile my Wank Battle against another Barstool blogger continues at a much less rigorous pace...