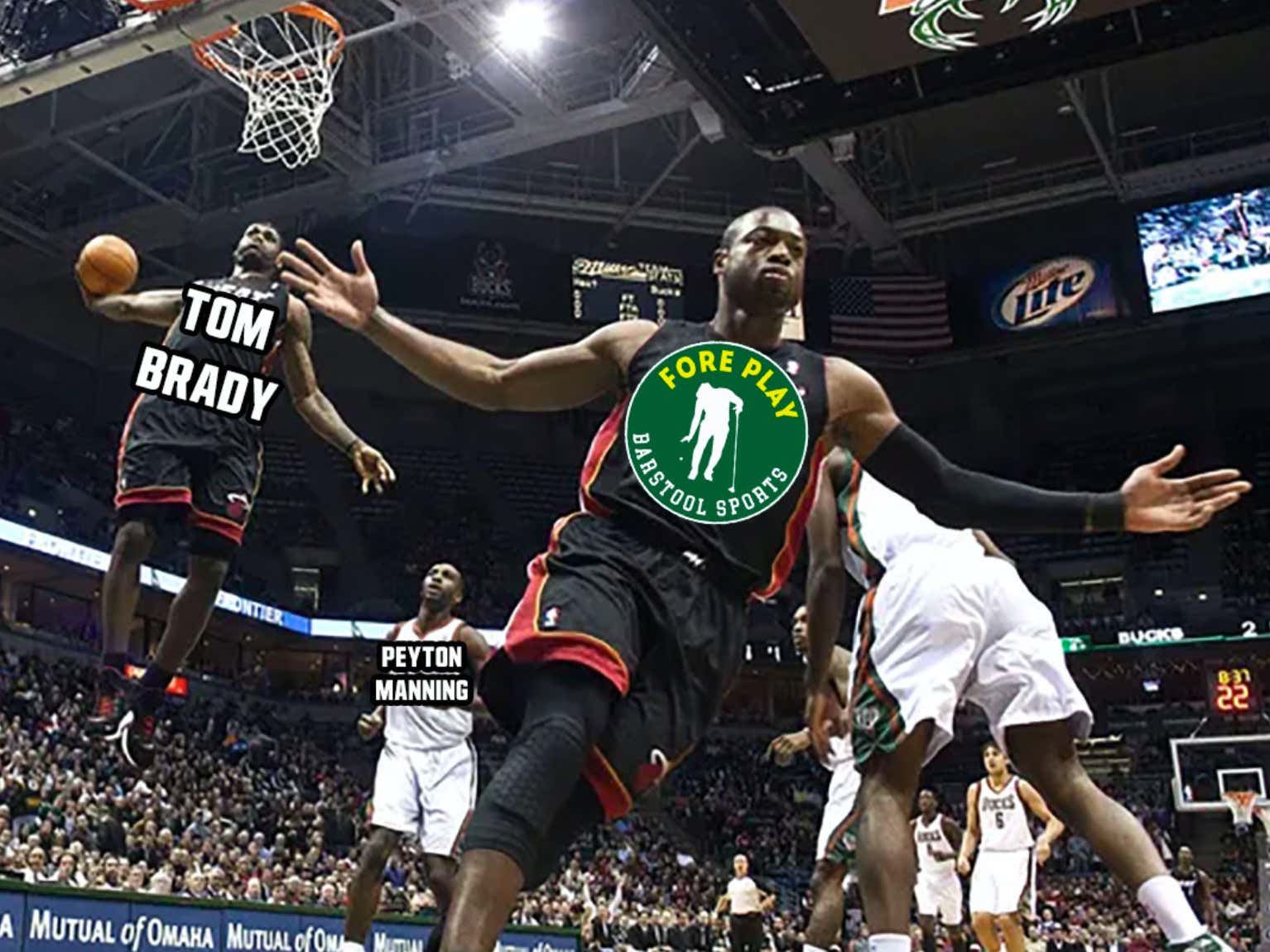 That makes sense, right? Pretty sure it does.

Also, Tom is welcome to come on Fore Play any time he wants to talk about golf or really whatever the fuck he wants.