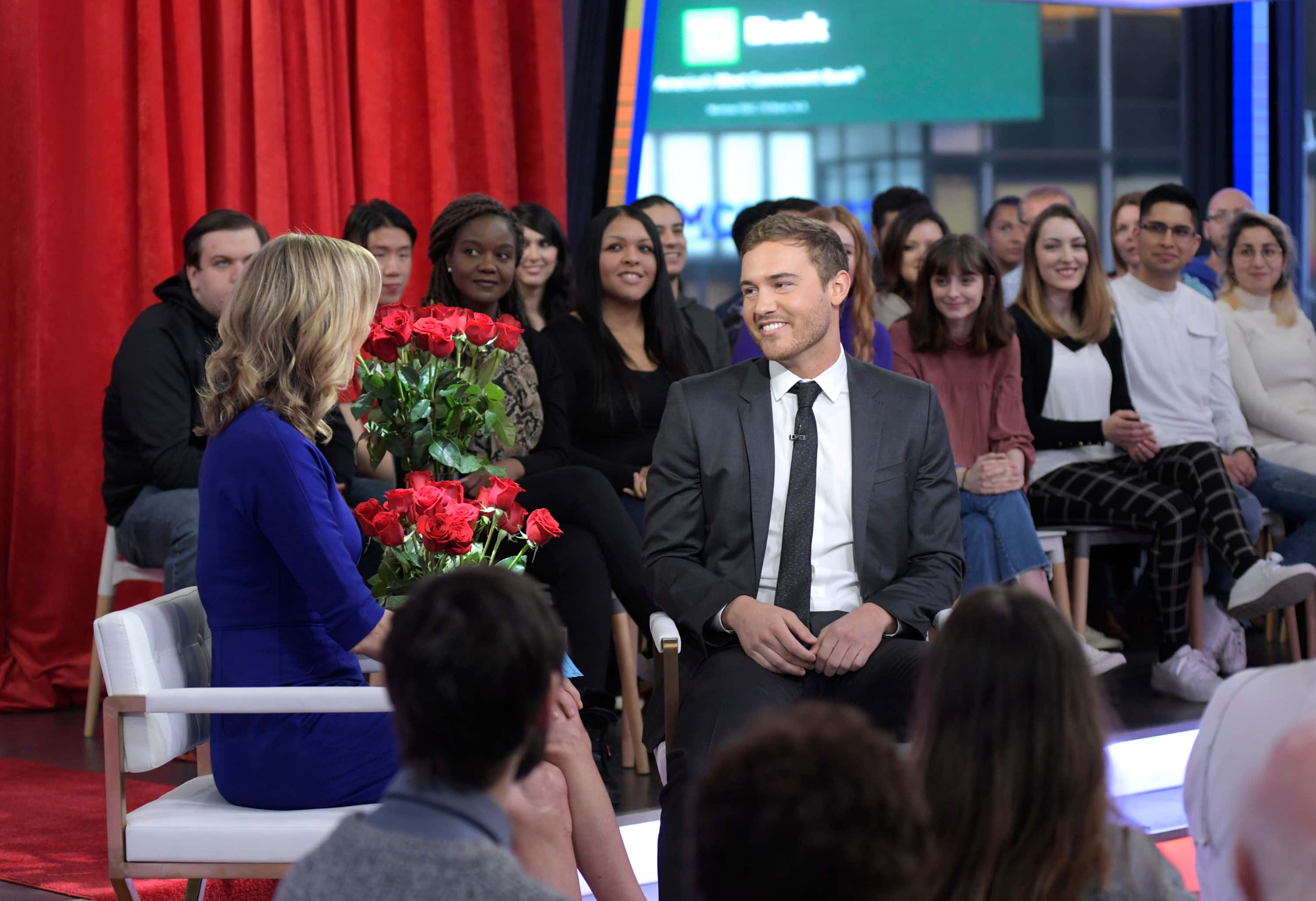 Cosmopolitan — Peter Weber’s season of The Bachelor is close to wrapping up, by which I mean he only has six contestants left. And here’s the thing: There’s absolutely noinformation about who wins this season. Truly, we’re dealing with a total spoiler lockdown—but! Bachelor fans are nothing if not geniuses, and it looks like they’ve already figured out who won based purely on Venmo sleuthing.

According to fans, Hannah Ann’s Venmo is still private, whereas literally everyone else has gone public:

This season of "The Bachelor" has been as fantastic as it usually is. It's an incredible television show and I'm sorry for anyone who doesn't watch it. I generally try to avoid spoilers for the show, but I happened upon this detective work/conspiracy theory and it is now consuming me.

The two clear front-runners are Madison and Hannah Ann — there should really be a Grand Canyon-sized gap between Madison and everyone else, but this theory seems to disprove that notion.

So some super sleuths went through Venmo to try to see if they could glean any knowledge as to who wins this season. One woman admitted she figured out the winner of Colton's season last year by doing the same thing.

It's honestly a pretty genius move. But one would think since this information about this potential loophole came out before this new season aired, ABC's producers would have made everyone contestant make her Venmo private just to avoid this potentially happening again.

Well, that didn't happen. Because one quick search through Venmo does show that, in fact, Madison's account is open to the public while Hannah Ann's has gone private to avoid anyone seeing any transactions — also of note, Hannah Ann's profile only says "Hannah," potentially in an effort to further disguise it.

I'm not sure I'm 100 percent convinced by this theory, but it is certainly interesting. I guess we'll have to wait and see if turns out to be correct.

If this theory were to be true, it would be the biggest news in Bachelor Nation since Trent becoming the luggage guy.