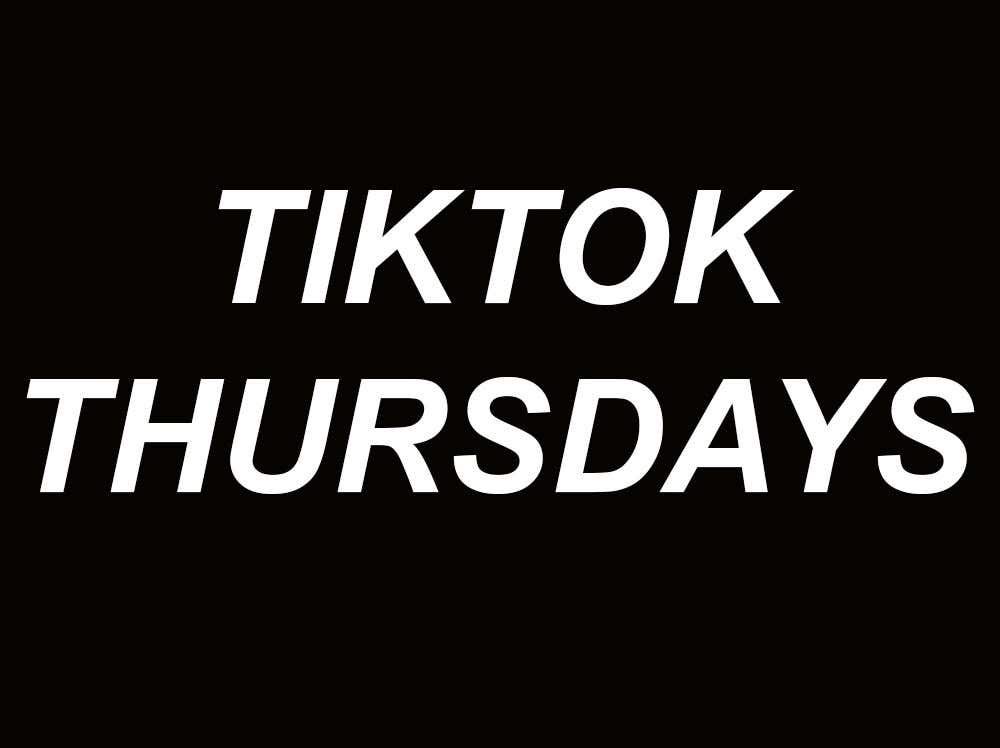 Kenjac: You can absolutely fuck my wife. Don’t even THINK about using protection, pal. But if you lay so much as a finger on my 2002 Toyota Tacoma I will rain an unholy fucking firestorm on you.

Kb: This guy’s girlfriend, sister, and a Ford Super Duty F-350 walk into Golden Corral. Hostess looks at it and says “table for one?”

Nick: He changes his appearance entirely depending on what direction he’s looking. Can’t pinpoint his age, but I’ll ballpark it somewhere between 11 and 43

Kenjac: Let me set the scene. You’re in Amsterdam during a gap year, and this woman walks up to you at a bar. She points to her older, gross husband and asks you to swing with them. You say “…Maybe"

Nick: I may be a “dumb” North American, but I know a broken sink when I see one

Kenjac: It's not often that you get to see a visual representation of Nick Nolte's brain

Kb: Hey Mr. Tragic, yeahhh…can you just uhh make, like, animals out of balloons for the kids and, like, not talk to them.

Nick: Was going to make fun of this guy’s taste in snacks, but apparently he’s a thought leader when it comes to his recipes 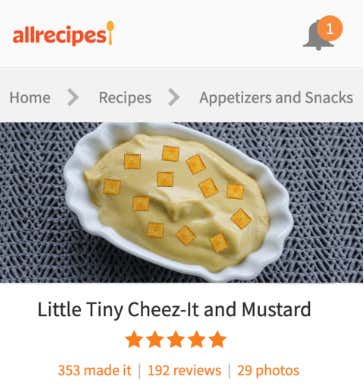 Kenjac: Despite this Kentucky man living in a plywood home, I already know he gets laid more than me. Plot twist, he’s actually 23 years old.

Kb: Check that tree house for a styrofoam cooler filled with moonshine-soaked toes

Nick: Most people will see the plywood and assume he’s in a shed, but I can guarantee this is the master bedroom

Kenjac: It’s almost like someone threw Andrew Dice Clay and Zoolander into a pot and mixed him with a 10 grams of uncut Ketamine.

Kb: I can see this guy going unintentionally viral in the near future and getting hired by Barstool, so I guess no comment.

Nick: If you spilled Brut aftershave into an ashtray of Newport butts, this is what crawls out of the concoction.

Kenjac: This is was me 5 minutes after finishing Girls Gone Wild commercials in my unfinished basement circa 2007

Kb: I didn’t particularly enjoy that.

Nick: If he is here, then what’s in front of the 18th hole of a mini golf course?

Kenjac: The sexual repression of midwestern Boomers and Xers is basically diabetes for their frontal lobes.

Kb: Watched this without sound and it looked like a mom critiquing her son’s math homework by saying “use your brain! This is what a 30 degree angle looks like”

Nick: I’ve literally seen this woman in a Weirton, West Virginia Subway with a ruler, complaining that her footlong sandwich was only 12 inches.