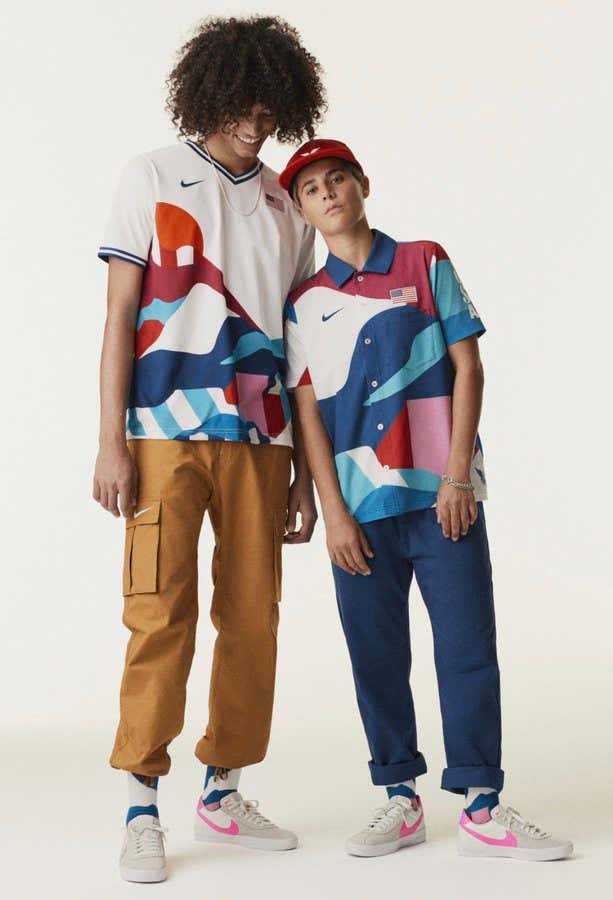 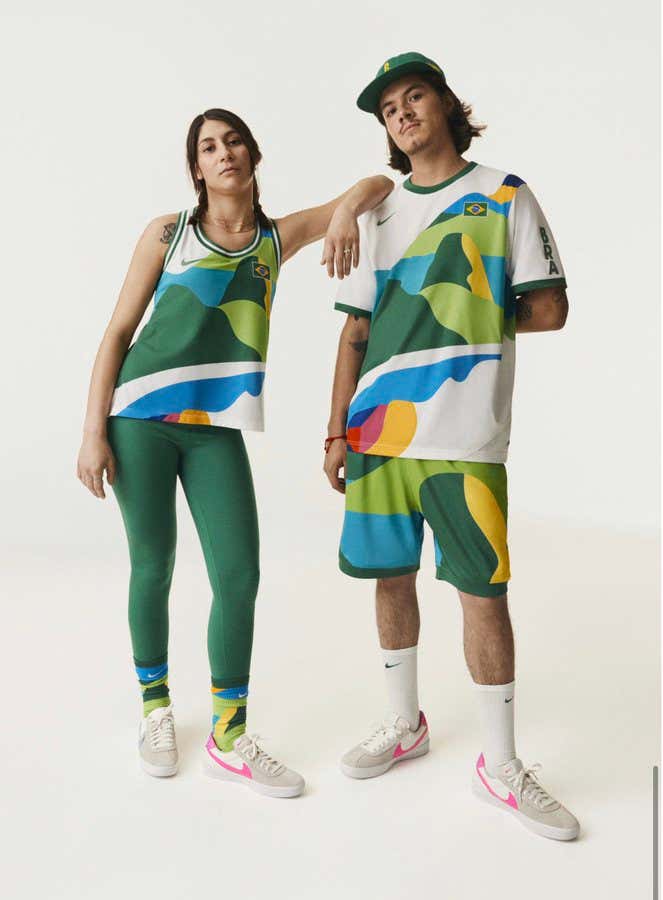 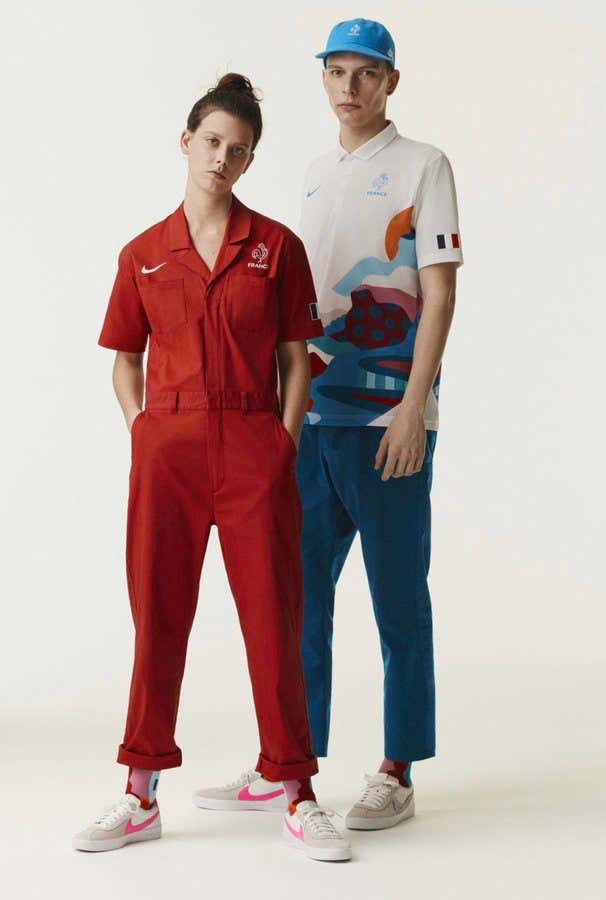 Okay so I don't actually hate the Brazil set up but other than that? I haven't a single clue what's going on here.

Maybe I'm just getting old. Maybe I'm just completely out of touch. That could certainly be the case here. But for some reason, I find it hard to believe that anybody is actually dressing like they're a Taco Bell in the 90s. I know that Dunkaroo's are coming back but this is like someone at Nike was tasked with drawing up a borderline offensive caricature of what they think hipsters look like. Just sitting there in a meeting like "hey, how do we make these guys look like the biggest jackasses on the world's biggest stage?", and this is what they came up with. And if that was the goal in mind, well then job well done.

The thing that I don't understand is that Nike is such an enormous company. As far as athletic wear goes, they're the biggest company and it's really not even close. Maybe you have Adidas closing the gap a little but Nike will always be at the top of the list. So why are they always trying the absolute most? Don't they know that they already won? Just look back at what they did to the USA Hockey uniform for the last Winter Olympics. 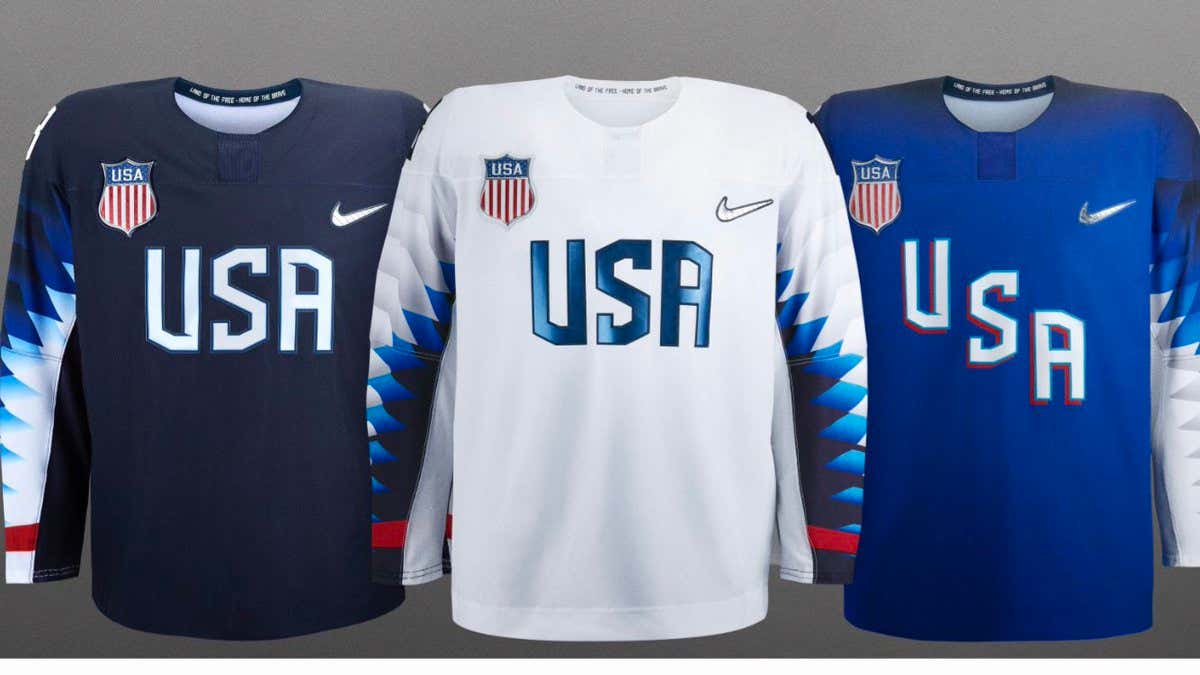 I just threw up in my mouth while uploading this picture. They're hideous. They're a crime against the nation and the entire sport. And they've also bastardized lacrosse uniforms by bringing the sleeveless jerseys to the game. All I'm saying is that if I were Nike, maybe just kick your feet back and relax a little bit. Dial it back and keep it simple, stupid. Nobody needs you to reinvent the wheel. You already are the wheel.

Also--I think you should be allowed to just pop the top off if you're skating in the Olympics. Tarps off for the boys. No uniforms or anything, maybe just have the flag on the deck or something like that.

Sidenote: Opening ceremonies for these olympics should just be Rodney Mullen doing a bunch of crazy shit.