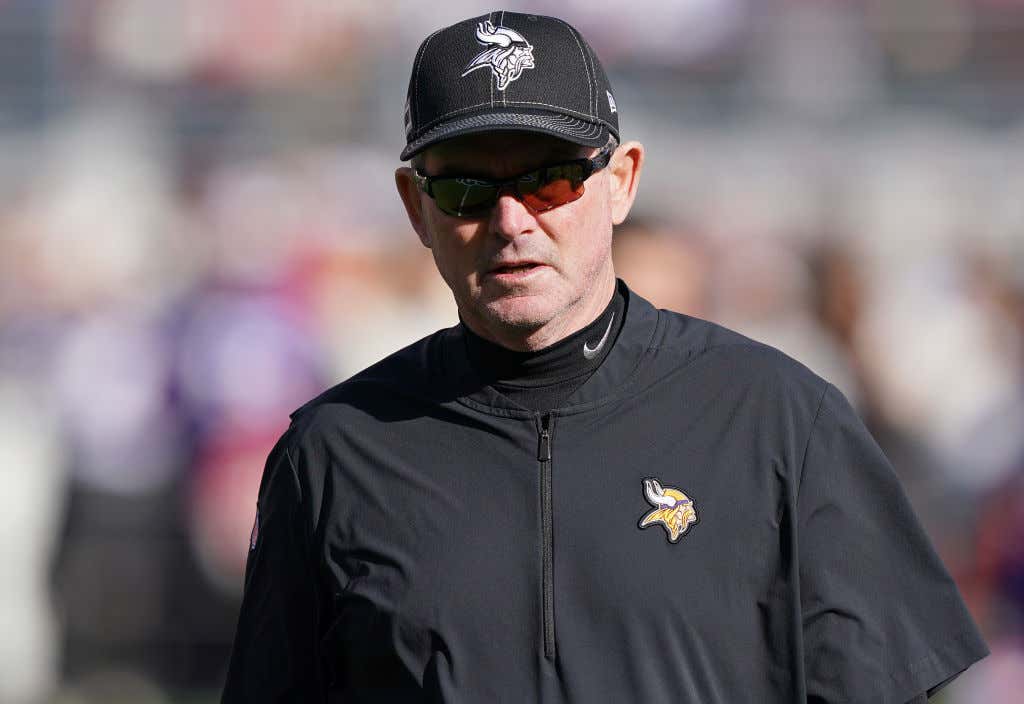 I'm not breaking any news here when I say that Mike Zimmer is not the most attractive fella in the world. 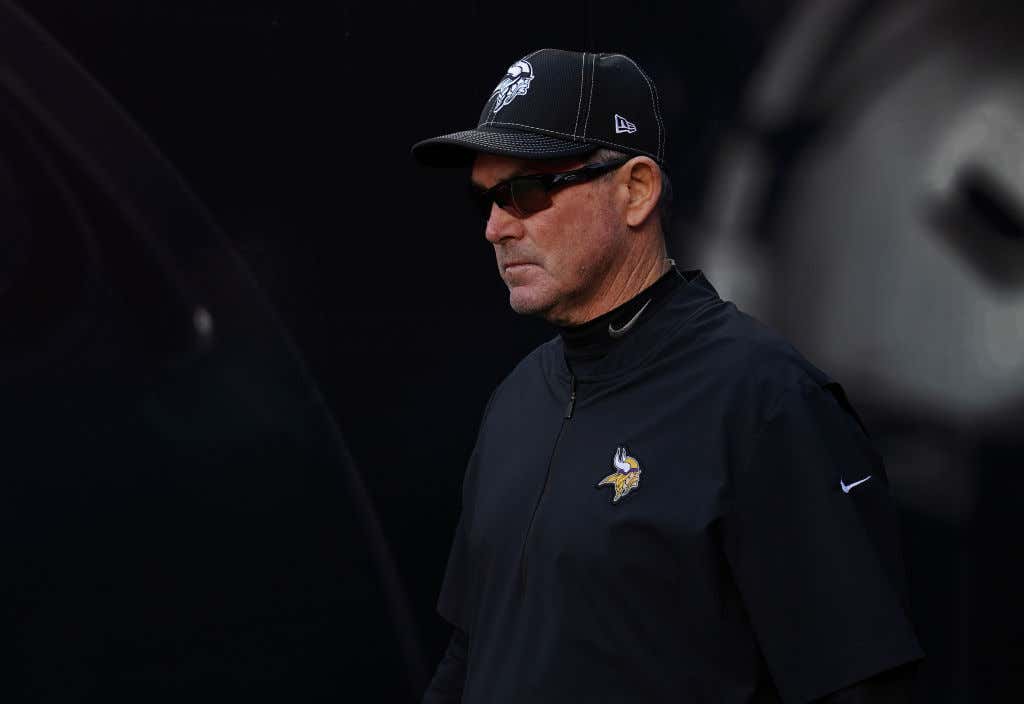 Don't get me wrong, he's not an ugly guy or anything like that, but would I expect him to be pulling Maxim models? No, I wouldn't. However, that's exactly what he is doing.

We received a DM back in January tipping us off to the rumor that Vikings head coach Mike Zimmer was dating a former Maxim cover model.  Her name is Katarina Elizabeth Miketin, although she appears to have modeled under the name Elizabeth Audrey. 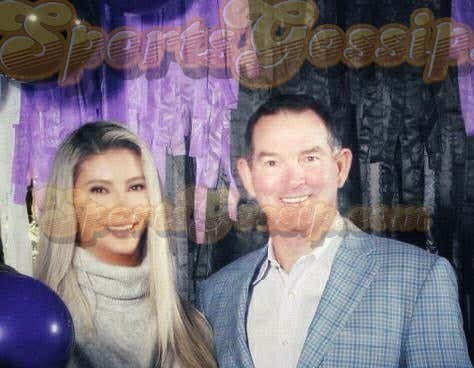 Good for you, Coach Zimmer.

Showing up to the Christmas party with a beautiful lady that is 25-years-younger than you? That's one way to get your players to respect you.

She's even been on South Africa's Maxim cover: 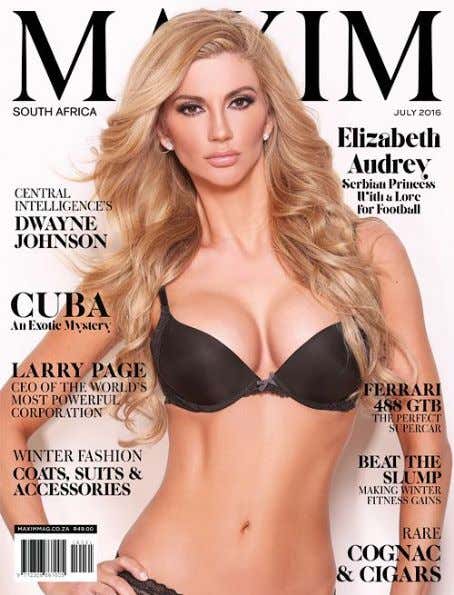