There's definitely an art when it comes to crafting the perfect hockey chirp. For the most part, you have your basic arsenal of go-to chirps, but it then comes down to the player on how they want to string those together. You can call someone a pigeon, a plug, a peasant, a grocery stick. If you're not feeling overly creative at the moment, you can just stick with calling guys a pussy or something basic like that.

Or if you're Nazem Kadri, you say fuck it to creativity and just go in for the kill shot. Which is what he elected to go with here on poor, poor Brandon Montour.

"You're a shitty defenseman on a shitty fucking team". Let's just go ahead and fact check Nazem Kadri on that real quick because we don't want to be promoting any fake news here, as that would not meet our journalistic standards. So the first claim put in by Kadri is that Montour is a shitty defenseman. Let's go to Evolving Hockey to check in on that. 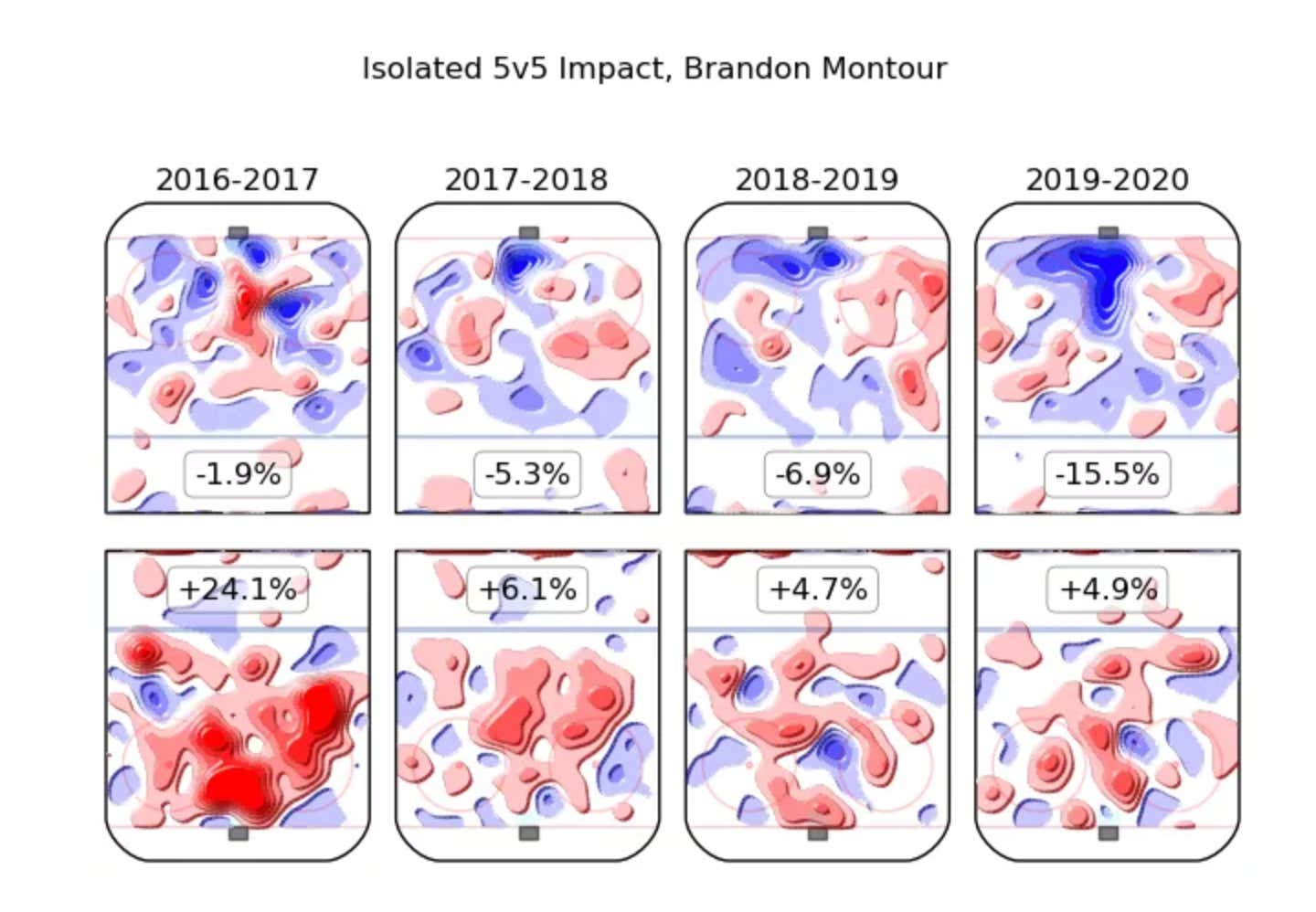 On track to miss the playoffs for their 9th straight season? Yeah I'd say that Kadri has a point here as well.

The chirps that cut the deepest are always the ones that are true. No need to beat around the bush here for Kadri. No need to get cute and creative with it. He just went straight for the jugular and all Montour could do is put on a brave face and wait until he got back to the locker room to cry this one off. It's tough to see sometimes. I mean that is the definition of verbal assault. I'm pretty sure Kadri should have gotten hit with the first ever 2-minute minor for aggressive chirping.

The good news, however? Well I think this would be a great time for Brandon Montour to make the transition back to playing lacrosse. His contract is up after this season, would be a perfect chance to make sure he never has to find himself on the receiving end of a Kadri tongue lashing ever again. 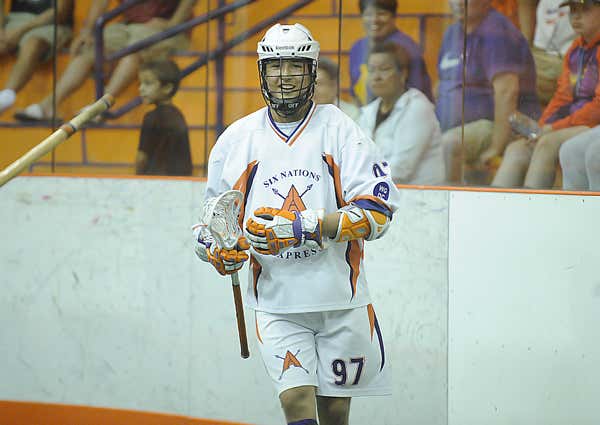 Just something to think about. The Buffalo Bandits are an absolute wagon. If he wants to stay in that city and win a championship, this might be the best move.