I was trying to remember if I ever actually told people out-loud with my mouth that Altered Carbon was an awesome show. It turns out I did — did a whole blog on it 2 years ago.

"AC" (that's what those of us in the fan club call it) was one of those shows I thought was perfect as a 1 season standalone. A show that didn't need to be stretched any further.  But if you insist on bringing it back for a season 2...adding Anthony Mackie is a good way to go. 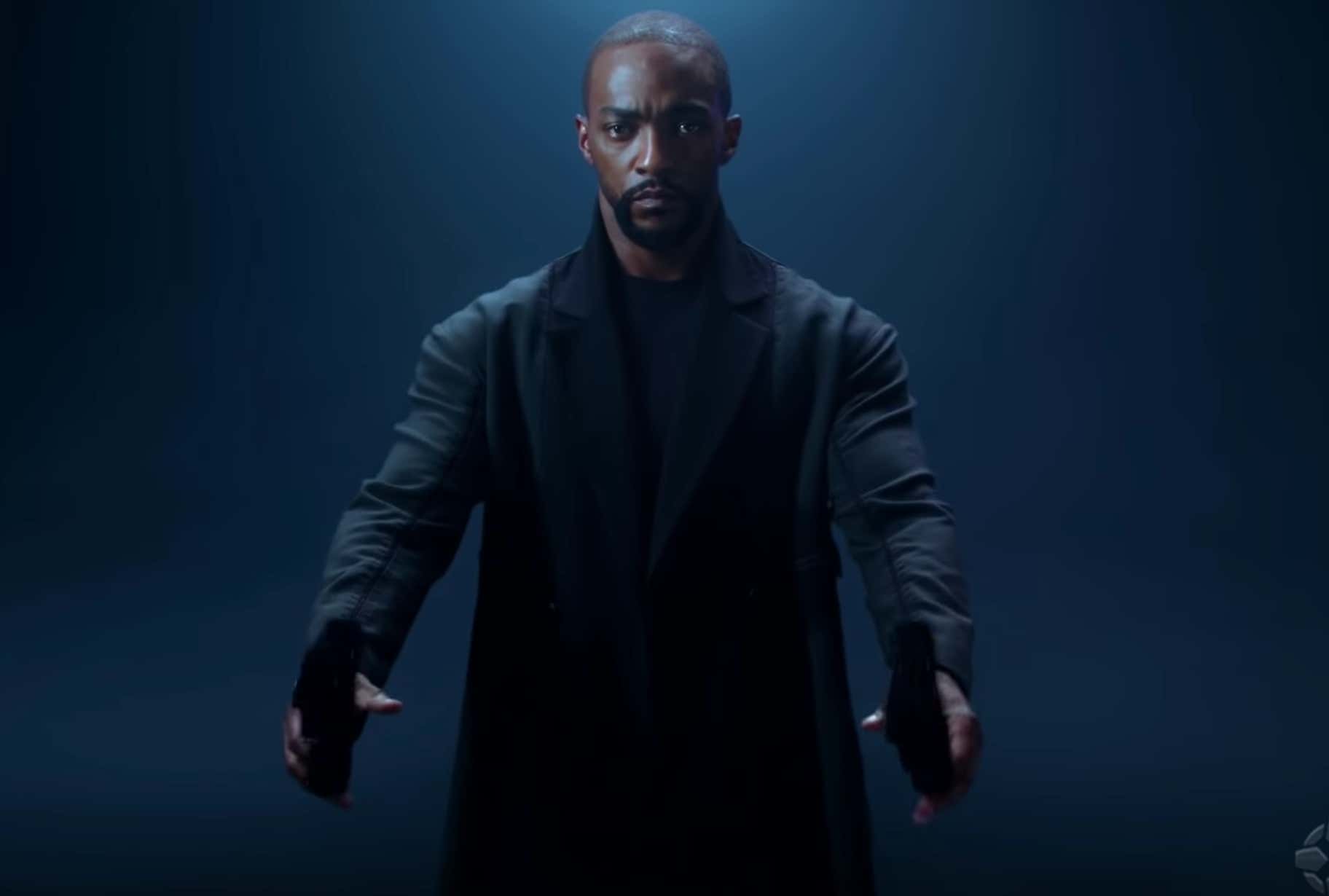 I love Joel Kinnaman and he was fucking awesome in season 1 — but if there's one person who could replace him and still keep me happy, Mackie is at the top of that list.

For anyone who is just hearing of the show now and looking it up before you binge, yes it got mixed reviews. Just saw it only has a 68% on Rotten Tomatoes. It's probably not for everyone, but just keep in mind that the majority of the negative reviews are because of violence. And "sexualized violence." The majority of reviewers agree that the plot and storyline and pacing are all rock solid. So if you aren't sensitive to violence (which isn't any worse than any other violent show honestly) and are into sci-fi I highly recommend checking it out.