A homeless man is suing two Honolulu cops for forcing him to lick a urinal instead of going to jail.

The homeless man was seeking shelter in the restroom when one of the officers John Rabago told him in an 'aggressive tone' that the 'only way he could avoid arrest was by licking the urinal in the bathroom,' according to the lawsuit filed last week.

The other officer, Reginald Ramones, stood in the doorway, propping open the door, then closed it so they wouldn't be caught on surveillance, the lawsuit said.

After the incident, Rabago then followed Ingall out of the restroom and laughed as he told other officers what had happened, the suit states.

Rabago, who remains on restricted duty, pleaded guilty in December to depriving Ingall of his civil rights.

Ugh. Some people have all the luck. Now before you all get your panties in a bunch here and try to tell me that he actually caught a bad break, let me explain where I'm coming from. I completely understand that on the surface level, the majority of people would probably be pissed to have to lick a urinal to avoid jail time......seems a little cruel and unusual. But you gotta think about the long-term benefits of this. This is a perfect example to teach the kids in classrooms across the country about self-discipline -- knowing the difference between what you want now and what you want most. Did the guy want to lick the urinal? Eh, probably not. But now my man is about to get PAID. From homeless to prosperous...the ultimate rags to riches story. The American Dream at it's finest. You want to become wealthy? Be poor, find some asshole to do something stupid, and sue for millions. It takes much less effort than the conventional route of going to school and working your tail off for however many years, paying back your loans until you can finally afford to save some money, and then immediately starting to save as much as you can for retirement. Nah, this is way easier. This guy has struck gold.

I mean, just last year this dude was living on the streets, seeking shelter in public restrooms. Look at my man now: 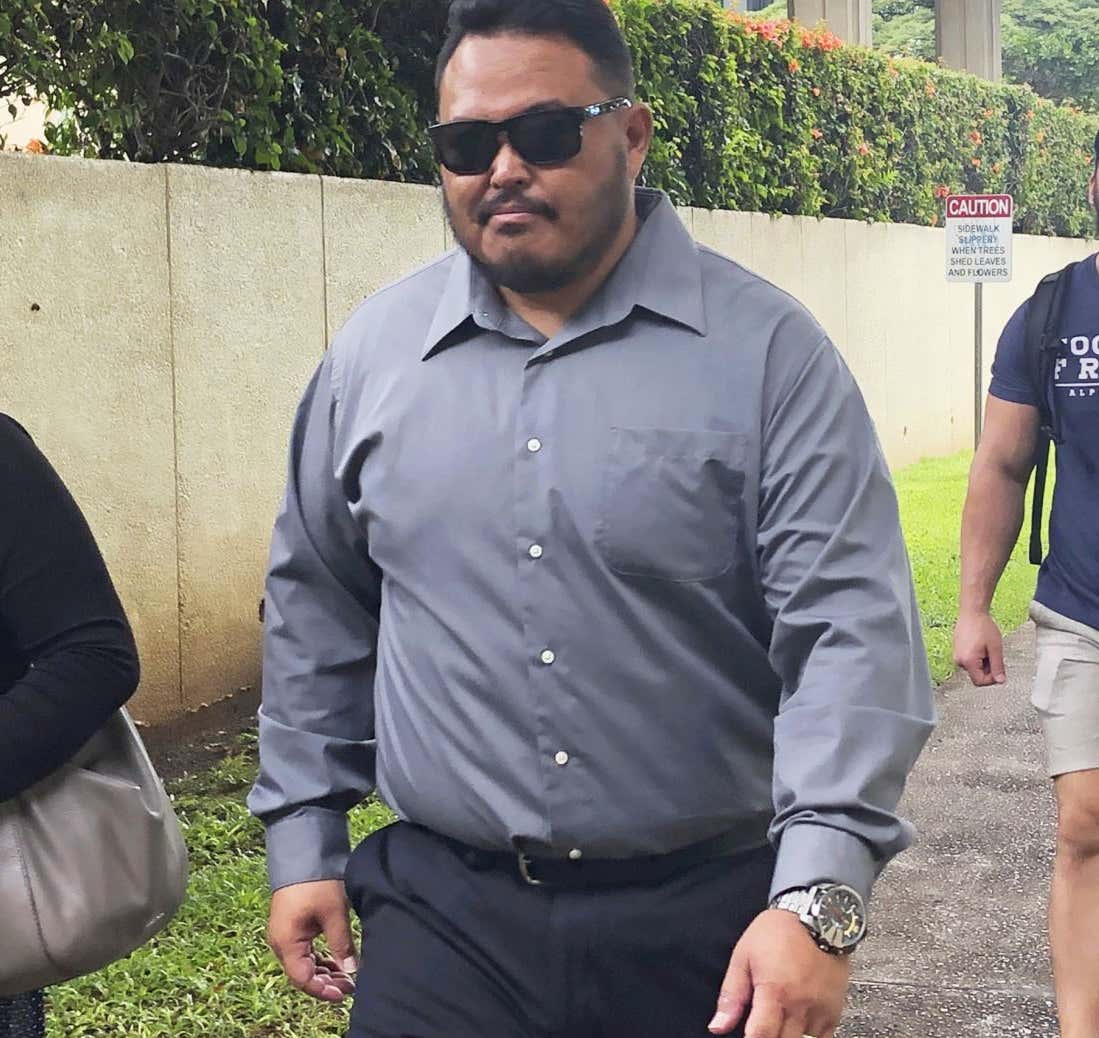 That's a pretty sharp dressed homeless man! I haven't seen this well groomed of a homeless person since I was lucky enough to see the changing of the guards at the stoplight on my highway exit a couple weeks back. This dude rolled in with a Northface, hat, gloves, and a shiny new iPhone. Looked like he just got off his day job! The he took off his jacket, put on a ripped flannel, smeared some dirt on his face, took the sign from the guy just getting off his shift, and boom -- ready to make some more money.

I can tell you right now: I'll lick anything you want for one million dollars. Think of the most vile, disgusting thing you can imagine. Offer me $1,000,000.....?

And I bet a million is way short of what he's about to get paid. My man is about to collect some straight cheese. Might never work a day in his life.....

All because he licked a urinal!

It said Ingall, determined not to go to prison, 'against his will, knelt before the urinal and licked the urinal.'

Jesus, what kind ass backwards police are these guys? I mean, they're basically reenacting the white dog poop scene from Step Brothers...

"Look buddy, there's two options you got here. Either lick that dog poop, or you're going to jail"

Disgusting. But lucky. I just need something like this to happen to me ONE TIME and I'm suing so hard that I'll never have to work another day in my life.