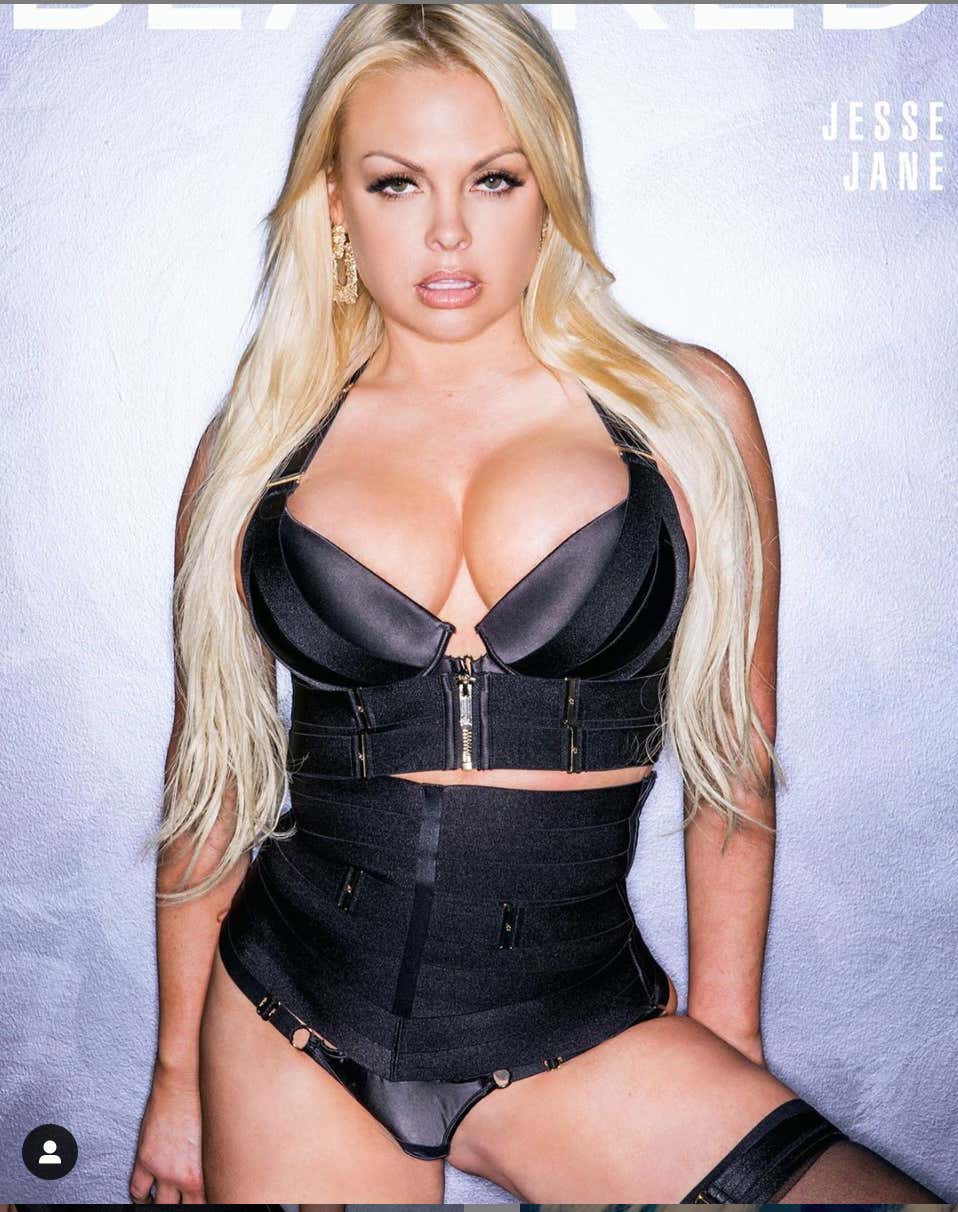 Jane, born Cindy Taylor, was booked into the Cleveland County Jail last Wednesday on a charge of domestic violence, accused of punching her boyfriend in the face and biting his hand. She has since been released.

But legend-of-the-game Jesse Jane is in a bit of hot water again. Fans will remember a couple years ago when she was locked up for public intoxication — today, she's looking at charges for attacking her boyfriend and leaving him with a bloody eye and bit hand.

The unnamed victim told cops he woke up to find Taylor, 39, throwing his medication, which she claimed to be steroids, into the trash, as TMZ first reported, citing police sources.

Police who responded to the couple's home that morning were met in the driveway by Taylor's boyfriend, who was nursing a bloody left eye and had bite marks on his left hand.

Jesse claimed self-defense after she was attacked first — but police found absolutely no injuries on her whatsoever.

When interviewed by police, Taylor reportedly offered a different version of events, claiming that her boyfriend picked her up by the neck and hurled her against the wall.

However, in an arrest report officers stated that they observed no injuries on Taylor's 5-foot-3 body, other than a dried bloodstain on her forehead.