Two Paris lawyers have filed lawsuits against Electronic Arts regarding their very popular FIFA video game series, arguing that its Ultimate Team mode should be labeled as a form of gambling. They are representing clients who’ve allegedly spent hundreds of Euros in that mode.

In FUT, players earn and buy packs of cards that feature the current and past great football stars, and either plug them into their roster or sell them on an auction-style transfer market.

But two lawyers are arguing that FIFA Ultimate Team should be classified as gambling in France, and are taking EA to court over the matter.

Never - and I mean NEVER - have I related to someone more than I relate to the man behind this lawsuit.

I have been consistently playing FIFA Ultimate Team since I was about twelve years old. That's seven straight years of going through this grind. For the most part, it's the same thing every year with maybe a couple of improvements/additions to the game mode. The one thing that has stayed consistent throughout are FIFA points. FIFA points are the thing you can buy with actual money. However, you can't use them to buy individual players that you actually might want, you can only use them on packs.

Before I ever had a job, I would grind those games for coins so I could improve my team. There was no better feeling than my parents letting me spend their hard-earned money just to open some packs. Nowadays, I don't have the time to just grind out coins, so I use my own money to buy packs. Now that it's my own money I have started to realize more and more that these packs STINK. Not that I didn't already know that but since it's my own money, I'm more conscious of it.

I've never viewed it in this light, but I guess there is an element of gambling that is involved. By that logic though, buying a pack of baseball cards is gambling too. There's no money to be won though, that's the only thing that's even holding me back from storming EA Sports HQ demanding I get back the thousands of dollars I've spent over the years. I bought the packs knowing all I'd get are players that I could only use for a calendar year or less.

Their client says the best player he’s ever acquired is Napoli’s Kostas Monolas, who he claims he doesn’t even know.

A ricochet shot at Manolas who is a pretty solid defender who has eaten a lot of minutes for Napoli this yeat. However, real-life doesn't matter in FUT. You want someone you can instantly plug into your team or sell for a pretty penny. Getting someone like this? It's the worst feeling in the world. Spending over $600 on packs just to get a mediocre (FIFA-wise) center back that sells for 15,000 coins is gut-wrenching.

You get some sort of post-nut clarity after you do something like spending $600 on packs. You take a long, long shower and re-evaluate life. Before you do it you think of all the possibilities. Messi?! Ronaldo?! Van Djik?! Nope. You get Kostas Manolas. Fuck.

I'm not sure if this whole lawsuit will work or not. I'm sure there is some sort of user agreement that he signed where it sats that EA Sports can legally steal your soul if they wanted to. I think this guy just needs to remove his credit card from his game system and maybe take a break from the pack life. 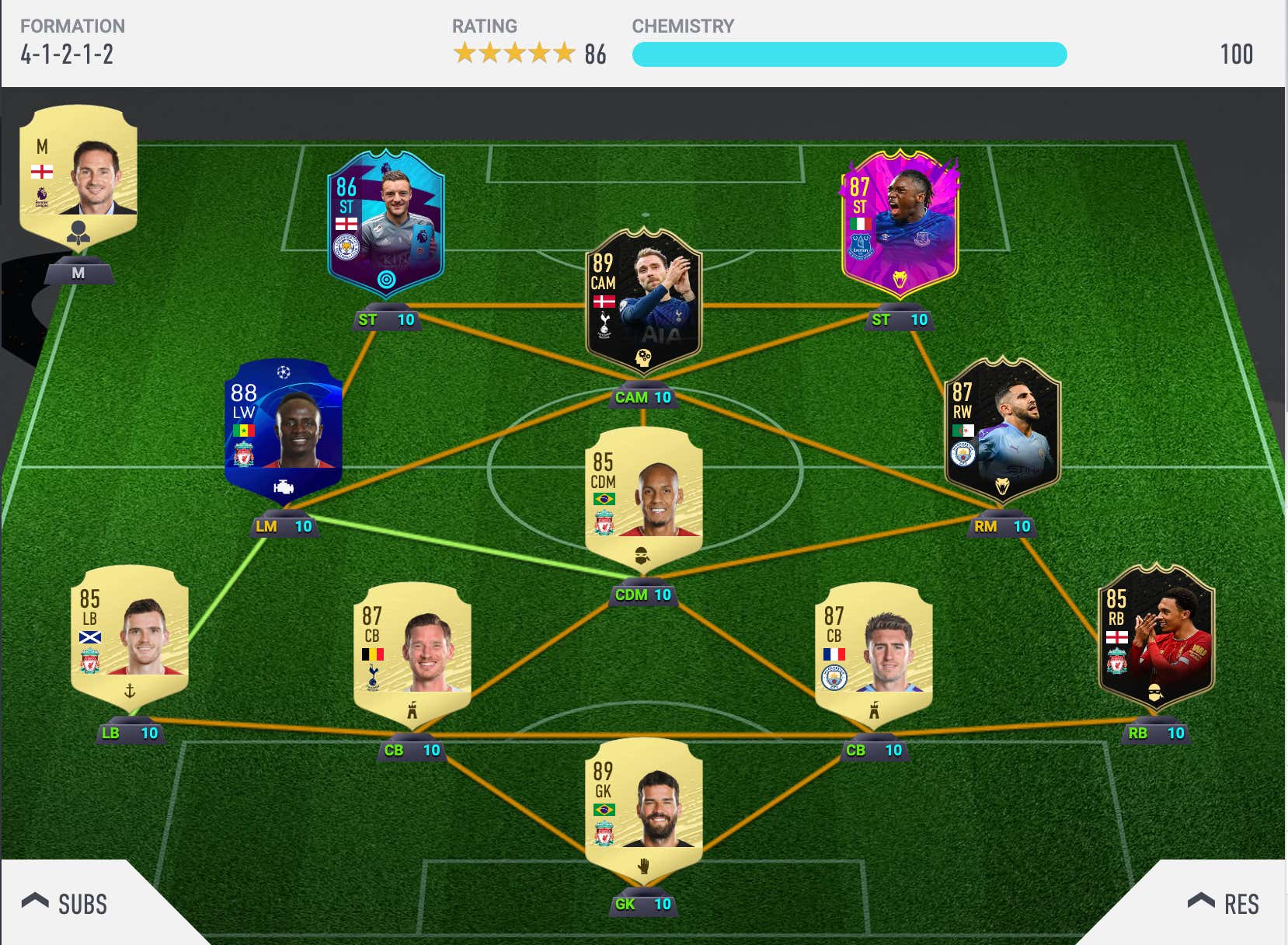