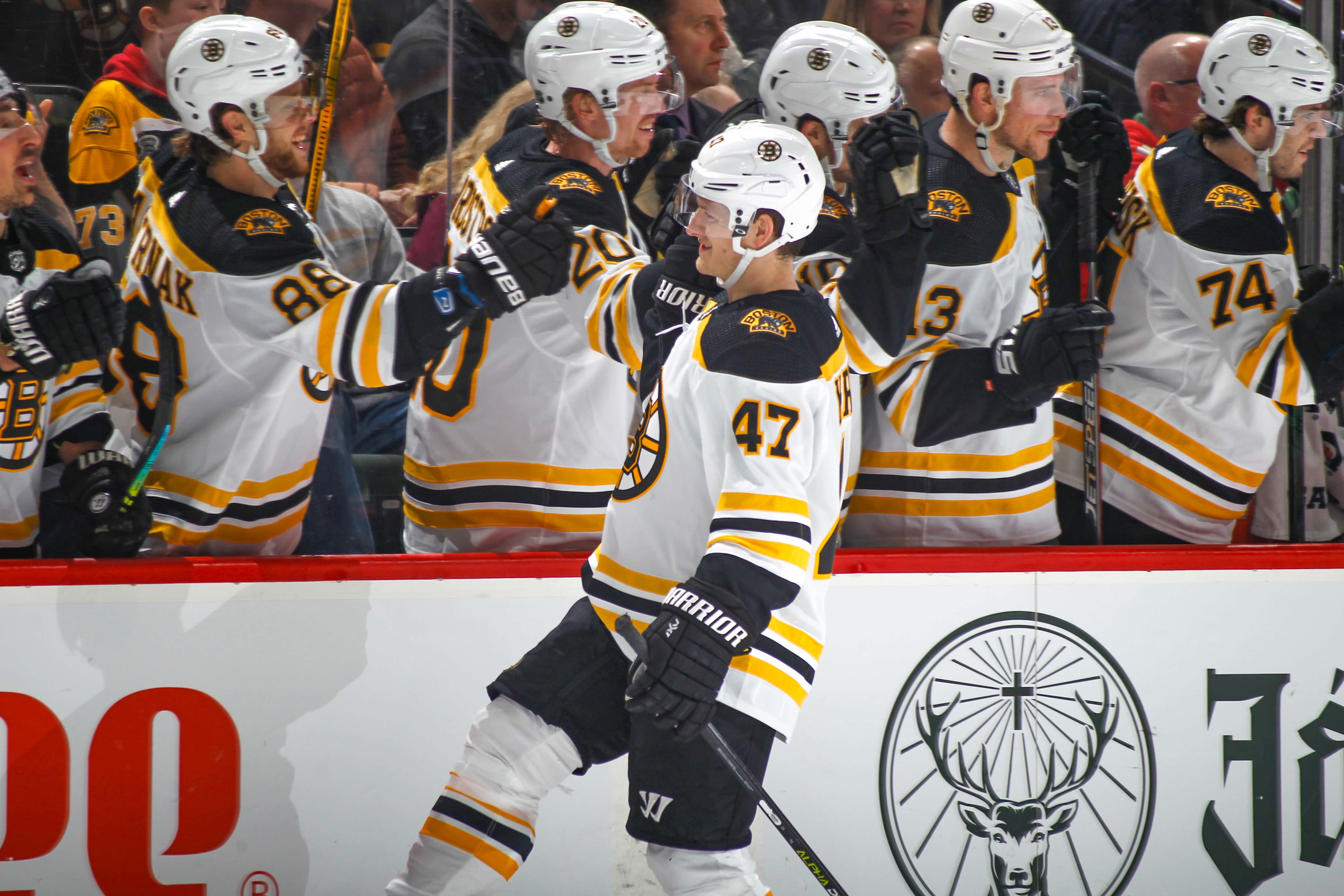 After an exhilarating 2-1 win over the Winnipeg Jets on Friday night (sorry for no blog, was working Rough N Rowdy) the B's followed it up with a 6-1 shit pumping of the Minnesota Wild tonight. Honestly it was a closer game at times than a shit pumping, but then the B's blew them out at the end.

Early in the 2nd it was Torey Krug once again making it 2-0 Bruins, PPG.

Brad Marchand added a PPG of his own, assisted by, you guessed it, Torey Krug. 3-0 Bruins.

Anders Bjork got in on the fun to make it 5-1 Bruins.

Seconds later Jake DeBrusk scored his 2nd goal in as many nights to make it 6-1.

- A couple guys were banged up after Friday night's game vs. Winnipeg - no Kuraly or Heinen tonight. Par Lindholm slotted back into the lineup. Anton Blidh as well.

- Special teams was the difference: PP was absolutely lethal tonight going 3/4. Penalty kill was excellent as well (just like it was last night), 4/4.

- Charlie Coyle rocking the A tonight against his former team. Ryan Donato was a healthy scratch.

- Torey Krug with a 3 point night. Just had a feeling before the game that he was due... now it's time to pay that man his money.

- Jake DeBrusk with 2 goals in as many nights. Picking up right where he left off.

- Been extremely impressed with Jeremy Lauzon. Seems like he's ahead of schedule in his development. 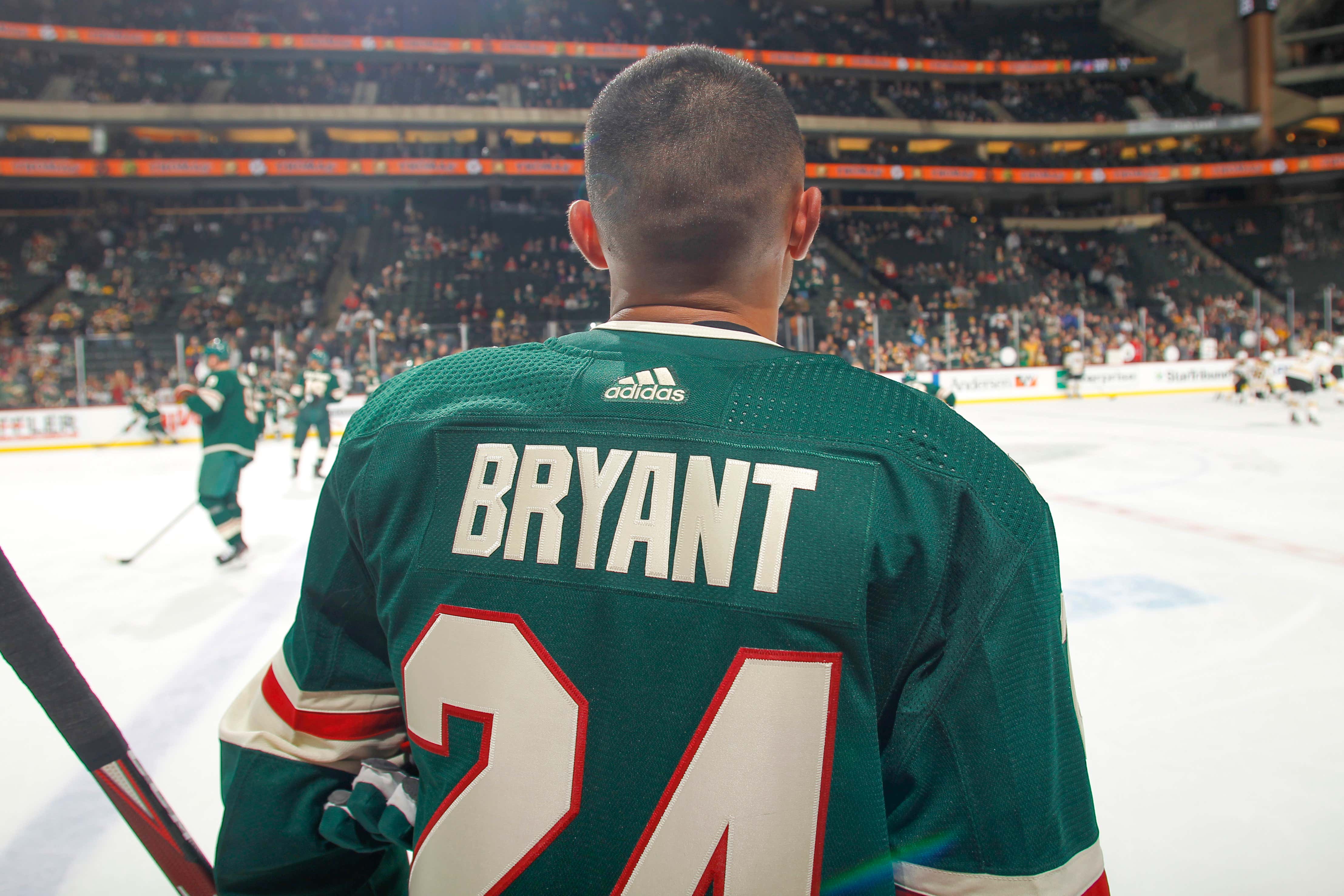 - The Wild spoiled Jaro Halak's shutout with 5 mins left in the game. Jaro still made 25 saves for the win.

B's head back home are back on Tuesday night against the Vancouver Canucks.