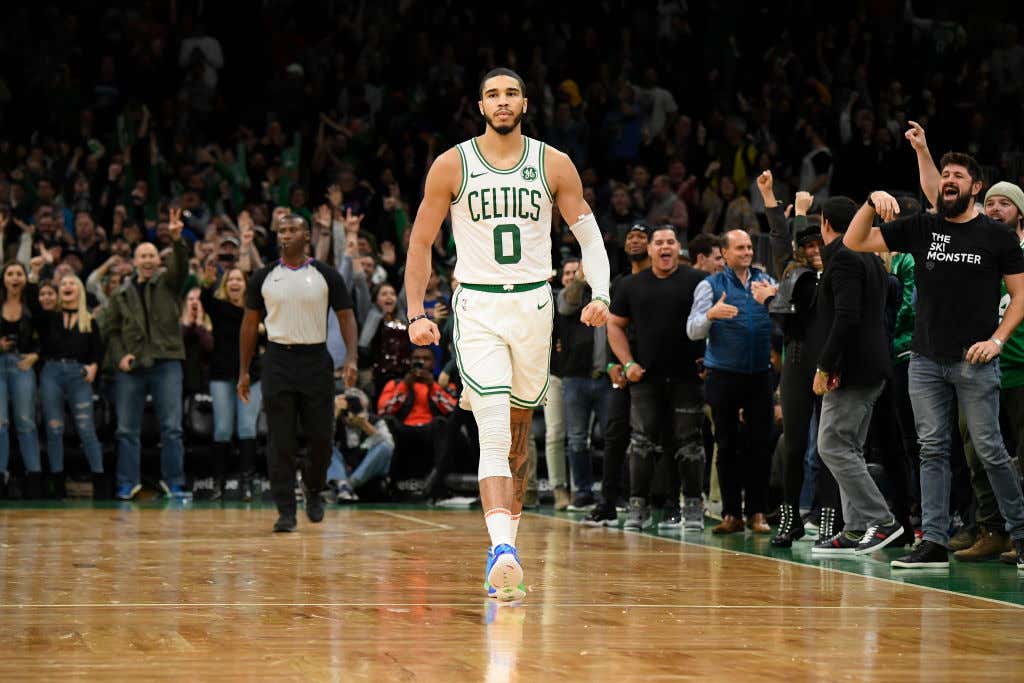 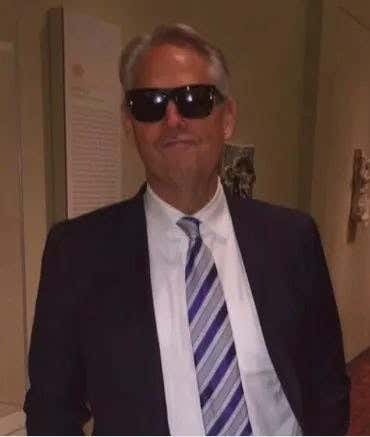 Tough day for the Danny Ainge haters who loved nothing more than talking about how at no point in his tenure as GM of the Boston Celtics had he drafted an All Star. Nothing brings them more pleasure than saying Danny Ainge can't draft so to finally be able to take that away from them is a great feeling for all of us on Team Danny Ainge. Wouldn't you know the first few chances he's had at the top of the lottery he found an All NBA Defender, an All Star, and a 4th year wing that 100% got All Star snubbed. Not bad! Almost like when he's given the chance at selecting elite talent he knows what he's doing.

I blogged last week that it was always going to be close between Jaylen/Tatum, and the fact that they were classified differently meant someone was going to get boned. While early in the year I felt like Jaylen had the more All Star worthy season, Tatum has really come on as of late and is a no brainer choice. The important thing is what happens next year in terms of his extension and the potential super max now that he's made an All Star team but we'll worry about that at a later time. He's taken a leap on both ends in a season where the Celts have asked a whole lot more from him and this is the first step to him becoming the superstar we all hope he could one day turn into.

On the other side, it stinks Jaylen got boned. You knew it was most likely going to happen but doesn't take away from how fucking good he's been this season. It must hurt a little less considering he already got his massive extension and if this is something that he can use to motivate himself for a big second half then watch out. It's only a matter of time before they both make it, ultimately validating Ainge's decision to not sell off pieces for a rental player. Now...say it with me

EVERYTHING COMING UP AINGE!!!!