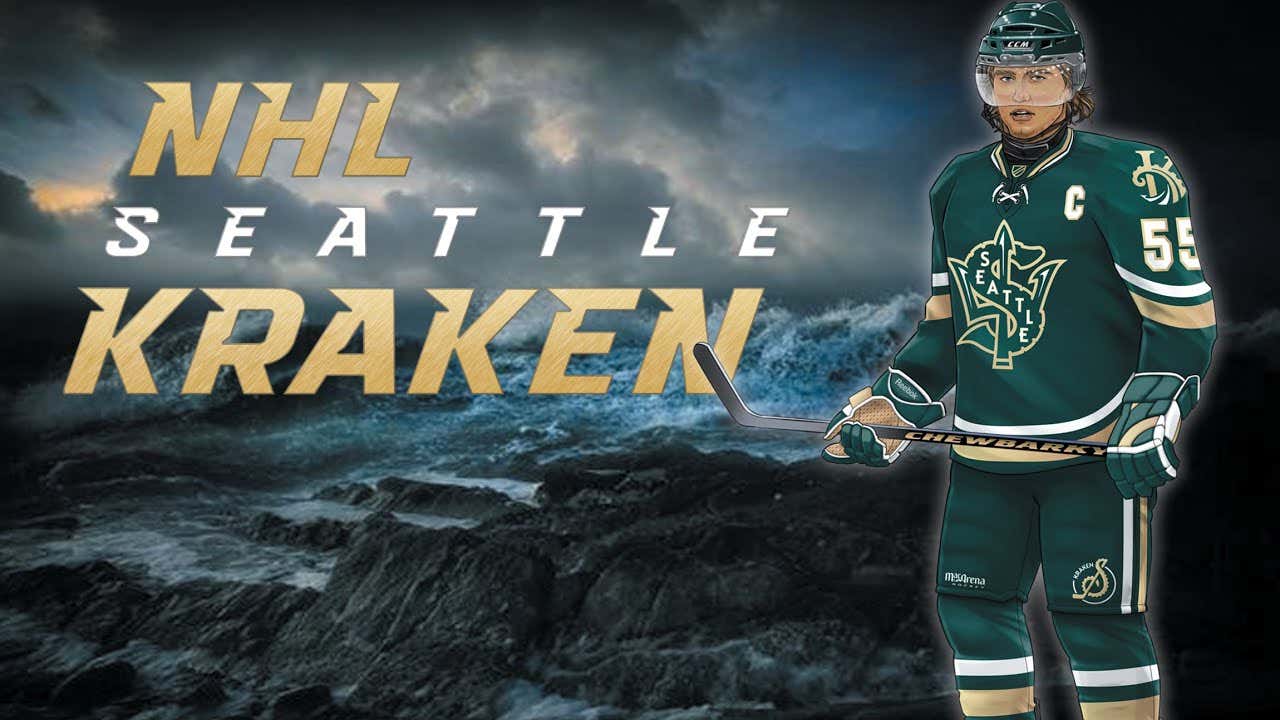 RMNB - Early in November 2019, Sportsnet’s Chris Johnston reported that the NHL’s upcoming 32nd franchise team in Seattle would make an announcement on their name prior to the All-Star Break. With the break come and gone for many NHL teams, hockey fans have been wondering when that announcement might happen.

On Wednesday, John Hoven of mayorsmanor.com, joined SXM NHL Network Radio and reported that a name has allegedly been decided on: Seattle Kraken.

“From everything that I’ve heard, it looks like Seattle Kraken is going to be the name,” Hoven said on the broadcast. “Which is quite surprising, actually, when I was given that information just a couple of days ago. I was a little bit in shock personally, just because we had been told several times previously that that was not the name that they were going for. It looked like they were leaning toward Sockeyes. And then now, I guess it’s come out that that was a name that’s been used in a book by an author. Maybe it was a fantasy novel, I’m not exactly sure, I haven’t done the research on what the book series was about. But it’s been out there I guess now for about five years or so.

In the year 2020, it's virtually impossible to come up with a name for a new professional sports team that doesn't already have some sort of copyright. So if you're going to be one of those people who decides to shit on the NHL for this name choice, just realize there are only like 5 or 6 names left in the world that a sports team can call themselves without having to worry about getting their tits sued off.

So as far as available names are concerned? The Kraken is pretty bad ass. It fits with the theme of Seattle, it isn't a blatant advertisement like calling them the Seattle Amazons or some shit like that, and you know for a fact that they're going to come out with some pretty sick uniforms, and you've already got a built in #ReleaseTheKraken hashtag to use for social. Plus, that's an automatic maritime rivalry now with the Canucks. You've got a big ass whale going up against some giant mythical squid/octopus. Seems like something that the NHL can easily beat to death, so it's perfect.

I genuinely think that out of all the options, the Kraken was the best one. I know a lot of people probably wanted the Sockeye but 1) that's already an Ultimate Frisbee team, apparently. And 2) alliteration is highly overrated. I can say that as a Philadelphia Phillies because what in the actual fuck is a Phillie anyway? Honestly, alliteration is just a cheap and easy way out. It doesn't take any courage to go with alliteration when naming your sports team. But it takes some balls and courage to call a team the Kraken when there's a chance that everybody thinks it's lame. So yeah. Nothing officially official yet but I'm on board with the Kraken. Still hope to god that they suck ass the first year though. If there are 2 expansion teams that make it to the Stanley Cup Final before the Flyers make it back there, I am going to stab myself in both eyes with a number 2 pencil.