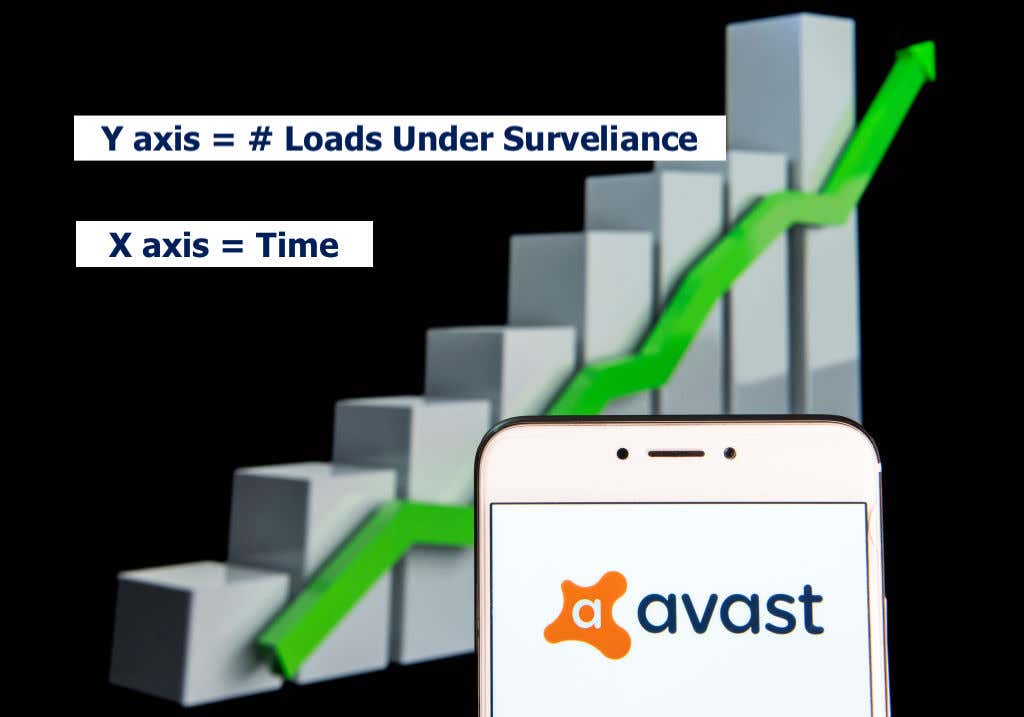 New York Post -  Avast, whose free antivirus software has been used by hundreds of millions around the world — has been secretly harvesting and selling users’ “highly sensitive” web-browsing histories, according to an explosive report.

Obviously no one is surprised that there's a publicly-traded, multi-national antivirus company based in the Czech Republic that's harvesting user data for consumer War Lords like Pepsi and McKinsey. And no one should be surprised that your Amazon purchase history is being slowly read back to Jeff Bezos while he rejuvenates in a cryotherapy chamber timeshare 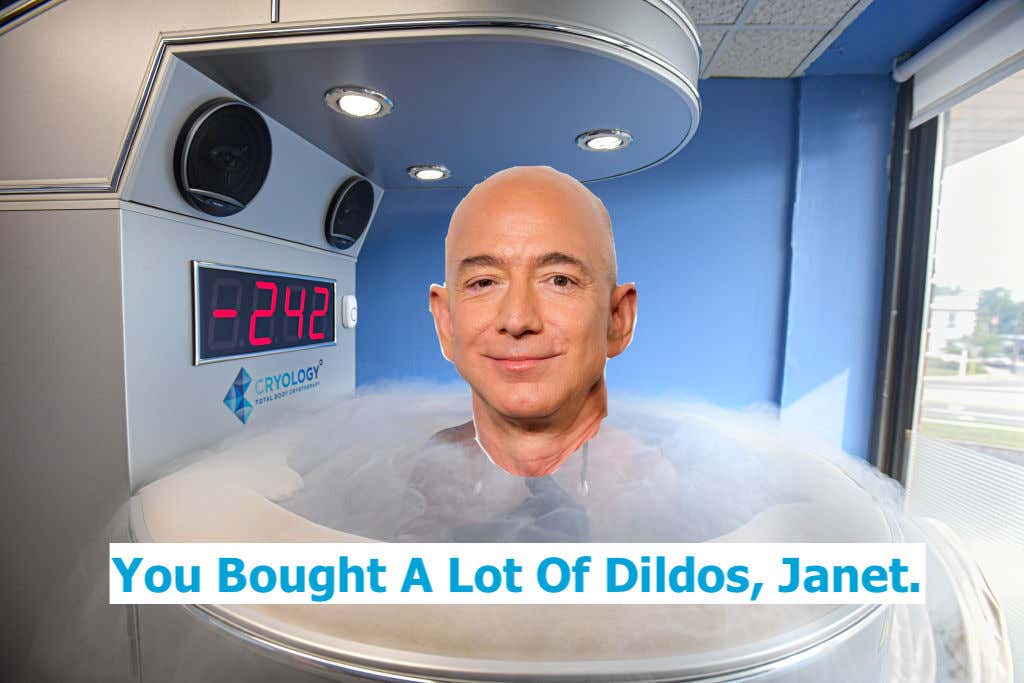 None of that should surprise anyone because it's 2020 and nothing is sacred. You cut a fart loud enough these days and Alexa will express order you some Dude Wipes. These are progressive times.

But even so, there's certain lines that should never be crossed.

Avast tracked users’ Internet behavior to a granular degree, even in their most intimate moments.

Once you start throwing the word "intimate" around my data, we officially move 99 seconds closer to midnight on the Doomsday clock. It's Defcon-1. Red Alert. Whatever the fucking saying is, that's where we're at.

And thus sending national unemployment rates out of fucking control. All you guys working from home just shit your pants a little. Fine by me.

what they searched for on the site

NOT FINE BY ME.

and even what video they watched.

But I have a question. 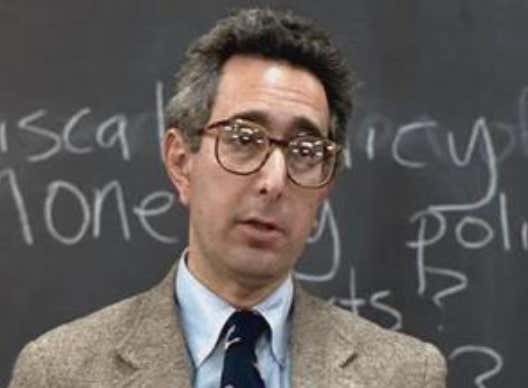 I think you're great. - Mom

Remember when you went to basketball camp and found out there were 15 kids who were significantly better than you? Or when you got to college and realized your high school girlfriend was absolutely brutal. Or that you weren't even that smart. Blah blah blah. Insert all the examples you want. Point is, the more exposure to other people, the more you realize your mediocrity. 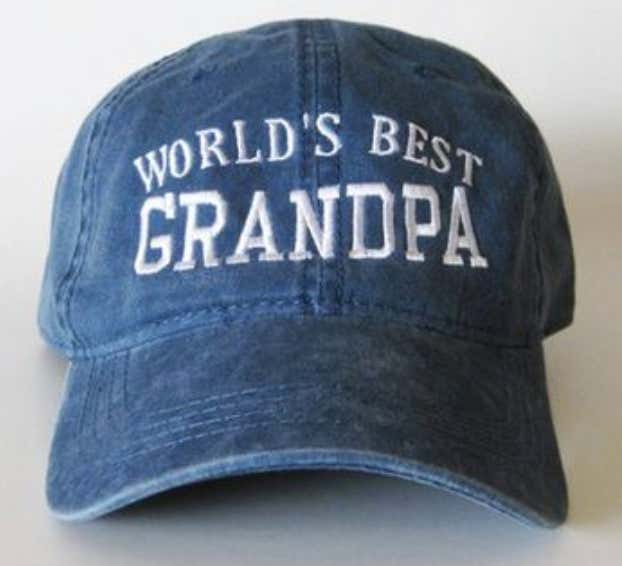