Folks, he's back. The family man! The franchise that started with drag racers stealing TV's and is now saving the world from ending is ready for round 9 (not counting 'Hobbs & Shaw'). What will be the stakes this time? Dom looks to be just a simple uhhhh tractor repairman, trying to live life as a new dad. What could possibly draw him out of retirement? An underwater kaiju trying to attack all the major cities along the pacific ocean? A giant laser in space about to blow something up? Or maybe a shipment of Blu Ray players that need to fall off the back off a truck. We will see! Besides Diesel, the cast includes Charlize Theron (Mad Max), John Cena (John Cenaaaaaa), Helen Mirren (The Good Liar), Michelle Rodriguez (Avatar), Nathalie Emmanuel (Game of Thrones), Michael Rooker (Guardians of the Galaxy), Finn Cole (Peaky Blinders), Cardi B, Tyrese Gibson (Morbius) and more. Justin Lin returned to direct and Daniel Kasey (Kin) wrote the script.

The one bit of insider information that I'm hearing is that they changed one major sponsor due to a certain unfortunately named virus going around. 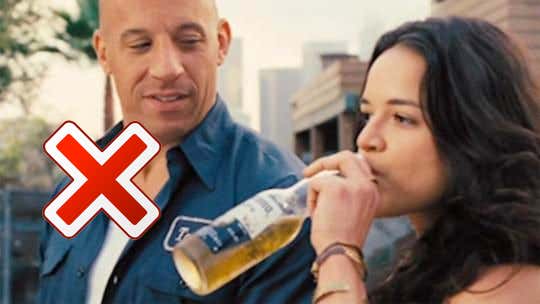 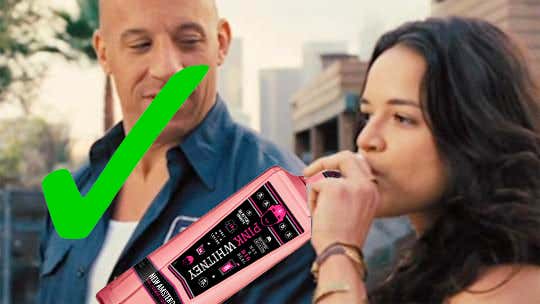