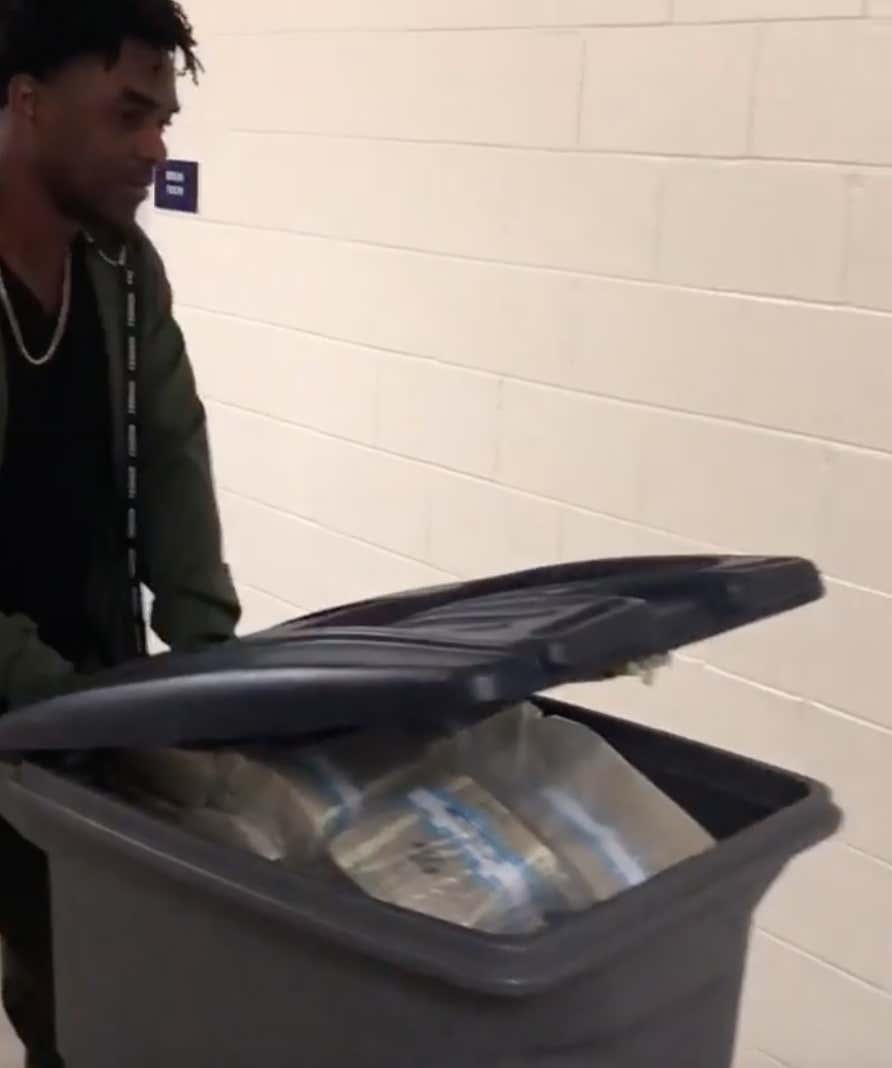 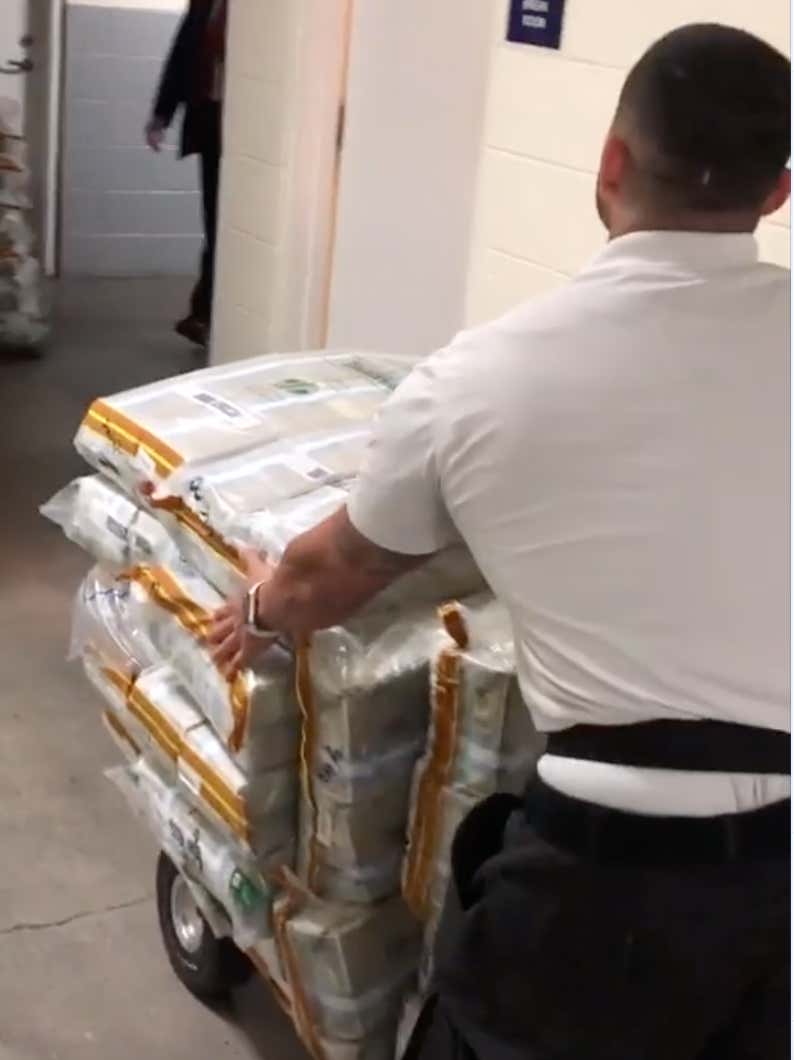 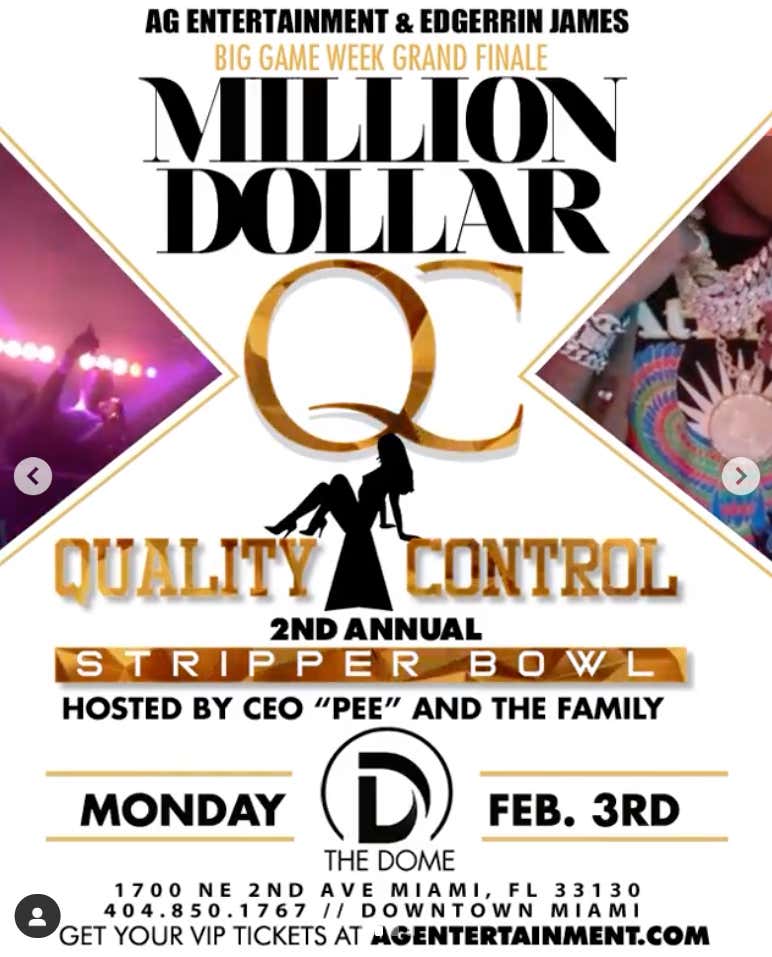 Far too often, we hear about ex-athletes that went broke because they didn't save their money or made poor investments. However Edge James is out here THRIVING with enough blocks of cash to build a goddamn house in the back of his Chysler Pacifica, which probably doesn't know how the fuck it went from a car made to transport shitty kids around to more money than I've seen in my life. While other players are losing their shirts buying up carwashes and sports bars, Edgerrin is making money off other people taking off their shirts. Next level shit. I'm sure the hotel and restaurant industries in South Beach are booming during Super Bowl Week. But I imagine owning a Miami strip club is like getting a license to print your own money which you then give to people in $1 increments that they then throw on a stage at a naked body of a person you employ. What a fucking world we live in.

Edgerrin James didn't have my Hall of Fame vote based on his numbers. However if you lump business savvy and his ability to  into the mix, I think he's a lock for Canton.